It’s been a long time coming, but the Microsoft Flight Simulator series is almost back. After announcing things like real-time air traffic and having 37,000 airports, Microsoft is ready to talk about the kind of rig you’ll need to power its long-awaited sequel to this once-proud PC benchmark tool. Surprisingly, the specs aren’t too outrageous.

The minimum specs only demand a Radeon RX 570 or NVidia GTX 770 (both fairly old, and cheap, cards). As we go up the specification ladder, the only requirement that remains the same is hard drive space. Flight Simulator is just a big game, demanding 150 GB. 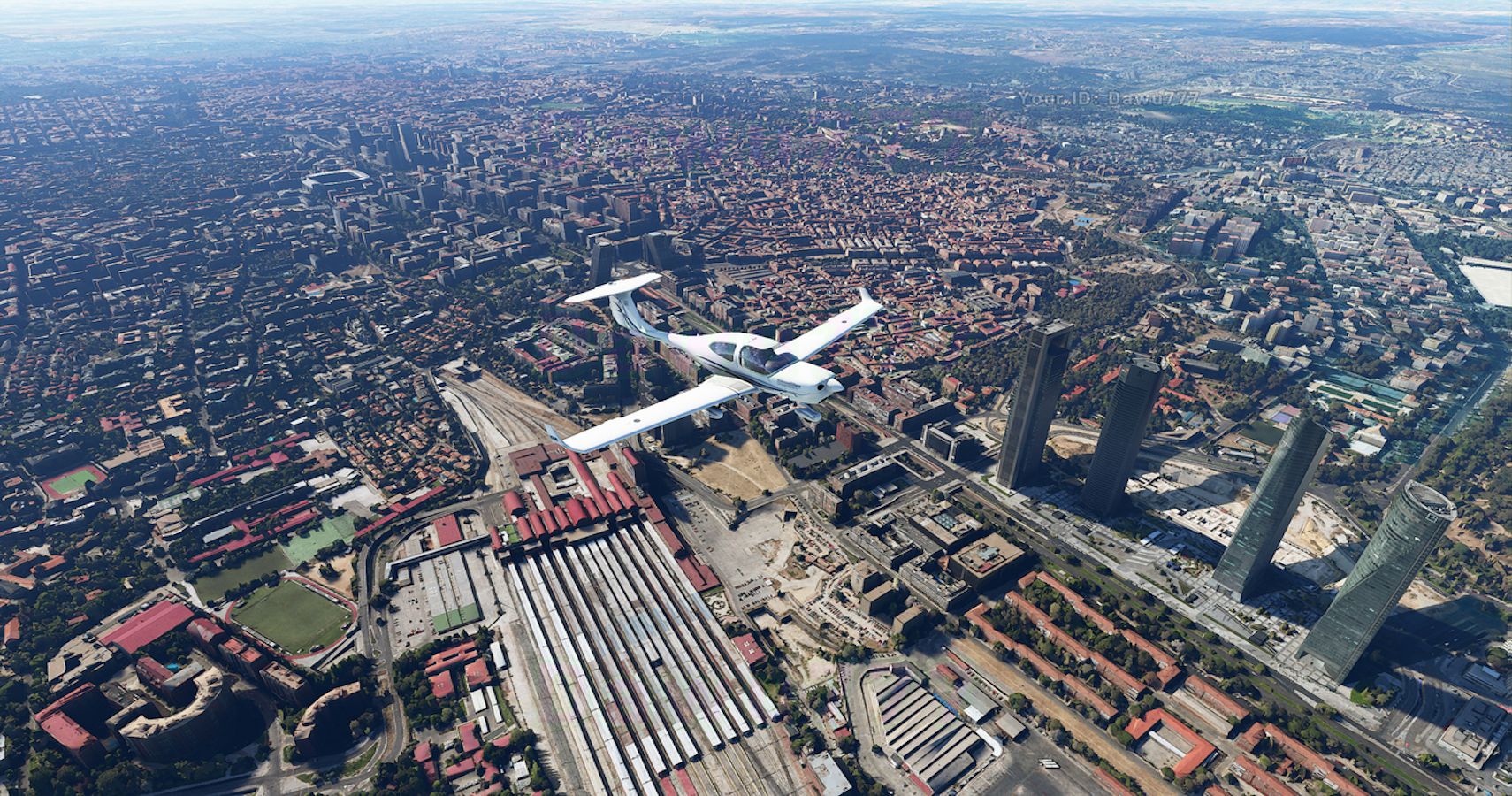 Ideal settings might be out of reach for most, but all told, the specs aren’t so bad. You can likely fudge some of the recommended settings with a solid graphics card and a higher-end processor (like an older Core i7). What’s more concerning is the Bandwidth setting, which makes me think this will be an always-online game.

Either way, here are the specifications for each tier: