Here’s What GTA 6 Will Look Like, According To Someone Hallucinating On Peyote

Earlier this month, one of the biggest gaming leaks of all time revealed a ton of information about Grand Theft Auto 6, as well as showing off lots of development footage. It looks like we don't need any of those leaks however, as one GTA fan has received visions of GTA 6 from "Gaia's collective consciousness" after taking peyote for seven days.

As reported by GamesRadar+, Redditor ChurchofGTA has spent the last nine months trying to receive visions of GTA 6 by ingesting peyote, a small cactus that can give users a hallucinogenic effect. This is the part where we say don't try this at home, kids. ChurchofGTA says that they received visions of GTA 6 after taking "Rockstar's advice" and taking it for seven days straight, first showing them the prologue and the first 22 missions, before seeing the 44th mission just a few days ago.

The hallucinations, which ChurchofGTA is quick to stress isn't a leak of any kind, have all been shared through several lengthy Reddit posts, each detailing a few of the missions that'll feature in the game, as well as some of the activities that the player can get up to. According to this vision from the beyond, this version of GTA 6 begins in the same house as Scarface and seems to involve the mafia. 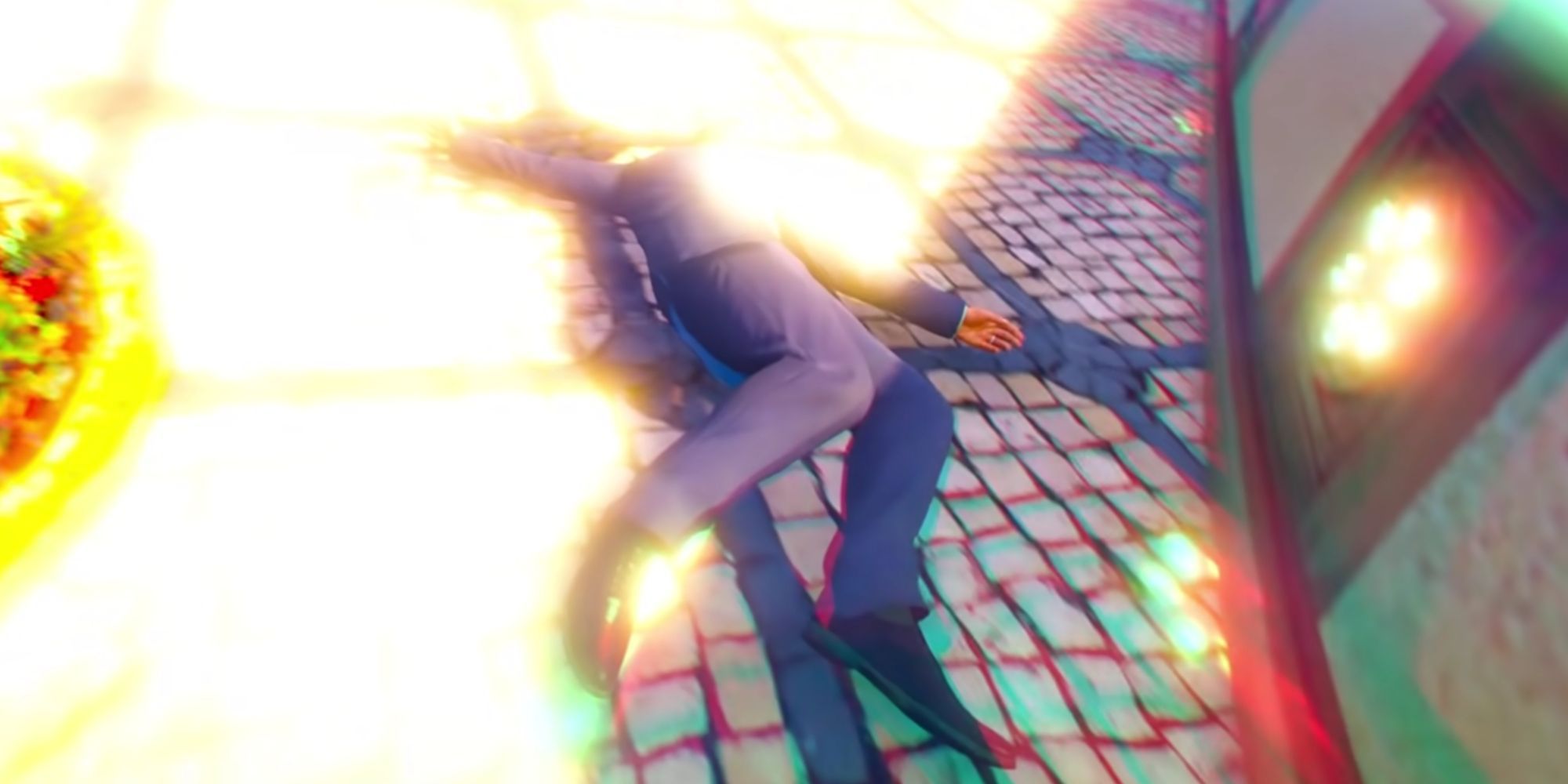 After a brief prologue that sets the game up, the player is then told that they can party at a club, shower and change at home, go to an arcade, visit a hardware store, and even visit a lawyer that tells you every crime you've committed in the game so far. Neat. It does sound like it'd incorporate Red Dead Redemption 2's stats, however, so there's a point against this hallucination. Since tripping balls and envisioning the prologue, ChurchofGTA has also shared what he saw for several of the game's main missions.

If there's one hallucinogenic out there that's likely to give you visions of GTA (again, don't try this at home), it's likely peyote. The small cactus actually features in GTA 5 and lets Micheal, Franklin, and Trevor briefly turn into animals and run around the map with some unique abilities. If I were ChurchofGTA, I'd probably feel a little short-changed that I was getting visions of a game that's probably going to be shown off at some point in the future instead of becoming a shapeshifter.