For those looking to play Stadia at launch this November, Google has announced a Founder’s Edition for $129.99, with pre-orders starting today. That set includes a limited-edition night blue controller, a Chromecast Ultra (for 4K HDR streaming), three months of Stadia Pro, and a three-month “Buddy Pass,” which allows you to give Stadia Pro to a friend. (Additional controllers will be available at launch.) As Google notes, buying the Founder’s Edition is the only way for you (and your capital-B Buddy) to play at launch.

Google announced two tiers of Stadia streaming. The paid service is akin to PlayStation Plus or Xbox Live Gold rather than PlayStation Now or Netflix, in that it gets subscribers access to higher quality streams a cadence of free games (as well as discounts on bigger, premium titles). You’re still buying games from Google to stream them through Stadia; it’s the stream quality and other perks that come with the paid subscription.

All the games coming to Google Stadia

Here’s how it works:

Stadia Pro: Allows for up to 4K/60 fps HDR with 5.1 surround sound (provided your bandwidth can handle it), as well as select free games and discounts on games to purchase. This tier will cost $9.99 per month. Google did not announce annual pricing.

Stadia Base: The free tier that will be available starting in 2020 (once we’re in the post-Founder’s Edition phase of launch) includes up to 1080p/60 fps video and stereo sound and the ability to play games in a Chrome browser or via Pixel 3/3a (with more phones getting access later on).

For a limited time at launch, Stadia Pro also nets you Destiny 2, all expansions, an annual pass, and the ability to transfer your Guardian from other platforms (PC and Xbox One only for now). 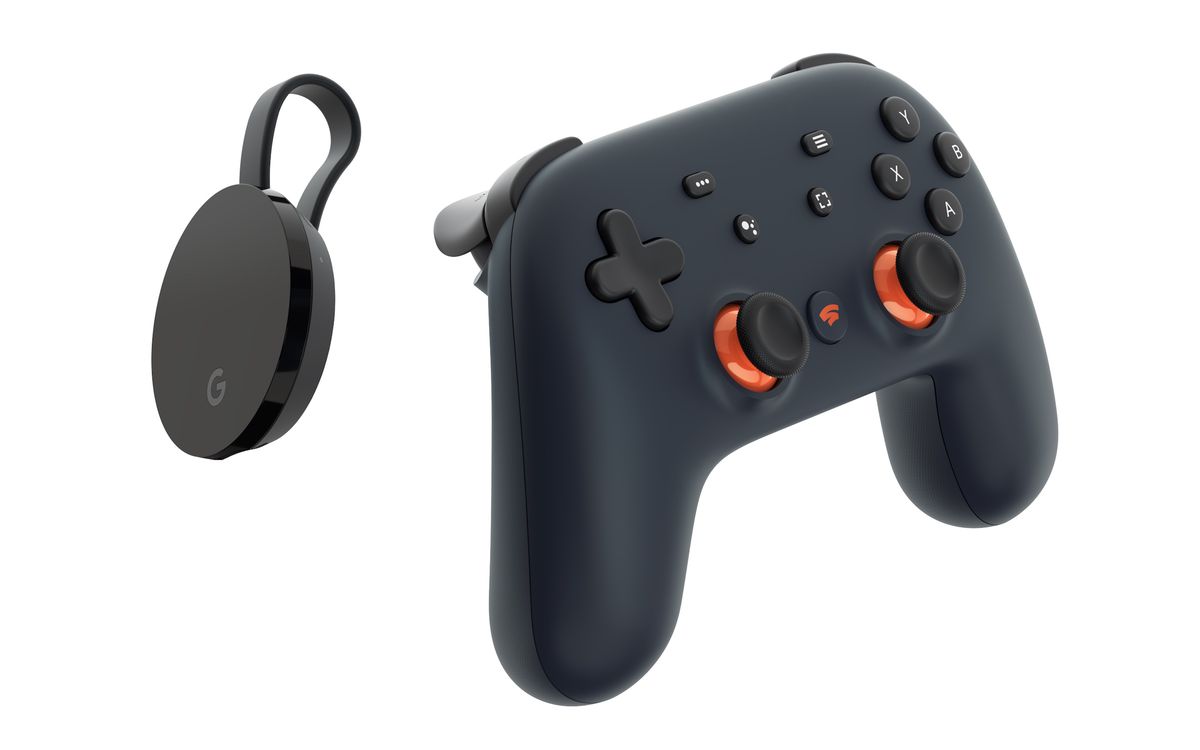 Here are the official details from Google:

$9.99 per month (available at launch in Founder’s Edition)