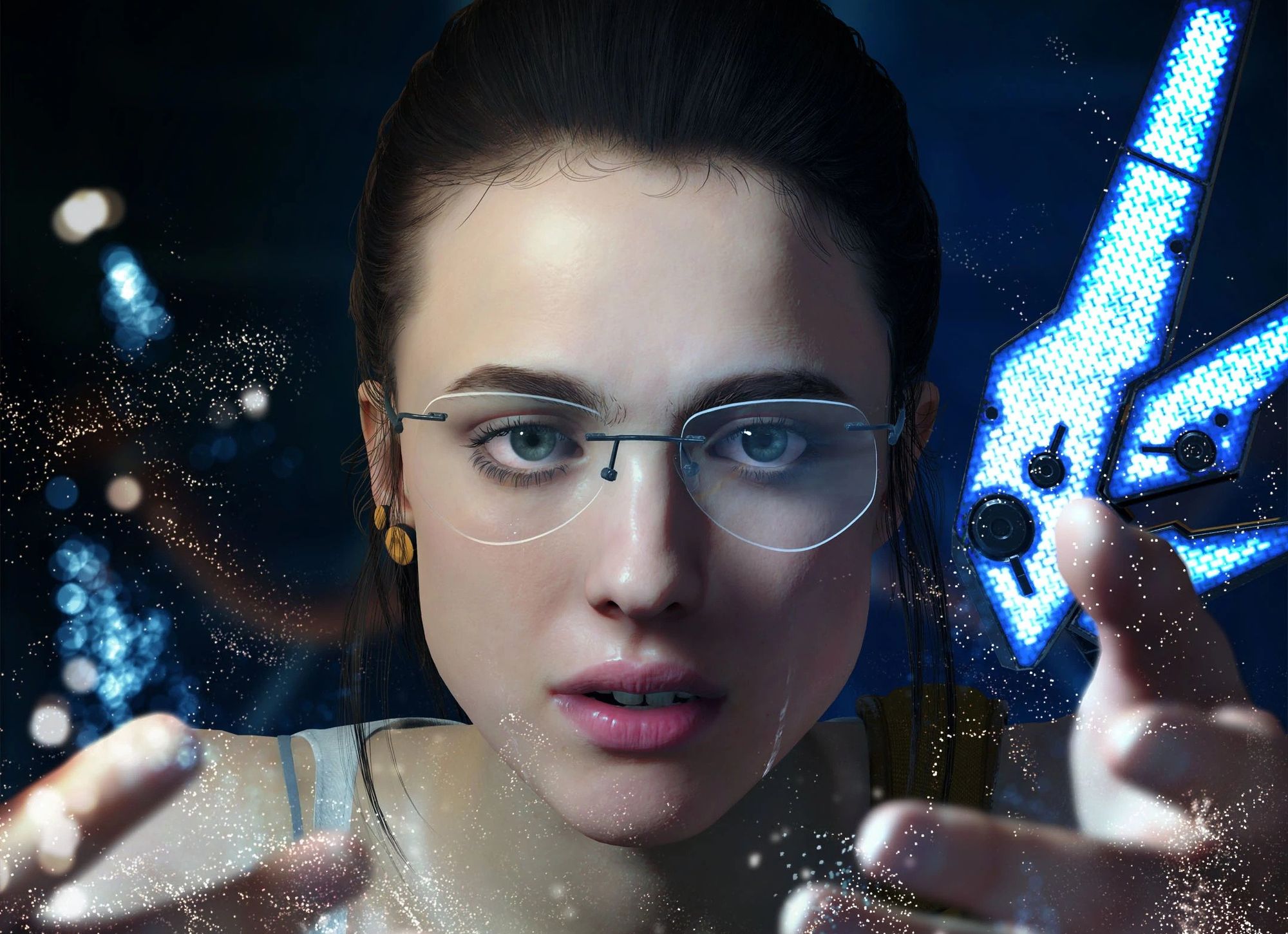 According to the latest rumours, the secret cloud-based Xbox game from the creator of Metal Gear is a horror game called Overdose.

Although it was brought on more by necessity than desire, almost everything Microsoft showed at the Xbox & Bethesda Showcase is due out within the next 12 months. One of the only exceptions was the mysterious cloud-based project by Metal Gear creator Hideo Kojima.

A few days beforehand news leaked that Kojima is working on a horror game called Overdose but because the source had allegedly seen footage of the game, and because horror titles usually don’t require high-end tech or big budgets, it was assumed it was a different project – but apparently they are one and the same.

According to the original source, the Xbox game is ‘very likely’ Overdose and is in actual fact a project that was originally planned for Google Stadia but was reported cancelled in 2021.

Supposedly, the footage which leaked showed someone playing the game on what appears to be a Google Pixel phone, but rather than being old footage from the Stadia version it dates back only to the beginning of 2022.

Knowing the game’s origins doesn’t really help though as it was never officially announced and it’s not clear what it was/is, other than it was originally intended to be episodic.

Leaker Tom Henderson, writing for Try Hard Guides, doesn’t indicate whether the game is still intended to be episodic or not, and it may be that Xbox and Kojima haven’t decided yet.

During the Xbox showcase, Kojima described the project as ‘a game I have always wanted to make’ and that he’s ‘waited very long for the day when I could finally start to create it’, which all adds up.

This is especially true as Kojima has previously talked, in more general terms, about wanting to make a horror game, after his Silent Hill title was cancelled by Konami, with only the P.T. demo making it to release.

Although there’s no indication of why the game needs to be cloud-based to work the rest of the details do add up, except if the game has been in development, on and off, for some time and footage has already leaked out why was nothing shown during the showcase?

Why couldn’t Kojima at least mention the name and why did he imply it was several years away from completion, when much of the groundwork already seems to have been done?

There’s no answer to those questions at the moment but if Overdose is the Xbox game then that means Kojima is working on only two games at the moment.

The other one is the rumoured Death Stranding 2, which is likely to be a PlayStation exclusive and the reason Kojima said he still has a good relationship with Sony.