Hitman 3: How To Complete The There Was A Fire Fight Challenge In Berlin

Hitman 3 is full of creative kills that act as a sort of domino effect once you’ve manipulated the level in just the right way. It’s quite satisfying to see your meticulous planning work out perfectly. Still, even in a game where stealth is crucial for success, sometimes it’s fun to just end the mission in an adrenaline-pumping gunfight.

Such is the case if you do the There Was A Fire Fight Challenge in Berlin. This Challenge can actually end the level pretty quickly as you’ll be able to confront five of the ten targets that will end in a firefight. The best part about it is it’s incredibly easy to pull off. 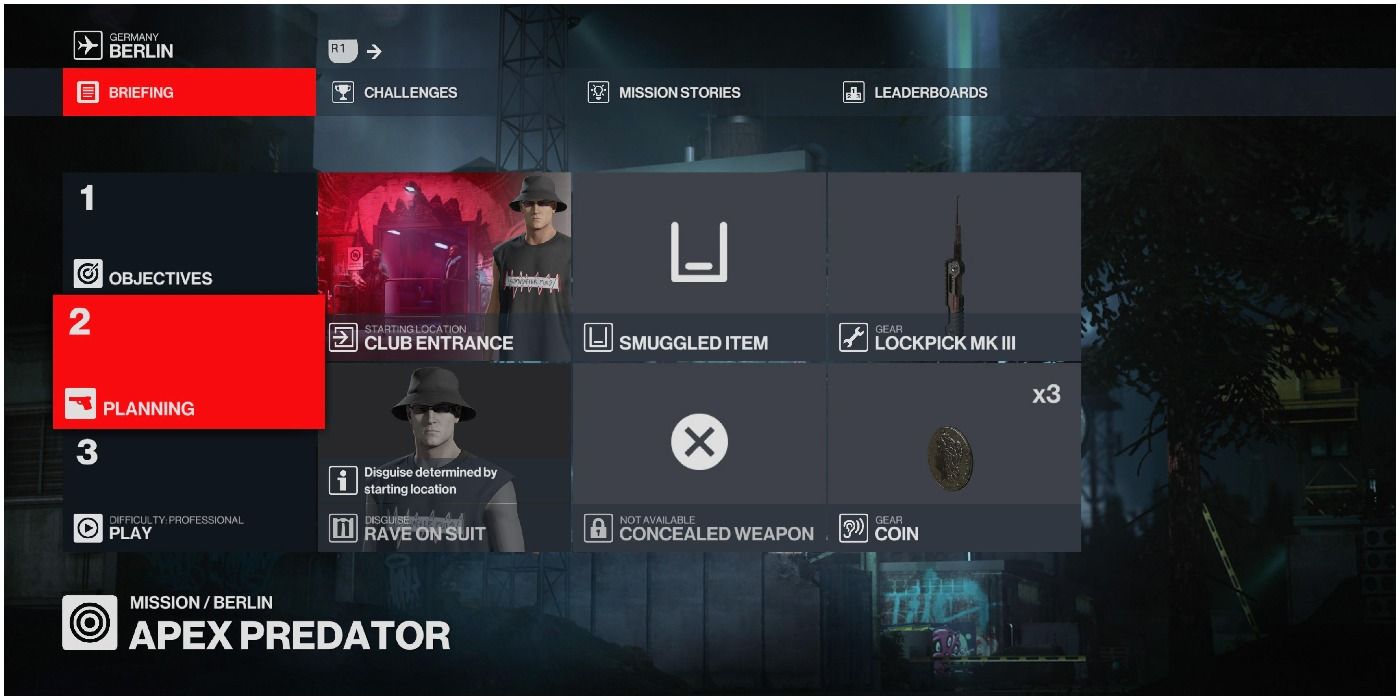 Getting To The Owner’s Room 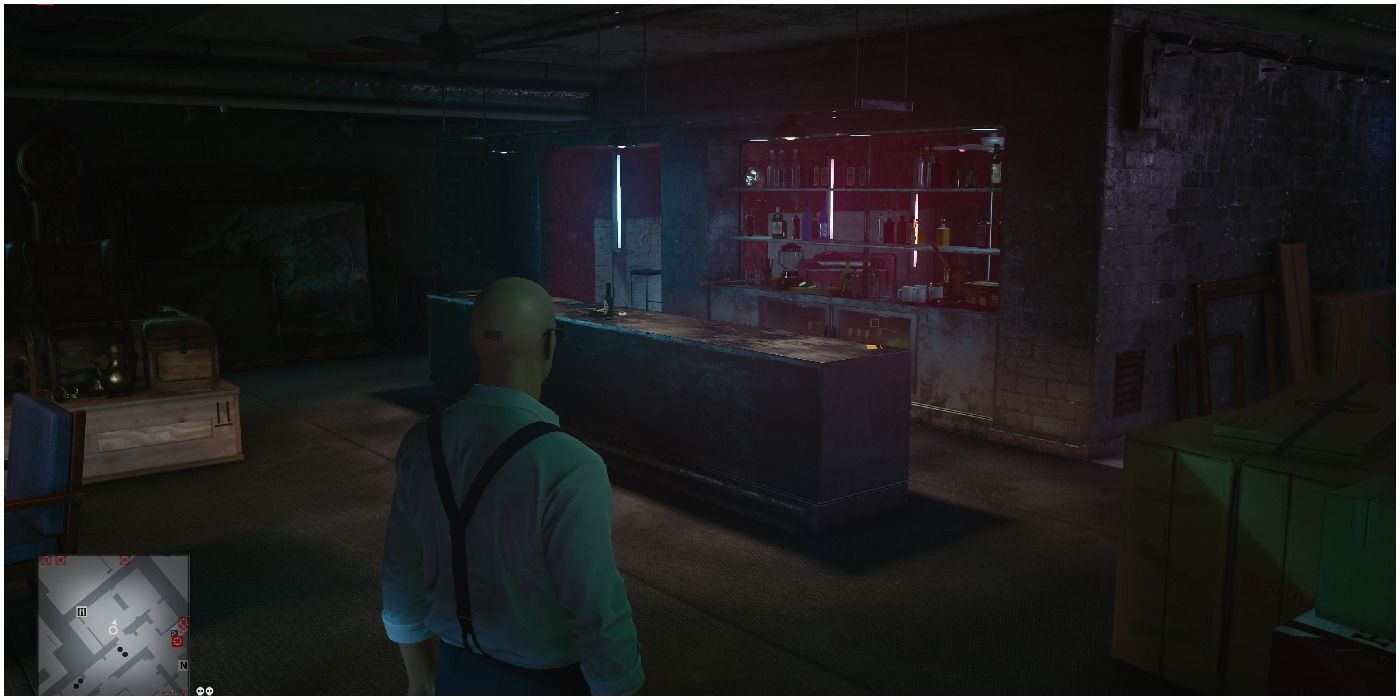 This Challenge is all done in Rolf Hirschmüller’s’s office, the night club owner. The first step is to find his office. Starting from the Club Entrance, you’ll need to make your way down to the main dance floor.

Facing the DJ from the dance floor, head towards the right side and you’ll find a door that says “Tech Only” above it. Go in there and immediately turn left. Climb up the first yellow ladder. After that, turn right and you’ll some vents that you can climb on top of.

These vents lead into a hallway. Walking on top of the vents, go right and make your way to the end of that hallway. Jump off of the vents and go into the Restricted Access door. If you’re quick enough, you can avoid the camera. Once you’re in there, turn left and then turn left again and you’ll be in Hirschmüller’s office. 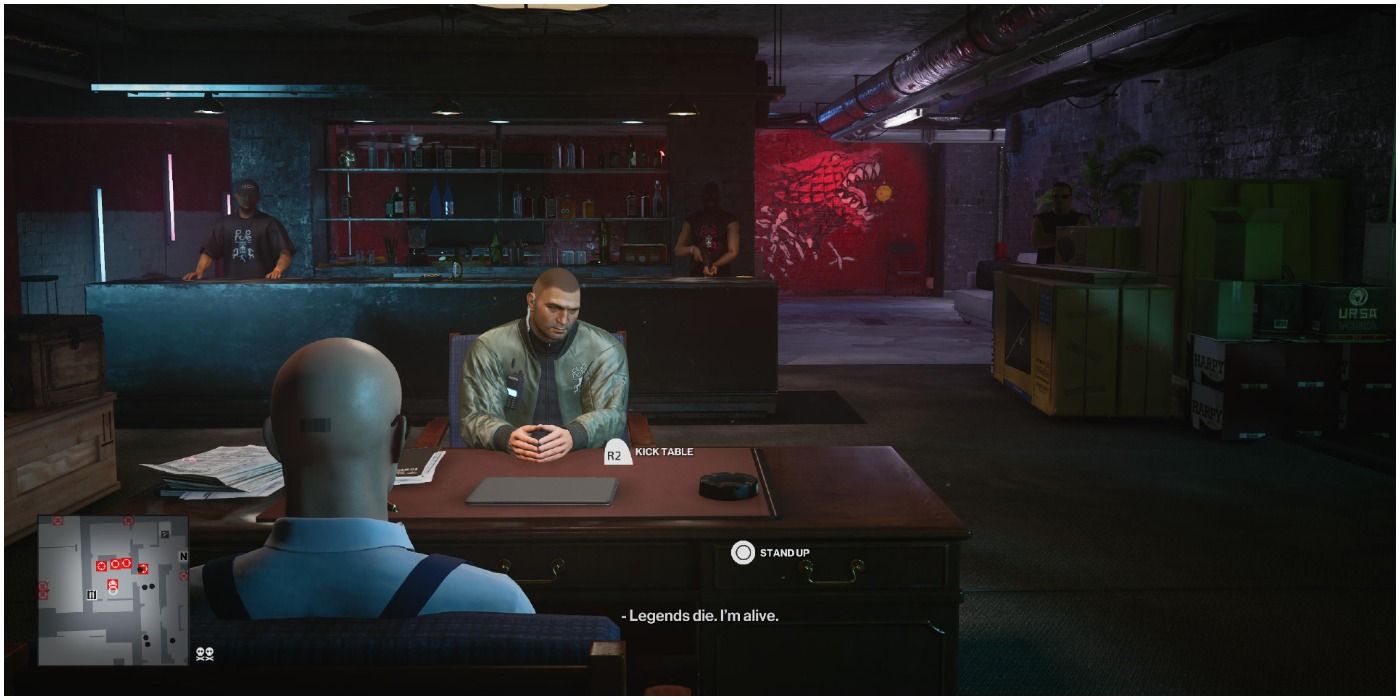 Be sure to stay hidden as Hirschmüller will be talking to some other guards. A few seconds later, Agent Montgomery will also come in and talk to Hirschmüller. Just wait until Montgomery and his men leave.

Once they leave, turn on the record player in the room to distract Hirschmüller. Hide behind the corner he’s approaching from, subdue him quickly then turn off the player to not distract anyone else. His guards won’t see you as they’re facing the other way. Hide Rolf Hirschmüller’s body in the cabinet nearby.

Put on Hirschmüller outfit and grab the card he dropped, which should say “Rolf Hirschmüller’s Phonebook.” After you grab it, go to the phone on the bar. It will give you the option to schedule a meeting. Once you’ve done that, go sit in Hirschmüller’s desk chair.

This is pretty much all you have to do. What happens next is that Montgomery and four other of your targets will all come into the room. The ICA knows you’re actually Agent 47. Montgomery will sit down and you’ll have a quick conversation. You should wait until the other three agents are in the room before you kick the table and start the fight (there will be one more agent waiting just outside the room). After you do kick it, there will be a shotgun underneath you can grab.

Kill all five of the agents and you’ll have completed the There Was A Fire Fight Challenge. 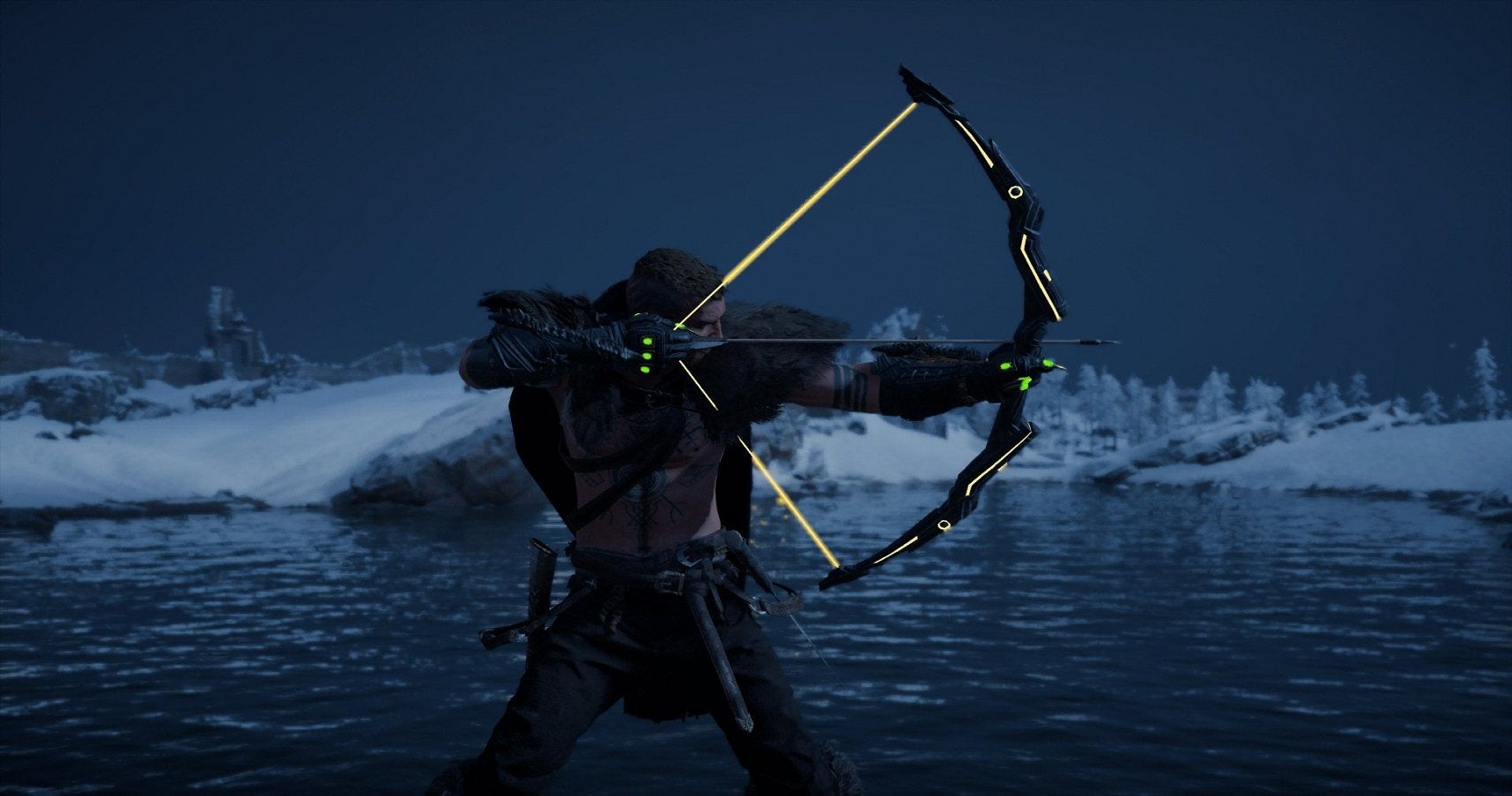 Joshua is a freelance writer based in Illinois. He’s an avid gamer who buys a new game, only to end up replaying Borderlands 2 for the 35th time. He also loves to travel, read Stephen King, and enjoy a nice night out with friends. His love for video games has earned him the opportunity to write about them and gain new experiences!