Hollow Knight: How To Get Rancid Eggs

Hollow Knight is already extremely difficult, but it’s made even harder by the fact that, when you die, you’ll have to fight your own Shade to recover your money and full max health. There are times, though, that your Shade is somewhere that you really can’t be bothered to try and return to, what with the intense platforming challenges and/or enemies between you and that place.

Luckily, you don’t have to abandon your Shade and your Geo. With the handy Rancid Eggs that can be found around Hallownest, you can summon the Shade to you. Here’s how, as well as where you can find these great special items.

What Are Rancid Eggs? 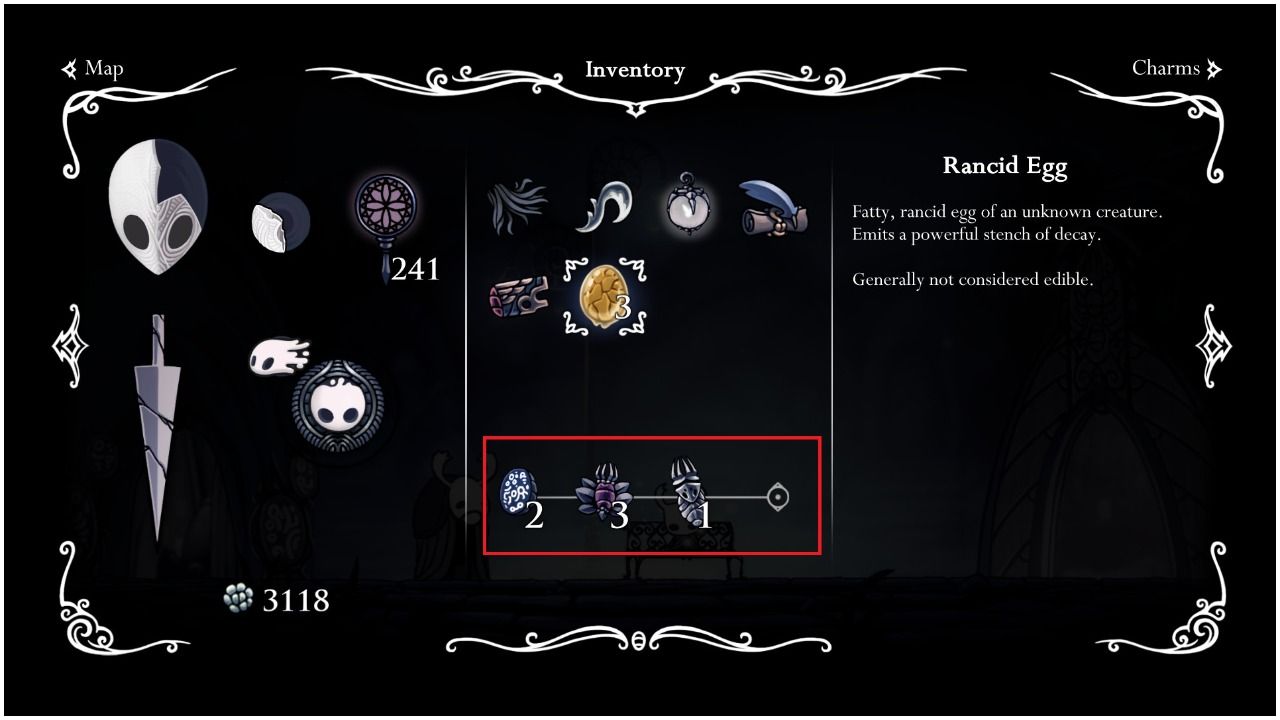 These strange, slightly gross-looking items are one of the collectible items that can be found around Hallownest. Some of them are just found on the ground and some can be purchased. But, they are actually created by Bluggsacs. When slain, these strange enemies will drop a Rancid Egg, but they won’t respawn when you sit at a Bench, unlike other enemies.

This means you cannot just defeat a Bluggsac, collect the Rancid Egg, and then repeat the process when it respawns — because it won’t. 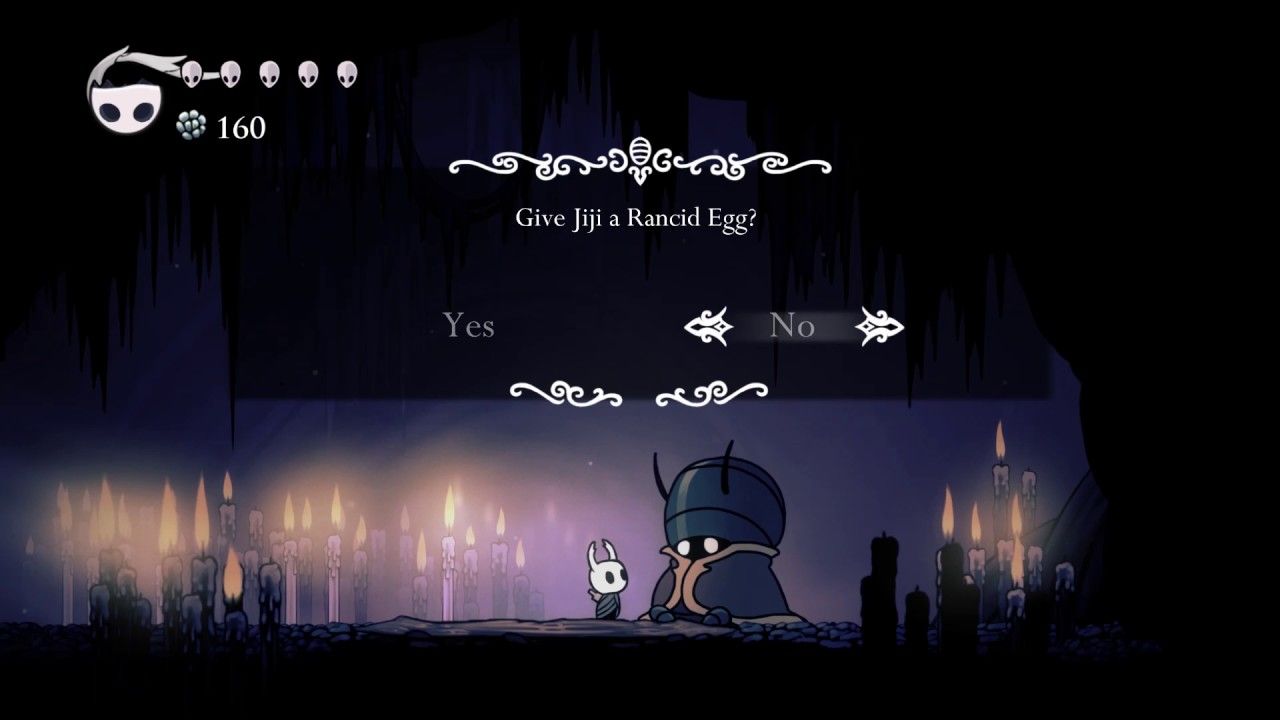 At this point, you’re probably wondering what these Eggs are for. Well, they serve an important function: recovering your Shade.

On the far east side of Dirtmouth, there’s an entrance to a cave that you must unlock with a Simple Key. Inside, you’ll find Confessor Jiji. This strange bug will summon your Shade if you give her a Rancid Egg.

This can be especially helpful if you last died somewhere that’s hard to get back to, like an area with a difficult platforming section, a lot of enemies, or in many cases, both. By summoning your Shade to Confessor Jiji’s cave, you can save yourself time and effort.

You’ll still have to fight it to recover it, though.

With how handy these nasty items are, you might want to find a ton of them. Luckily, there’s a good number of them to be found, and even one repeatable method. 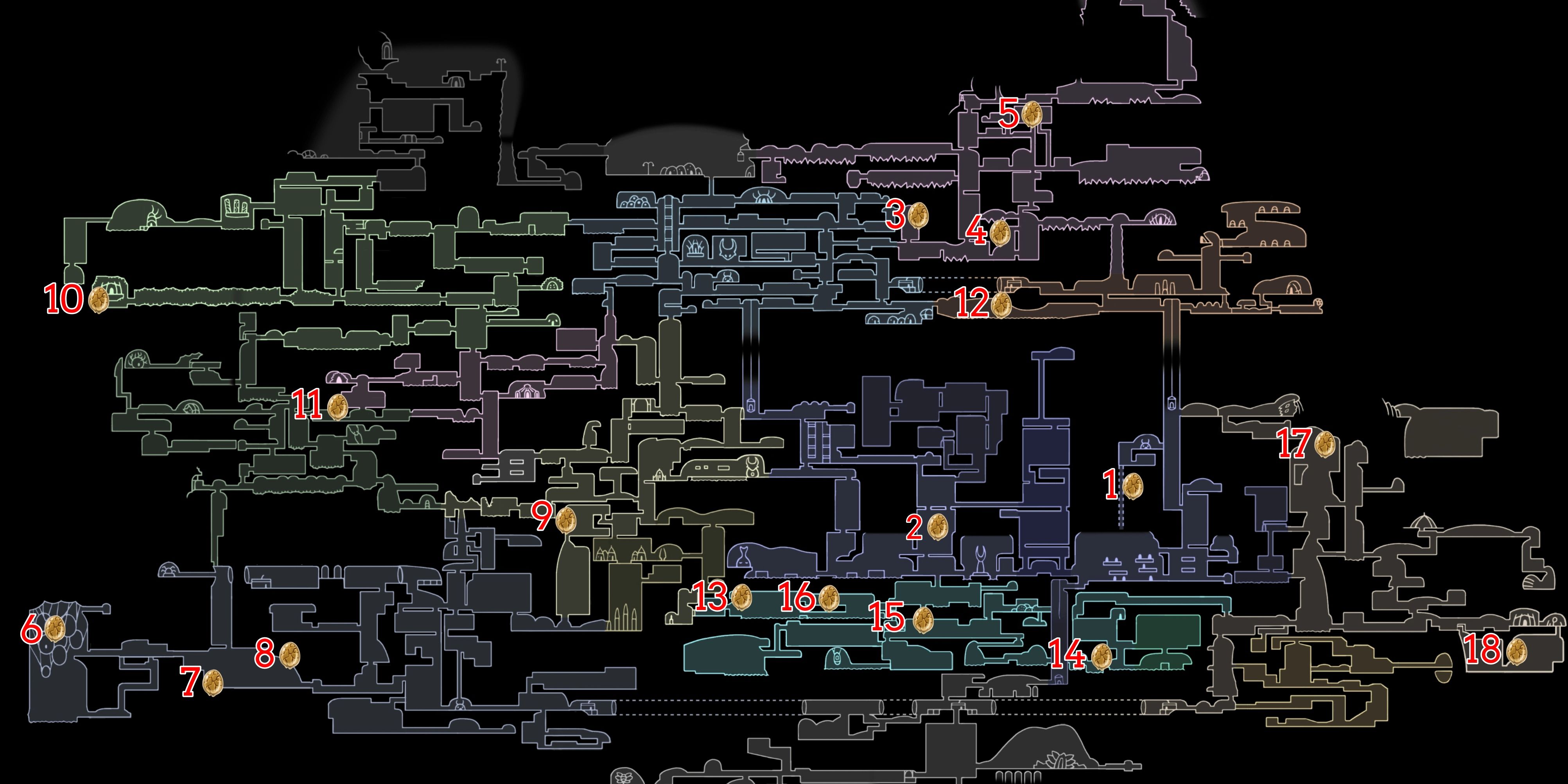 By finding a Bluggsac, either living or dead, you can get yourself a Rancid Egg. If they’re dead, you can just grab it, and if they’re alive, you have to slay them. Luckily, they’re non-aggressive and don’t fight back. There are 18 Eggs to be found this way.

The numbers in this list correspond with their location on the above map. Here’s where a breakdown:

There are a ton of fantastic rewards that you’ll earn for rescuing the various Grubs trapped in jars around Hallownest. One of them is a Rancid Egg, which you’ll receive after rescuing 16 Grubs. 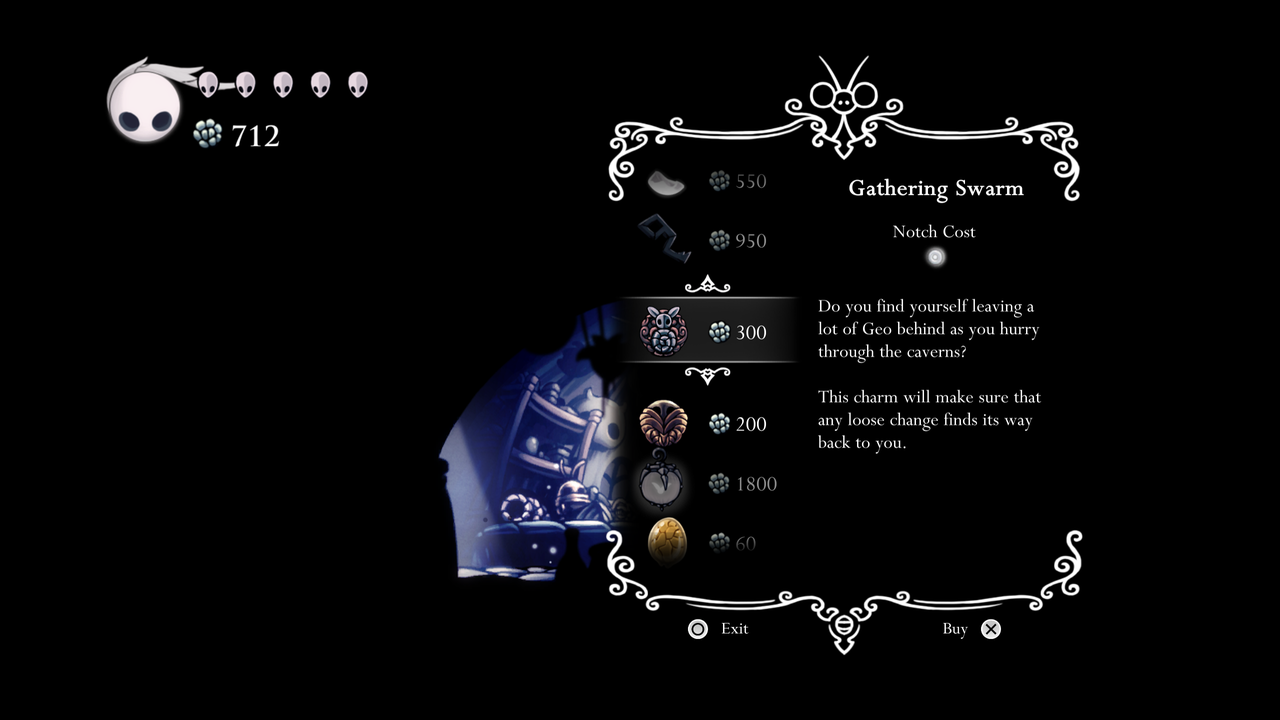 After rescuing Sly in the Forgotten Crossroads, he’ll return to Dirtmouth and set up shop.

There, he’ll sell a single Rancid Egg for 60 Geo.

In the farthest northeast corner of the Royal Waterways, there’s a breakable wall that leads to a hidden chamber. This breakable wall can be found right under the giant statue in the City of Tears visible on the in-game map.

Inside this chamber, you’ll find Tuk. She’ll always be here rooting through debris. She sells you Rancid Eggs for Geo, charging between 80 and 100 Geo each. Once you have 80 Eggs, though, she’ll stop selling them to you.

If you equip the Defender’s Crest charm, though, Tuk will give you a single Rancid Egg for free. Apparently, the Dung Defender helped her some time in the past, and the smell reminds her of him. 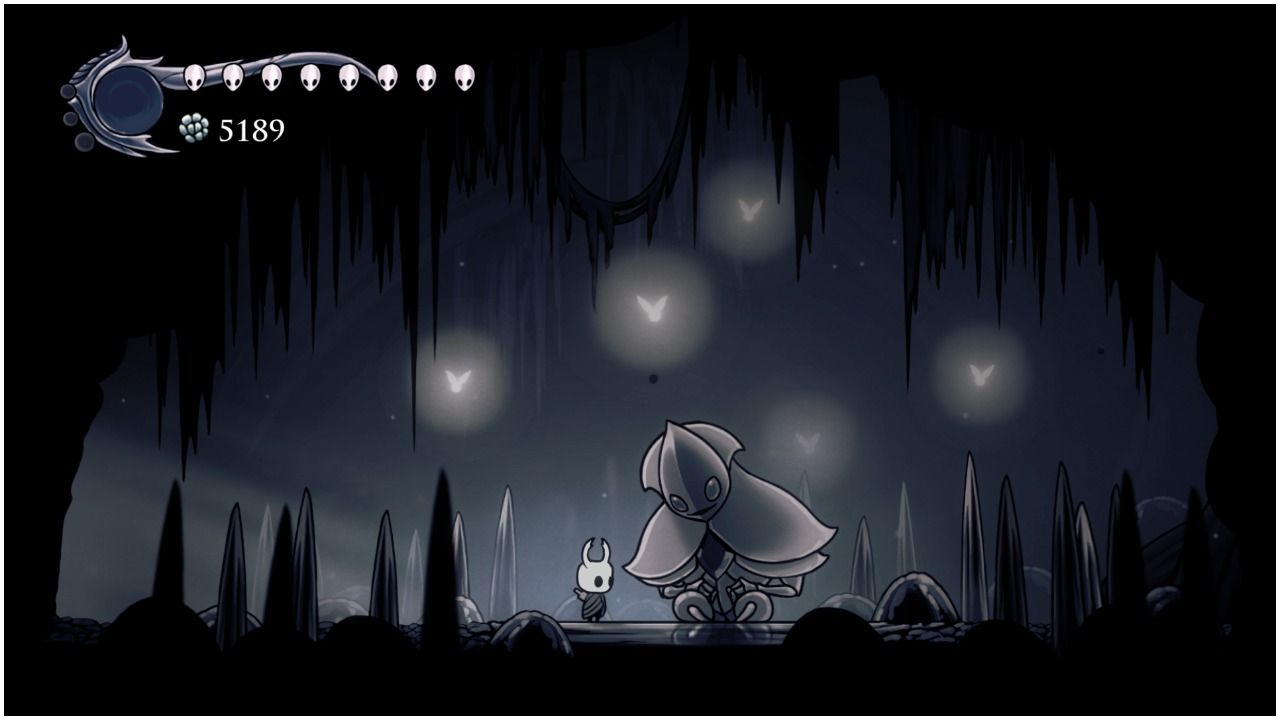 In Steel Soul Mode, when you die, it’s permanent. Your game instantly ends for good and your save file becomes inaccessible. Because of this, you don’t have much use for a Shade — that is, you don’t even get one, since your game ends upon death.

In this mode, Confessor Jiji and Rancid Eggs don’t really serve much purpose. So, she’s replaced with Steel Soul Jinn, who can be found in the same place.

Steel Soul Jinn will instead trade you some Geo for the Rancid Eggs you bring her — around 290 to 449 per Egg. Unlike Confessor Jiji, though, Jinn doesn’t seem to eat the gross Eggs.

However, you won’t be able to purchase the 80 buyable Eggs from Tuk or get the free one for wearing the Defender’s Crest. But, their only purpose is to be sold anyway, so this makes sense. This means there are 21 Rancid Eggs in Steel Soul Mode: 18 from Bluggsacs, one from Tuk’s body, one from Sly, and one from the Grubfather.

For some reason, yes, Sly still sells one, which you can turn around for an easy profit.