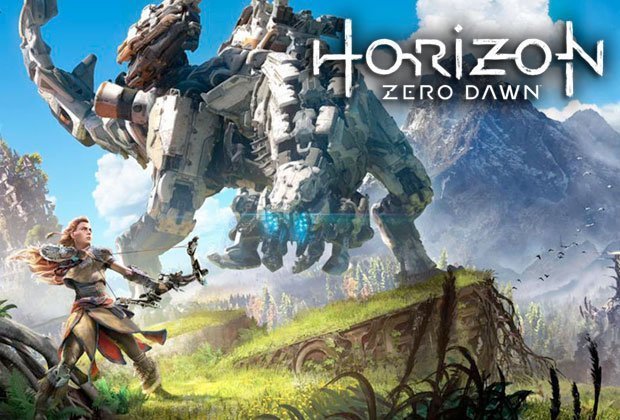 It looks like an actress could have accidentally let slip a future Sony project.

During a livestream of actress Janina Gavankar walking the halls of Star Wars Celebration 2019 earlier this week, the star may have cottoned on to more than she should have.

A fan – who recognised her – approached and asked about the open-ended way her character (Tatai) was left in the Frozen Wilds DLC of the first game.

Interesting words! Thanks for the heads-up, Reddit. You can check out the video embedded below.

So what can we take from that? Well, first up, we don’t officially know that there’s a sequel in the works… well, we didn’t know beforehand.

Also, the wording of the whole thing makes us think that there are some more revelations to come in the follow-up – ‘secrets’ used like that? It’s tasty!

Of course, none of this is official and it could all just be a little activity to generate hype ahead of whatever gets announced later this year… we’ll just have to wait and see.

Guerrilla Games and Sony PlayStation have revealed they have big plans for the franchise in the future.

Shawn Layden, Sony’s Chairman of SIE Worldwide Studios was particularly glowing about Horizon and Guerrilla Games during at interview with The Telegraph in 2017, following the companies successful E3 2017 press conference.

“That’s another studio I don’t tell them what to do. The Guerrilla team have spent 10 or 12 years on the Killzone franchise and Horizon Zero Dawn could not be more different from Killzone if it had tried.

“When they said they wanted to come up with an open world, heavily nature-based kind of game using all the different colours they had never used in Killzone – like blue. And red, and yellow, and green – it was a big stretch goal for them but they nailed it.

“The reception for the game has been fantastic. [Guerrilla Games head honcho] Hermen Hulst has got a very keen mind on where he wants to take Horizon and what the roadmap is – and that roadmap is expressed in multiple years.

“I think we’ll be in the Horizon business for a long time.”

You can read everything we know about Horizon Zero Dawn 2 at the link.