How To Be An Overpowered Warrior In Evil Dead: The Game

If charging into a horde of Deadites and swinging until there are none left is your preferred Survivor strategy in Evil Dead: The Game, then the Warrior class has everything you need to emerge blood-soaked and victorious. Warriors are hard to kill and masters of melee combat, allowing them to cleave through countless foes.

Whether you prefer Ash, Scotty, or Henry The Red, playing as a Warrior puts you at the center of every fight. Supported by your teammates, you'll be an unstoppable force of nature racking up kills and executing finishers with ease. 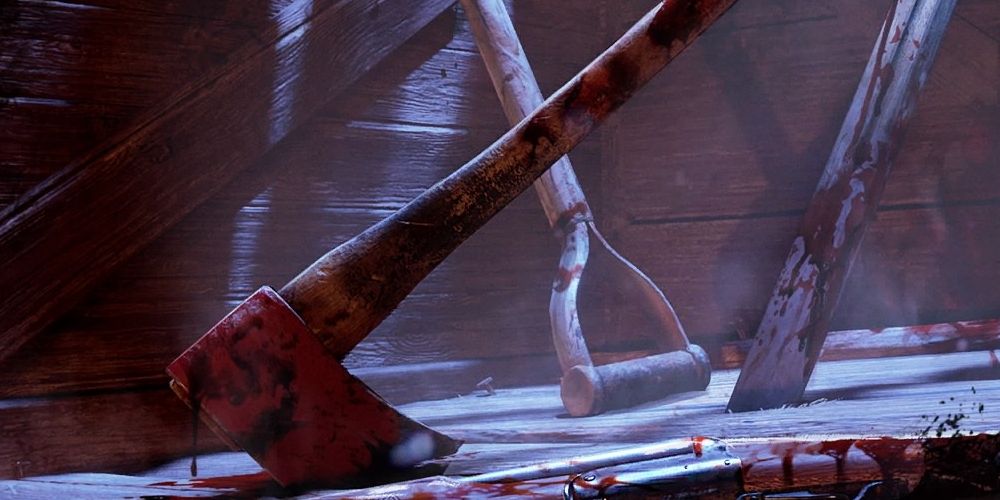 As a Warrior, your role on the team is to take hits and deal damage in melee. At the beginning of the match grab the biggest, nastiest two-handed weapon you can find – ideally a Sword, Lumberjack Axe, or (if you're Ash) Chainsaw. If the team has only one Warrior, the highest-tier melee weapon the group finds should go to them.

Ranged weapons should be secondary to your melee attack, so let other characters have high-tier guns. A simple Revolver or Shotgun is all a Warrior needs to pick off stray Deadites and save beleaguered companions.

Warriors tend to take a lot of damage over the course of a match, so try to have at least one Shemp's Cola in reserve before starting any major encounters. If Cheryl is on the team, stay by her side and guard her with your life to keep her healing abilities at hand.

Amulets are a Warrior's best friend. The class has several abilities that enhance shields, so Warriors get more out of individual Amulets than other characters.

When leveling up with Pink F, your priorities should be Melee Damage and Health, followed by Stamina. If you're facing the Warlord, try to put at least one point into Fear Resistance before the final battle to mitigate the effects of her Hemophobia skill – you're the teammate who is most likely to be affected by blood splatter, putting you in danger of possession. 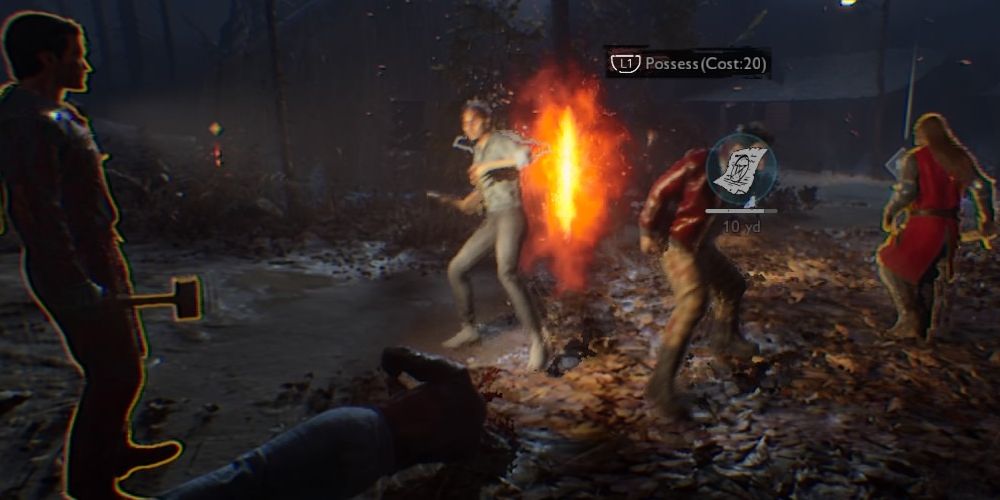 By making smart picks with your Skill Points that complement your chosen Warrior's abilities, you'll strike terror into the corrupted hearts of the undead. 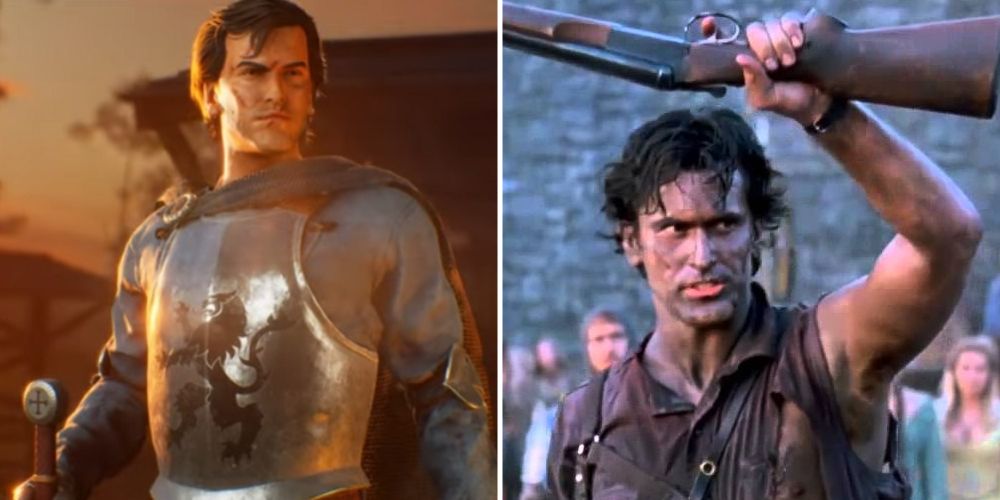 Ash is a decent all-rounder who can easily get a handle on most situations. Since he ideally has Shields up at all times, picking Reinforced Amulet is an early way to increase his survivability. Quicker Cooldown allows him to use his excellent Wiseman's Potion more often, while the entire third row on the Skill Tree makes his Chainsaw attacks utterly devastating. 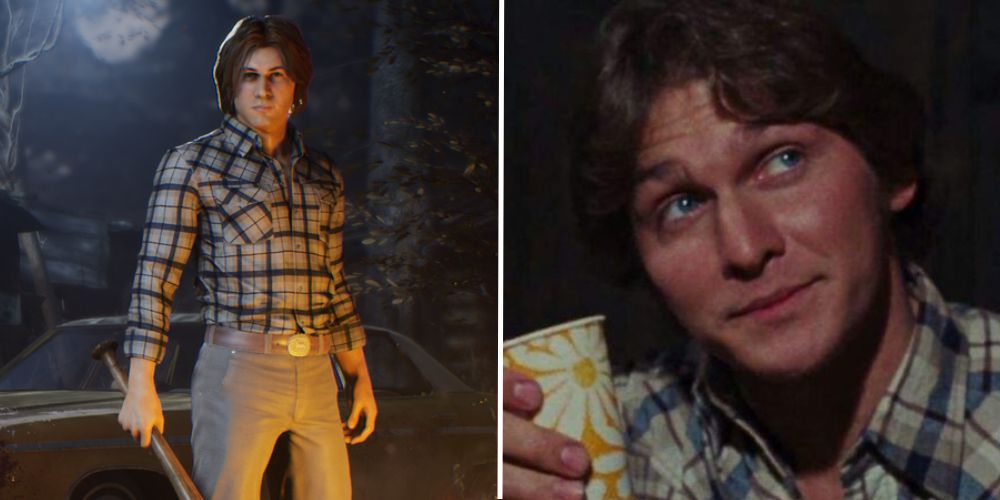 Scotty largely ignores defense in favor of raw damage-dealing. Since he's best with two-handed weapons, particularly the Lumberjack Axe, prioritize skills like Seeing Stars and Heavy Hitter to get the most out of them. The bottom-row skills Stunning Strikes and Weapon Master: Two Handed further enhance Scotty's hitting power, and the prerequisites for those skills can shore up his comparatively weak defense. 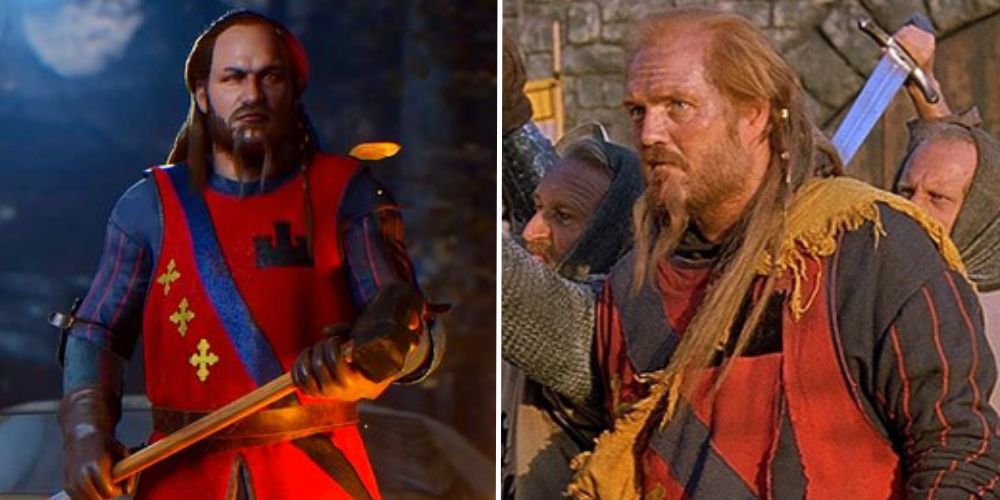 Henry is all about tanking, so the second row of the Skill Tree was practically made for him. Quicker Cooldown lets him become invulnerable over and over, while its prerequisite Industrial Strength keeps him alive between activations. It's also more than worth spending a few points on Tougher Than Hell to reduce Henry's incoming damage. By the time you reach tiers five and six, the Seasoned Survivor skills will be icing on the cake.