How To Extract In Dark And Darker

Dark And Darker is a loot-based, FPS PvPvE game that is based around doing a dungeon run, killing enemies (both NPCs and other players), and then extracting with your loot before you die.

Dark And Darker is currently undergoing various Playtests ahead of its launch. We wrote this article in December 2022 and info is subject to change. We will keep this guide updated with more info when it is released.

How To Extract In Dark And Darker 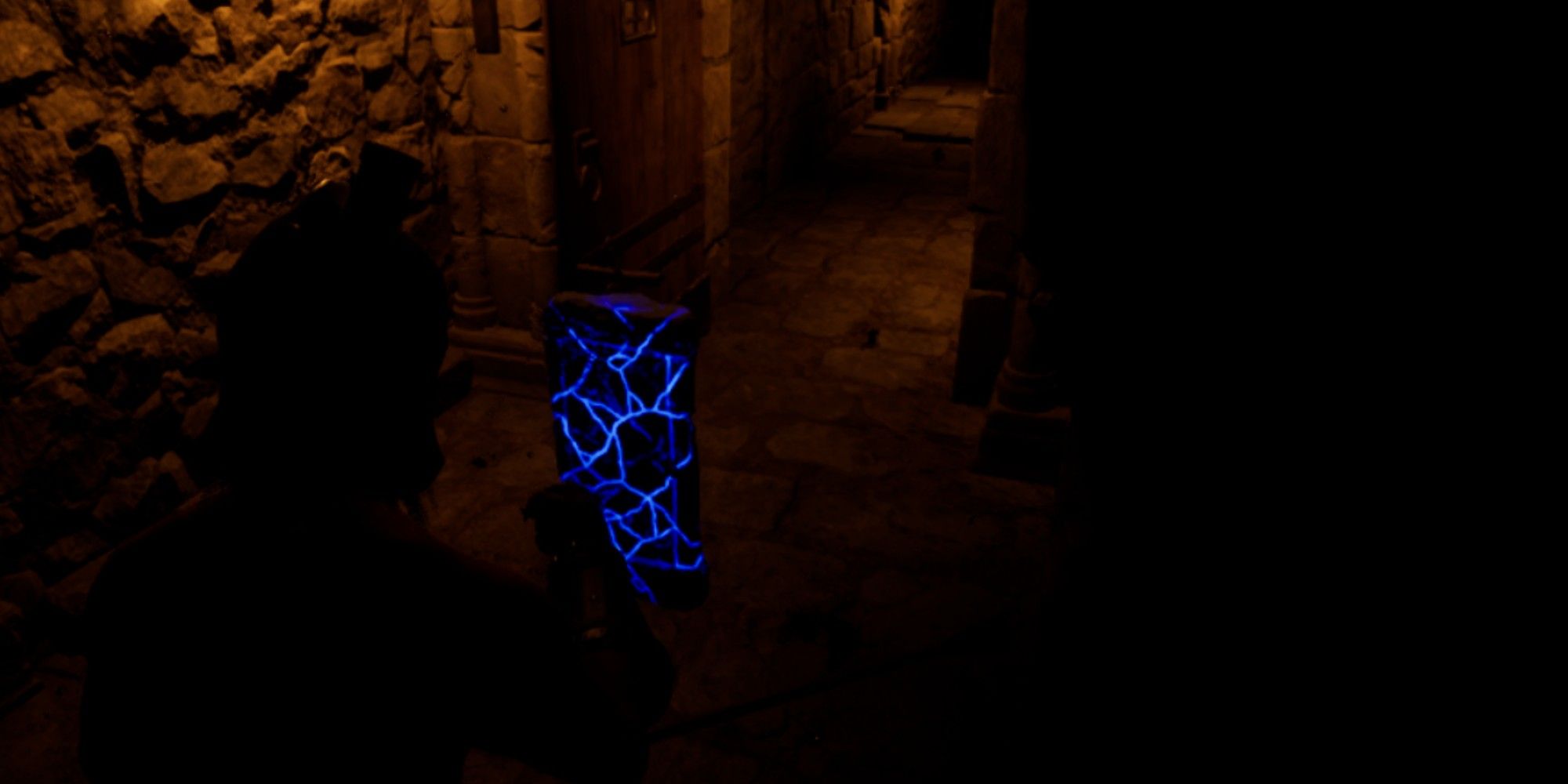 The idea of "Extracting" is to exit the level before dying, hopefully escaping with all the loot you've picked up during the run. Unlike other games of this style, the extract points in Dark And Darker are random. They are marked by a Blue Headstone that appears from the ground. You will also hear an auditory cue (it sounds like rumbling rocks) when an extraction point has spawned near you.

To interact with the Headstone, just hit the "F" key on your keyboard. A blue portal will open which you can walk into and extract from the level.

Red Headstones do not let you extract, instead, these teleport you to lower floors, where there are more enemies, but better loot. Red Portals are more common in High Roller lobbies (these are the lobbies that players pay to enter), as you are encouraged to delve deeper for better rewards. 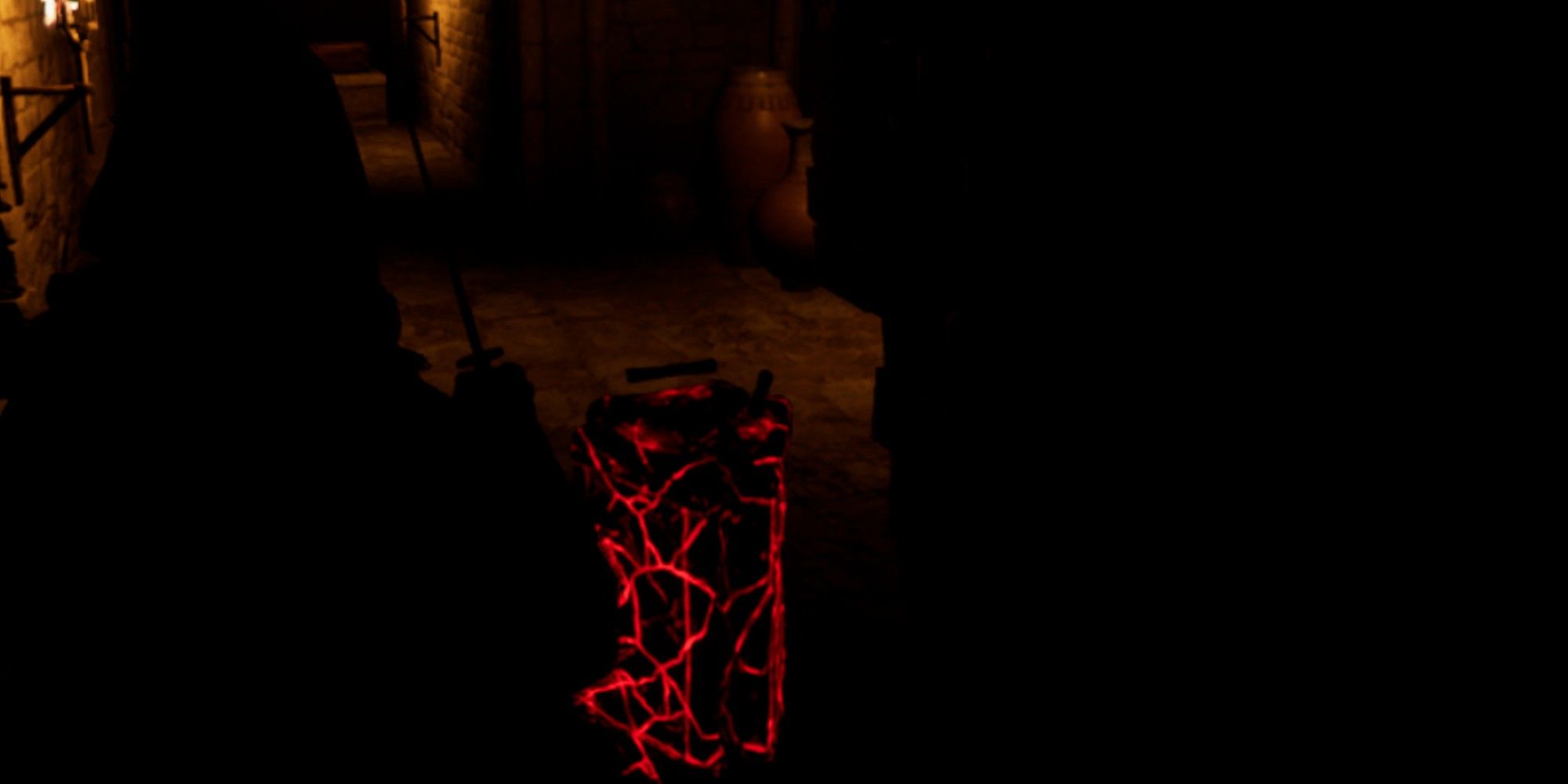 Much like a classic game of Dungeons and Dragons, or Choose Your Own Adventure, in Dark And Darker, the game becomes more difficult the further you descend. There have been different difficulty levels in each of the available Playtests for the game, with three currently being the hardest level.