How To Transfer From Pokemon Go To Pokemon Home

Finally, in 2020, the true purpose of Pokemon Go is revealed: It’s a means to get easy shiny/Legendary ‘mons for your actual collection. Okay, not really, it’s actually a fun game on its own. But for many, the debut of Pokemon Go-to-Pokemon Home transfer means a chance to put all those spare shinies and extra raid Legendaries to use. The main games, like Pokemon Sword and Shield, often limit how many Legendaries you can get by version or generation. Pokemon Go’s less restrictive pool of critters makes it a great tool for filling the blanks in your console Pokedex.

Here’s how to transfer your best Pokemon Go ‘mons to Pokemon Home, and what it will cost you.

How To Use The Go Transporter In Pokemon Go

The actual act of transferring your Pokemon takes place in a new menu option called the Go Transporter. To access it, you need to go to the settings menu in Pokemon Go. Scroll down a bit until you see a list of devices near the bottom. This is where you would also go to connect to a Nintendo Switch for the Pokemon Let’s Go games or a Pokemon Go Plus. There should be an option labeled Pokemon Home. Click on it – the first time you do it will ask you to sign in with your Nintendo account. Once that’s sorted, you can hit “Send Pokemon” to begin.

From here the menu should look familiar. Just select any Pokemon you wish to transfer, they’ll be highlighted in green.

The Cost of Transferring Pokemon

Energy is a new currency exclusive to the Go Transporter. You start with 10,000. It looks like a blue bar, and once it empties you start regaining energy at 60 per hour. At that rate, it takes just under a week to fully recharge. You can also pay to recharge faster at a rate of 1 PokeCoin for 10 energy. 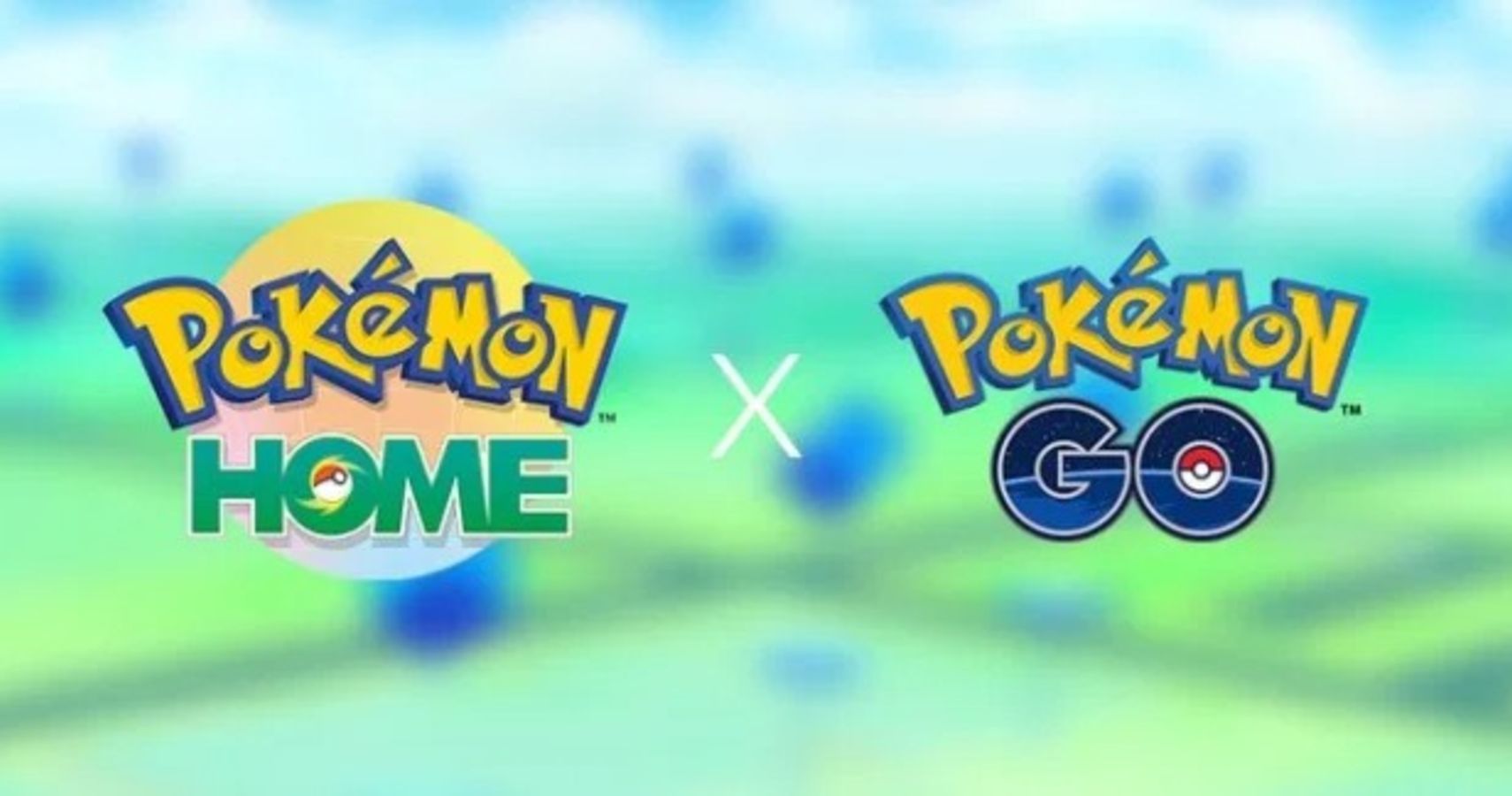 Of course, the Poke-powers that be aren’t going to allow everything to move from Go to Home. Pokemon with certain weird abilities or forms that only exist in Pokemon Go cannot be transferred. Pokemon like Castform, Giratina, and Darmanitan that change form CAN be transferred, but will revert to their normal form when it arrives in Pokemon Home.

NEXT: Pokemon Sword & Shield: 10 Hidden Details You Missed About Peony 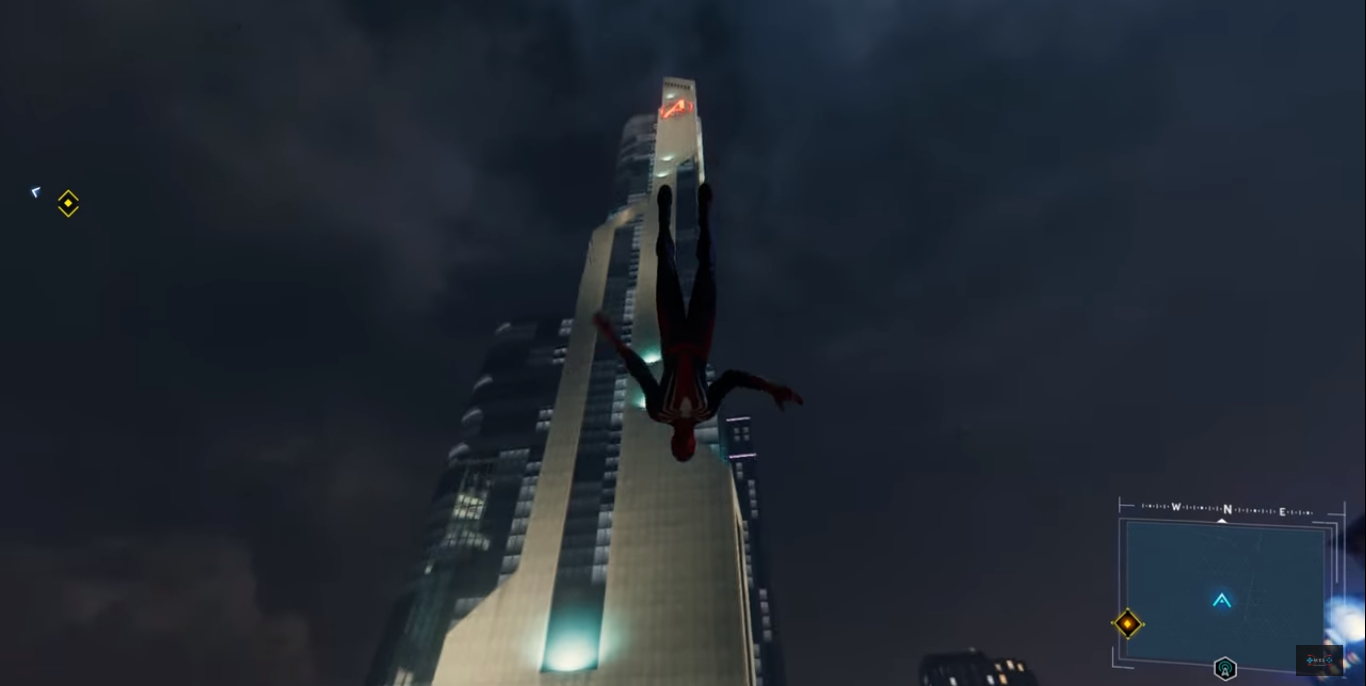