How to watch the PlayStation Showcase and when it starts 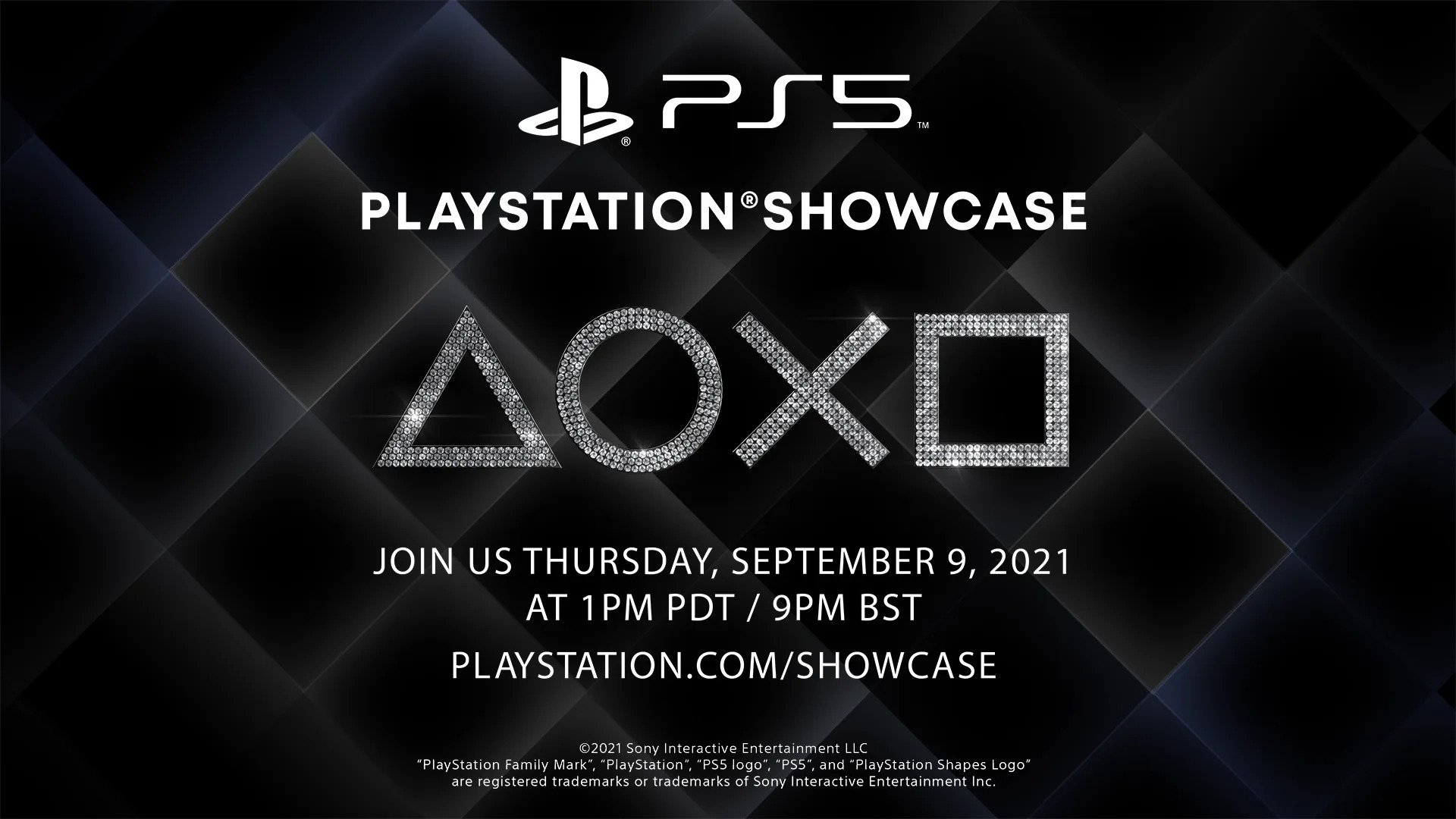 What will likely be Sony’s last big preview event of the year is set to start in just a few hours but what exactly should you expect?

Sony didn’t attend E3 this year and while they’ve had a number of smaller State of Play events since there’s not really been one big showcase dedicated to multiple games and announcements, but that’s all set to change tonight. Probably.

There’s been no official clue as to what the PlayStation Showcase will be about (other than it won’t include anything on the new PlayStation VR headset) but at 40 minutes long it’s widely believed that it will feature the first look at the new God Of War game and perhaps some new titles.

The Showcase starts at 9pm BST on Thursday, September 9 and will stream on both Sony’s Twitch channel and YouTube – so tune in to whichever you prefer later tonight.

As to what will be featured in the showcase it’s best not to take anything for granted, even though God Of War is very likely.

Even more likely though is Gran Turismo 7, which hasn’t been seen in a while but is due out next year. Horizon Forbidden West will probably be there too, although it got its own State of Play not long ago, so it probably won’t be the focus.

As far as anyone knows Sony doesn’t have any first party exclusives left this year but there have been rumours of two, or even three, new games that are close to being announced.

One of these may be the Last Of Us Part 2 spin-off multiplayer game that Naughty Dog is known to be working on or perhaps a new remake from Bluepoint Games, who Sony are rumoured to be buying but haven’t acquired yet.

Square Enix’s PlayStation 5 exclusive Forspoken has been rumoured to be part of the showcase, which seems very plausible, and while a new inFamous game seems much less likely it can’t be ruled out.

Sony has said that the showcase will feature games coming out this year and next, both first and third party, so nothing, except VR, is really off the table.

However, while 40 minutes sounds like a long time E3 showcases usually go on for an hour and a half or more, so don’t expect anything featuring quite that many games.