I accidentally used my Master Ball on Bunnelby, and now she’s my best friend

The Master Ball has been one of the most coveted items in Pokémon since the first game. It’s the Poké Ball that never fails to catch wild Pokémon, and typically, you only get one. In Pokémon Sword and Shield, it’s Professor Magnolia who gives you a Master Ball after you’ve become the new, reigning champion of the Galar region. She’ll show up at your home when you’re visiting your mum and hand over the pink and purple Master Ball.

It’s a tool to catch only the most precious Pokémon, like one of Sword and Shield’s Legendary Pokémon. Or even a Dragapult, if I ran into one. Or maybe a Shiny Pokémon. The Master Ball is meant for a Pokémon that’s both rare or hard to catch — a Pokémon I may never encounter again.

And so I stashed it away and headed back into Sword and Shield’s Wild Area to continue filling out my living Pokédex, a collection of each and every Pokémon in the game. The first Pokémon I came across was a Bunnelby, a normal-type Pokémon that’s not quite a normal bunny, but might as well be. I don’t want to call Bunnelby a garbage Pokémon, but… it’s a garbage Pokémon — and oops! Now it’s locked within my Master Ball. Yes, I accidentally used my Master Ball to catch a Bunnelby. 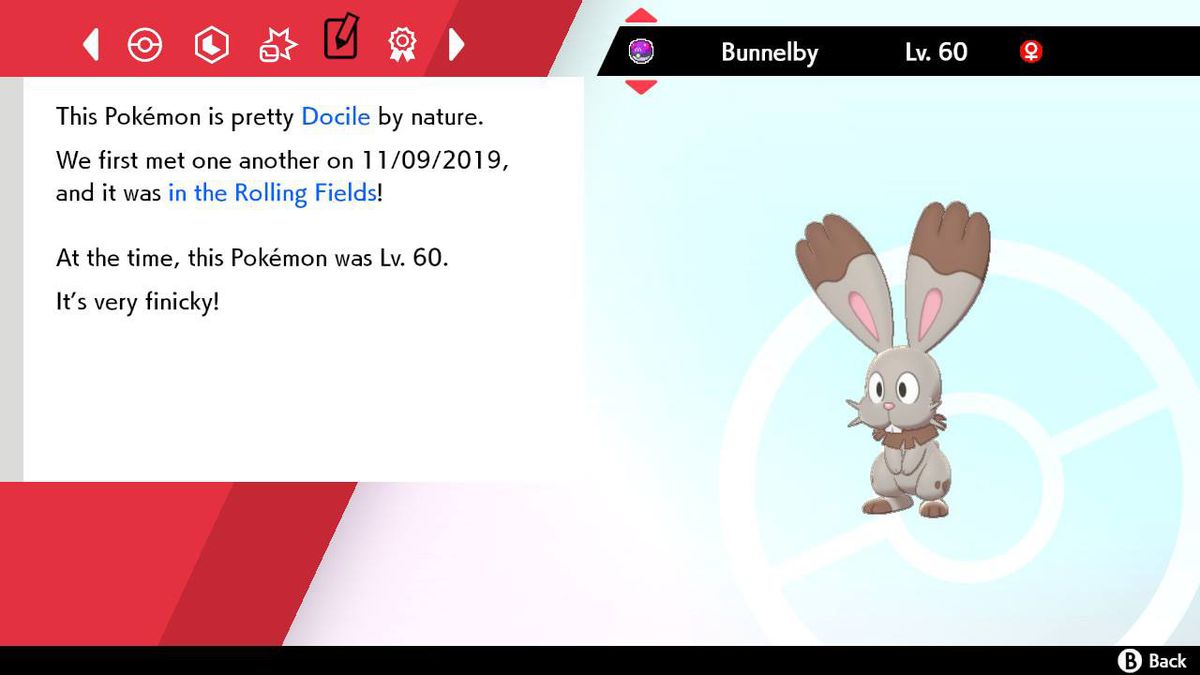 Here’s how it happened, and how you can learn from my mistakes:

I whittled Bunnelby’s health down to almost nothing and threw a regular Poké Ball at it. It broke free. In Sword and Shield, you can easily scroll through your Poké Balls without opening you bag by hitting X. From there, you can choose from your available Poké Balls quickly. It happened so fast. I was scrolling through Poké Balls and instinctively hit A over the Master Ball. The second that button push registered, I knew I had made a mistake. My Master Ball was gone. Now I am the mother to a dumb, grey rabbit whose ears are also hands.

My first instinct was to find The Ball Guy, a Poké Ball enthusiast who hands out Poké Balls at Pokémon League matches, and ask him what to do. Unfortunately, he didn’t answer with anything particularly useful — something like, “I’m the Ball Guy!”

I ran back to my home in Postwich in search of Professor Magnolia. I checked my house to see if she was still there. She was not. Instead, I got wrecked by my mom: “The Master Ball’s guaranteed to catch any Pokémon in one try, right?” she asked. “I bet you’ll run into a Pokémon that’ll deserve such an amazing Poké Ball one of these days!” 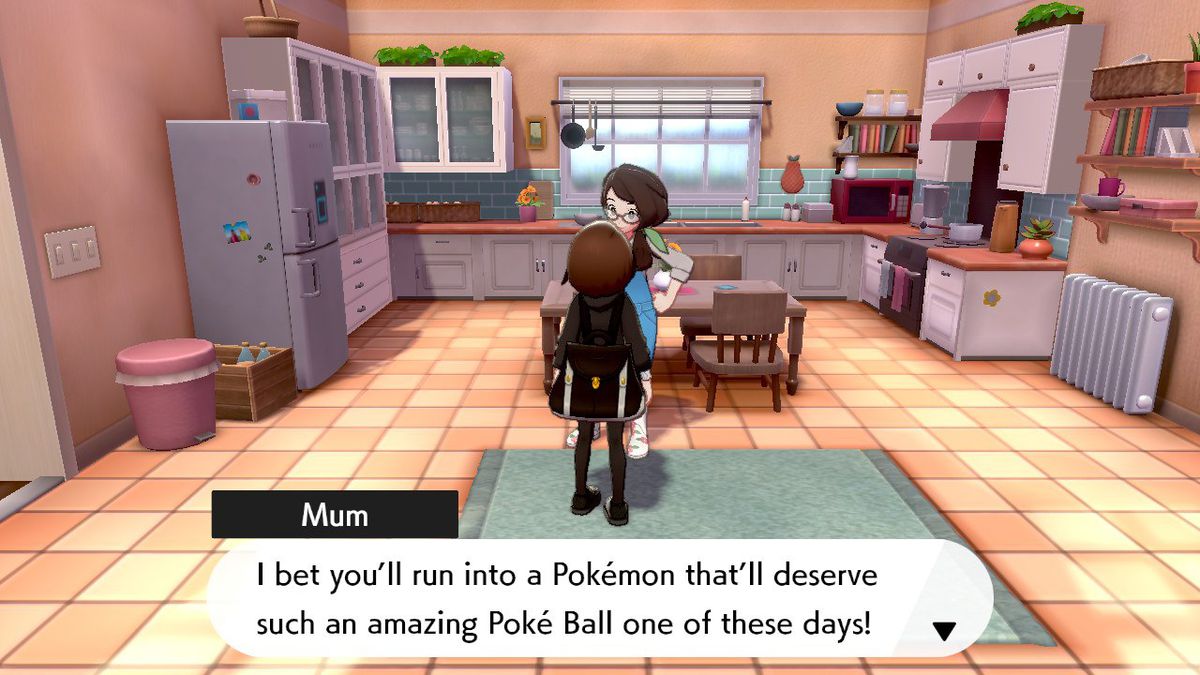 I messaged my co-worker Julia Lee and she offered one perspective: “I’m sorry for laughing, this is horrible.” And then, another, which I’ve repeated to myself each night in hopes I will one day believe it. “This is a very special Bunnelby now, a reminder of hubris.”

For most of Sword and Shield’s post-game story, I stuffed Bunnelby in a box in hopes I’d forget about it. The pain of my mother’s comments just stung way too much. I kept it there until I finished the rest of the story and caught the Legendary Pokémon I had originally intended to use the Master Ball on — Zamazenta, a fighting- and steel-type puppy dog who is perfect in every way — with an Ultra Ball.

I’ve since retrieved Bunnelby from its punishment box. After all, it’s not its fault I’m a big dummy. Or that there are tons of other Pokémon better than it. My Bunnelby is a reminder of how far I’ve come (I’ve got a Master Ball!) and how far I need to go (I used it on a Bunnelby). I have since rebuilt my Pokémon team around Bunnelby, to make up for his clear and obvious weaknesses. I have stopped trying to convince my friends that Bunnelby was a side effect of Joy-Con drift.

I’m trying to convince myself that this was fate.

Legendary is what you make of it.