I Can’t Go Back To Playing Pokemon Handheld

When I was a kid, I didn't really know how video games worked. Of course, as a video games journalist, many would argue I still don't have a clue about video games. Zing! In any case, what I most wanted as a kid was Pokemon on my PS2. I remember searching through walkthroughs and manuals for how to plug Game Boy cartridges into the back of the PS2, I searched the internet for the PS2 release date, I asked for Pokemon on the PlayStation for Christmas and expected my parents to just figure it out. To me, the PS2 was gaming, and Pokemon was the video game. It was inconceivable that they were kept apart. Now I can play Pokemon on my PS2, kinda, and I'm never going back.

This isn't a clickbait and switch. I can't literally play Pokemon on the PS2. But the big appeal with Pokemon on the PS2 was that I'd be able to play it on my TV with a controller. While I've played every mainline Pokemon game and many of the spin-offs, handheld gaming has never been my thing. Ditto PC gaming. From birth to death, I'm a console gamer. Or at least, birth until some maniacal billionaire does away with consoles in favour of injecting video games directly into our corneas. Whether it be sitting on the edge of my bed, feeling the heat of the fuzz from my old CRT as a kid, or sitting on my sofa with my flat screen suspended on the wall now, gaming has never been about being hunched over a desk with a keyboard and mouse, nor sitting bunched up staring at a screen in my hands. I made exceptions here and here, most notably for Pokemon, but with the Switch, the future is here.

The Switch's unique selling point is that it can switch between handheld mode and docked mode, which lets you play on the TV. Hey, I just got the name. There are some games I play in handheld either for intimacy or ease – both Hades and Animal Crossing: New Horizons were played exclusively in handheld mode for me. Many of you prefer Pokemon in handheld. With the exception of some minor games off the beaten track, that's how Pokemon was for 20 years. Even then, the most popular spin-off is handheld too – Pokemon Go. But I've always wanted Pokemon on the TV, but it just needs to go a little further. 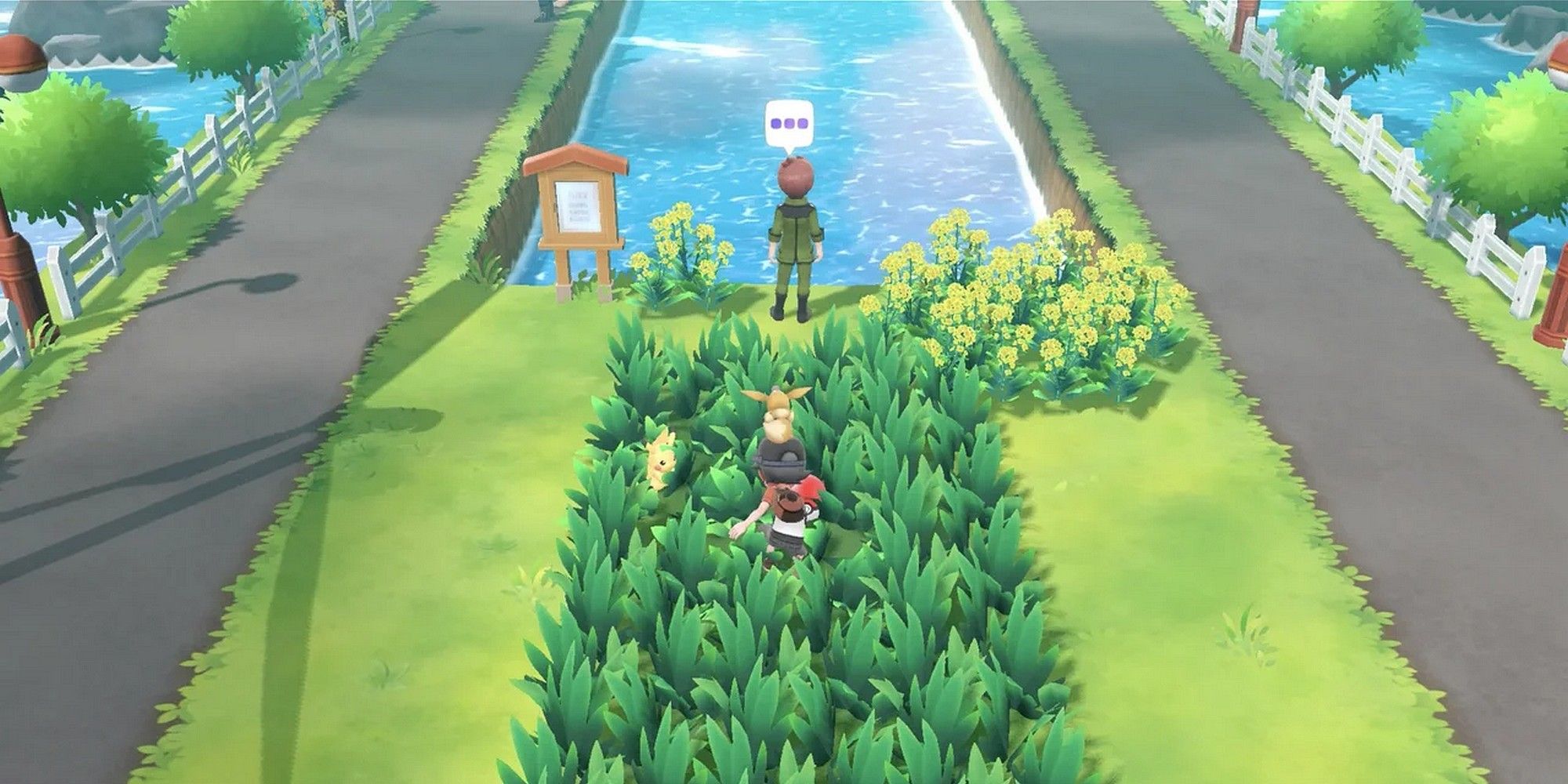 The Nintendo Switch is not the world's most powerful console. It's never going to get a game looking like Ghost of Tsushima. But even with the limitations, we've seen games look gorgeous on the console. Breath of the Wild and Xenoblade Chronicles 3 are the examples usually given, but even Pokemon has shown it can be done – New Pokemon Snap is beautiful. But Sword & Shield, Legends: Arceus, and now Scarlet & Violet are well short of the standards the Switch has set. Pokemon on the TV was a simple dream I had as a kid. Now, despite the complications behind that simplicity, it's a reality. And it's so close to being perfect. It's just a shame Pokemon is lacking the juice other Switch games are able to squeeze out.

I can't go back to playing Pokemon games handheld. It was always a thing I liked Pokemon in spite of, not because of, and now I no longer have to, it's TV city for me forever. Or, again, until Pokemon just live inside my eyeballs and explore my waking nightmares. What we need to see is Pokemon embracing its new televised home and wringing out far more detail and artistry than we're currently getting, because when I dreamed about Pokemon on my PS2 as a kid, texture pop-in, stuttering, and woeful draw distances inside bland environments were never part of the deal.