I Finally Have A Reason To Play GTA Online Again

I love GTA Online. It’s my most-played game on PlayStation, where I’ve racked up a frankly embarrassing number of hours. I have every business, loads of wicked cars, sick tattoos, and some leopard print undies and pink trainers. My friends and I spent weeks on end jumping into servers after work, running through heists, stocking up our businesses, and selling product for profit.

Unfortunately, for the sake of my own mental health, I had to stop. Bastards on Oppressors simply made the game unplayable. Every time we’d enter a public lobby, the only place you could conduct business activities, some cunt on a flying motorbike would blow us up. Oppressors were impossible to lock on to, fast as fuck boi, and had an unlimited supply of heat-seeking rockets. They’re true to their name if nothing else.

Well, the bastard things are finally being nerfed. Their rockets are less effective and their countermeasu- look, sod the details, they’re being nerfed. That’s all that matters. Rockstar is also rolling out a change that’s going to bring me back to GTA Online quicker than a turtle to a plastic straw. Starting July 26, you can do business activities in private, invite-only lobbies. This used to be the stuff of dreams, people. 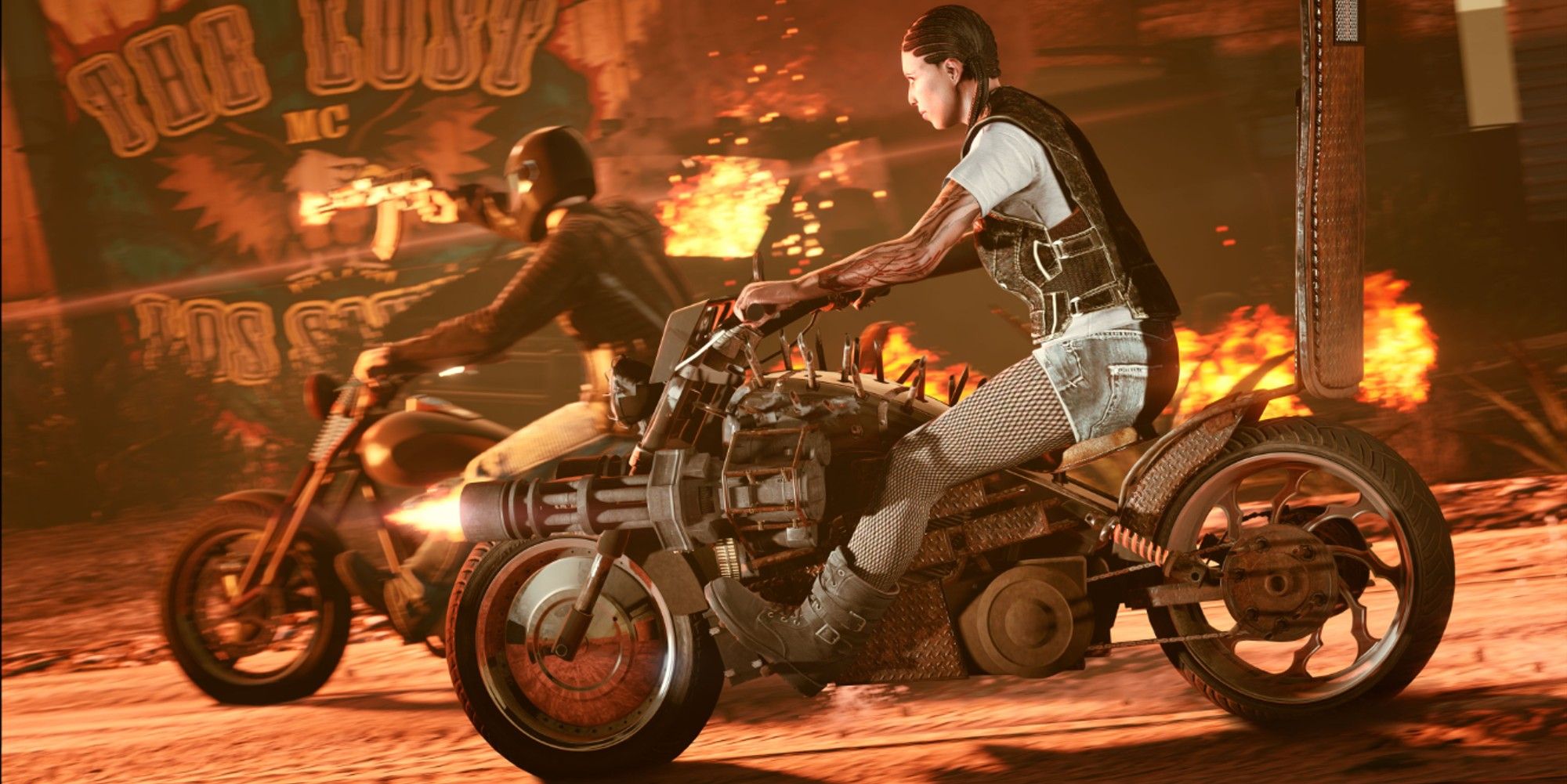 Back in the day, my mates and I knew every glitch out there to create public-private lobbies. These were holy places where randoms couldn’t join. They were like whispers on the wind, and finding one was like trying to catch smoke. It was a ballache getting them, but they were so worth it, as they allowed us to sell millions of dollars worth of goods without fear of our delivery trucks getting blown up by some maidenless prick who could only get hard if they caused someone else misery.

I’m not exaggerating when I say this is the happiest a piece of gaming news has made me in a very long time. As soon as I heard it I sent a frantic voice note to my former crew – more screams and cheers than actual words. Because there are no words to describe how amazing this is. The deflating frustration you feel when the product you’ve spent an entire week making is blown up mere seconds after you leave your business is enough to send controllers flying through television screens. And the worst part? There is absolutely nothing you can do about it. Once someone on an Oppressor decides you’re a fun target, that’s it. No business sales for you. 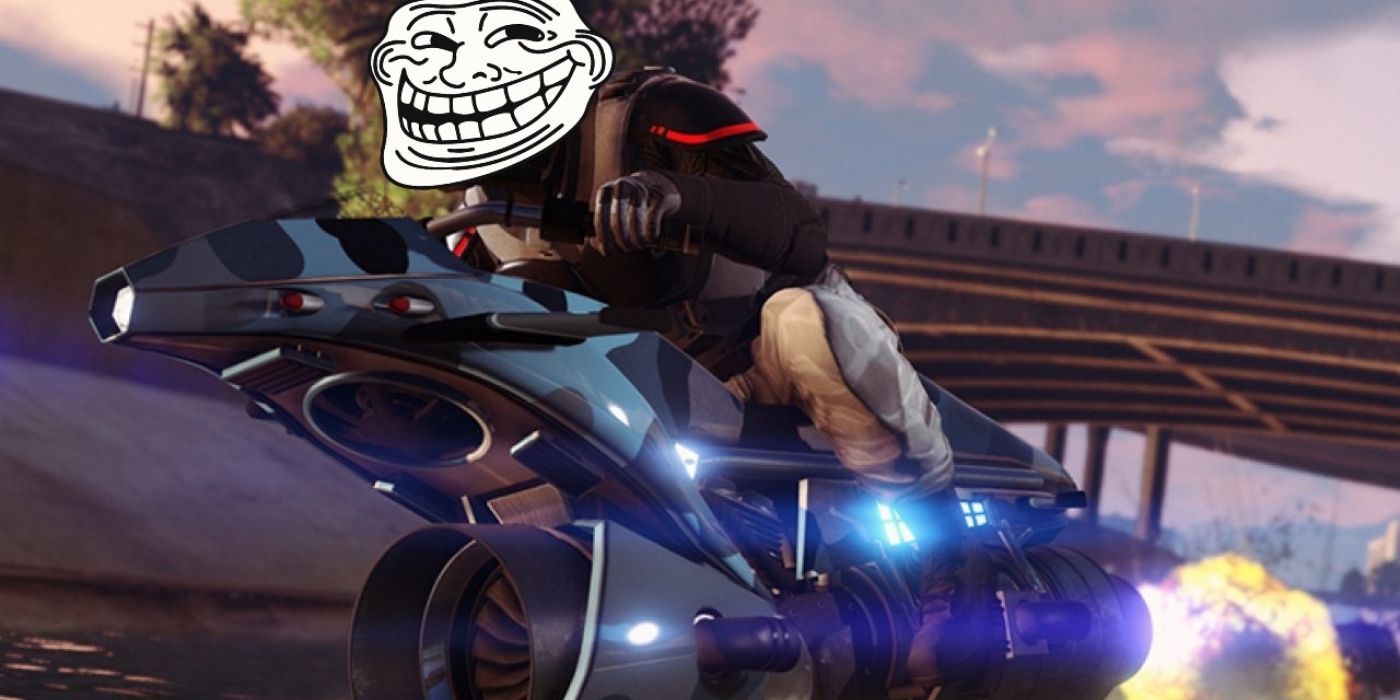 There are GTA Online roleplay servers, but fuck them, I don’t want to play cops and robbers, I want to be an arms-dealing drug lord who lives in a trance nightclub. I want to drive my muscle cars through the hills and take my motorcycle club for a muck about in the desert. I want to feel powerful, and I can’t with pricks on futuristic hoverbikes whizzing about my head all day. Well, they’re gone now, I can finally just play the game with my mates – the way I should have been able to right from the start.