If You Own A Switch, Don’t Miss Out On Famicom Detective Club

If you've been in a book shop lately, chances are your eye has been drawn to the many beautifully illustrated re-releases of novels by Japanese mystery author Seishi Yokomizo. Stories like The Honjin Murders, The Inugami Curse, and The Village of Eight Graves have secured Yokomizo's place as one of the world's most beloved crime writers—and among his famous fans is Nintendo veteran Yoshio Sakamoto. You most likely know this influential dev from his work on the Metroid series, but in the late '80s he was involved—along with fellow Nintendo legends Gunpei Yoko and Satoru Okada—in the creation of something very different: namely a series of visual novels known as the Famicom Detective Club, the first of which, The Missing Heir, launched for the NES in 1988.

For decades these games were only available in Japanese, until 2021 when Mages Inc. (of Steins;Gate fame) was hired by Nintendo to remake them for the Switch—with input and guidance from Sakamoto. This collection contained two games, The Missing Heir and The Girl Who Stands Behind, both of which feature a 15-year-old boy solving complicated, labyrinthine crimes in the Japanese countryside. Why is a schoolboy working for a detective agency? And why does no one question this, even when he's poking around in bloody crime scenes? I have no idea. Just go with it. Despite his age, the protagonist (whose name is decided by you) is a talented tantei with a knack for solving mysterious murders. 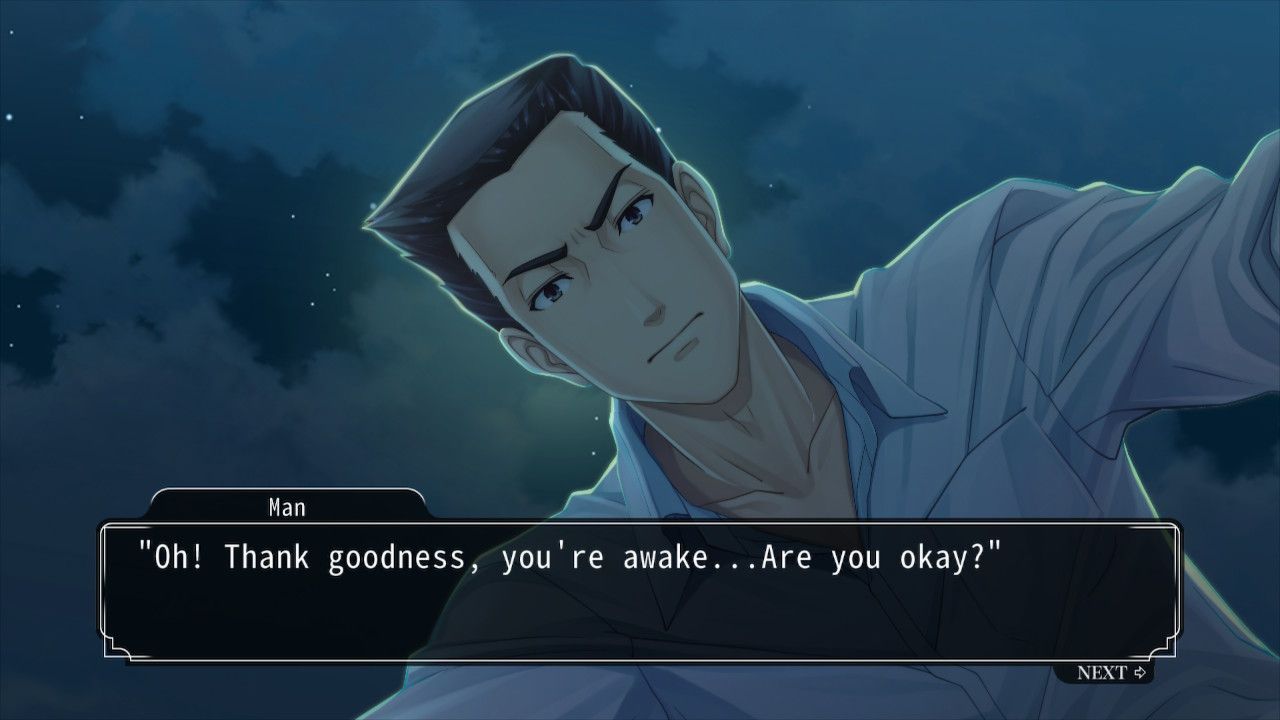 When he wrote Famicom Detective Club, Sakamoto was inspired by Yokomizo's novels, Dario Argento movies, and The Portopia Serial Murder Case, an interactive murder mystery developed by Enix in 1983. The result is a pair of brilliantly constructed, devilishly intriguing, and mind-bending mysteries with a touch of horror that occasionally veers on the supernatural—but never enough to detract from the otherwise understated realism of the stories. There's a fair amount of weirdness in Famicom Detective Club, and some offbeat, quirky humour, but it's largely a pretty sober, grounded affair, with our adolescent detective interrogating suspects, following leads, piecing alibis together, and searching for clues.

The first thing you'll notice about these remakes is how ridiculously pretty they are. The production values are off the scale, with lush, expressive art that really sings on the Switch OLED. Lavish hand-painted backgrounds, smooth animation, and big, bold character art bring the story to life in a visually exciting way, and the crisp UI makes reading the game's abundance of text a delight. An atmospheric score, full voice acting (in Japanese only), and an in-game notebook used to keep track of the many suspects and victims involved in each crime round off the package nicely. They're pretty long too—9 hours for The Missing Heir, 7 for The Girl Who Stands Behind—but paced well so that they never outstay their welcome. 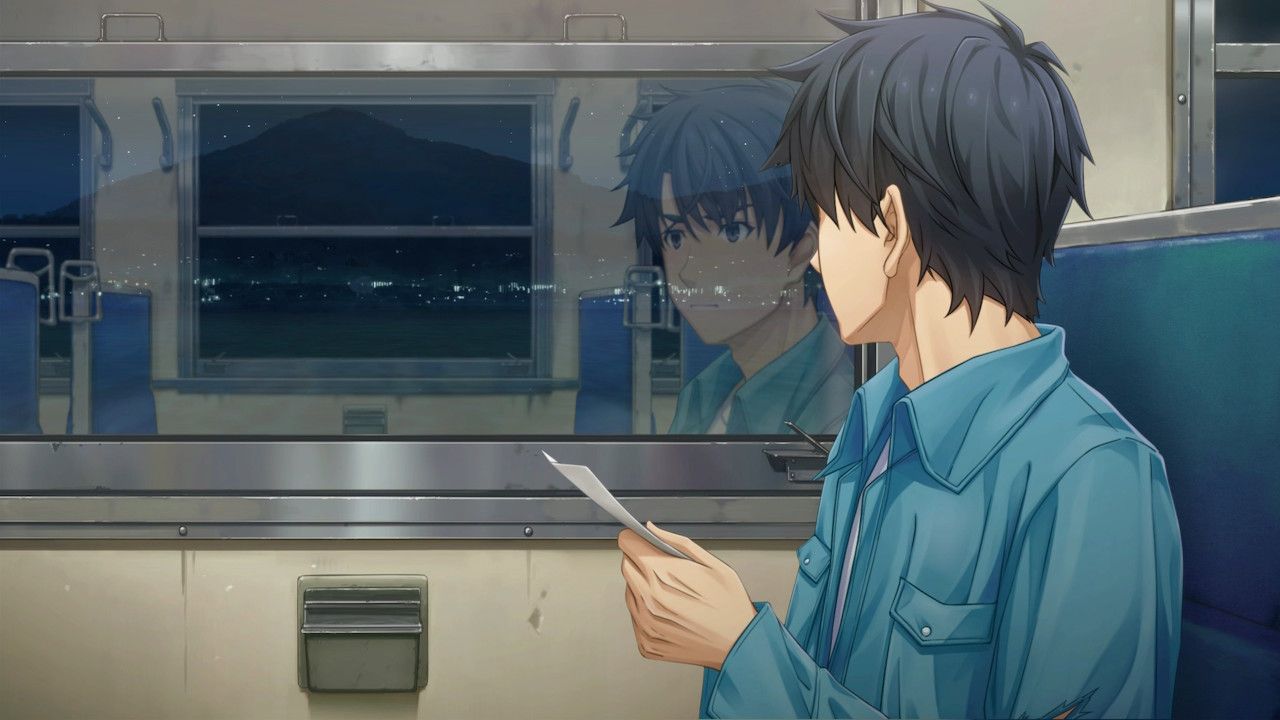 But be warned: Famicom Detective Club is a visual novel with an emphasis on novel. It feels more like reading a book than playing a game, and while I found the mystery compelling enough not to care, some of you might yearn for a little more involvement in what's going on. In The Missing Heir, it's 7 hours before the game asks you to input case-breaking words to progress the story: the only real moment of agency in an otherwise almost entirely passive game. But I found the atmosphere so absorbing, the mystery so engaging, and the characters so full of personality that I was cool with just sitting back and being told a story, occasionally deciding which line of questioning to pursue or where to travel.

I love that Nintendo finally brought these games to other parts of the world, and did such a fine job with the localisation too. This is a supremely text-heavy game, and it's clear a lot of effort went into translating the original game into English. It's the video game equivalent of a page turner, and you won't rest until you've concluded each case and uncovered the often complex and multi-layered truth. I read a lot of detective novels (actual novels, not visual novels) and Famicom Detective Club is up there with some of the most entertaining, engrossing, and satisfying I've read. Just don't think too hard about the fact that the lead detective tackling these convoluted, police-stumping crimes is barely out of puberty.