Check out this Taiwanese IKEA catalog for ways to bring your Animal Crossing house to life.

Most Animal Crossing: New Horizons player have come to the point in their game play where they take a look around their house and think to themselves, “Man, I wish my house could look like this in real life.” Well, now, thanks to IKEA Taiwan, it can! The catalogue is a promotional release for the company’s upcoming 2021 inventory and they are using the hit video game to show potential customers just how stylish real life can be. The designers behind the catalog have taken screenshots from the video game and mimicked them with real life pieces and even included a price tag for what it will take to make your video game dreams a reality. 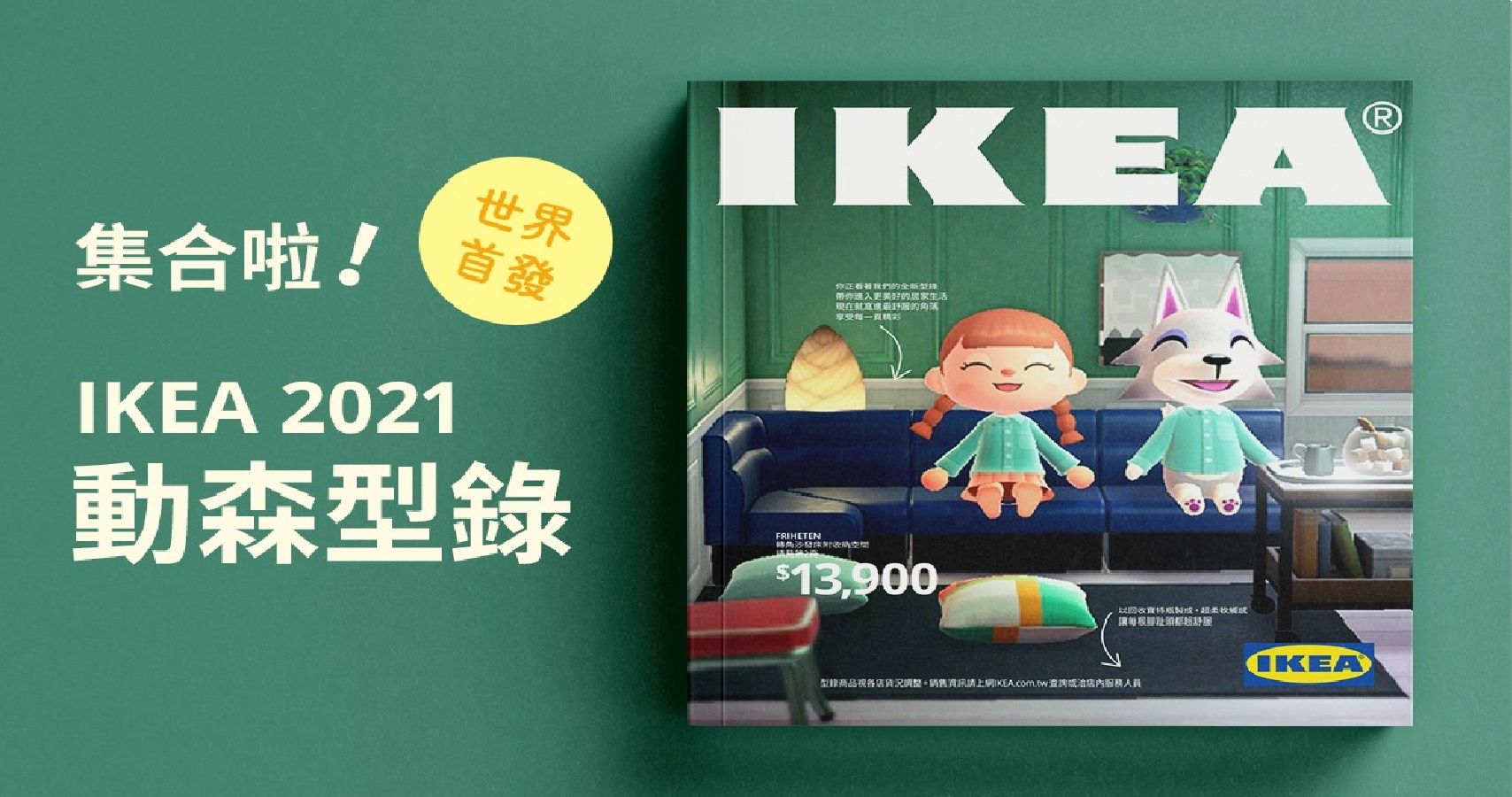 Obviously, not everything can be a perfect match, getting actual dinosaur bones and furniture that looks like it’s been made out of candy would be pretty close to impossible—and super niche to boot—but the IKEA Taiwan team has done a bang up job. The screenshots are meticulously detailed, heavily utilizing the games hand design feature to create patterns that looks like wine glasses on shelves or a fully stocked entertainment center bookshelf combo. They even took it the extra mile and posed avatars to recreate the models that make these expertly curated and designed spaces look attainable. Each room, and its accompanying screenshot, comes with a price tag and an itemized list of everything they used to put it together. They have created everything from streamlined dream kitchen with clean edges ironwood everything to children’s rooms decked out with a full dinosaur theme. 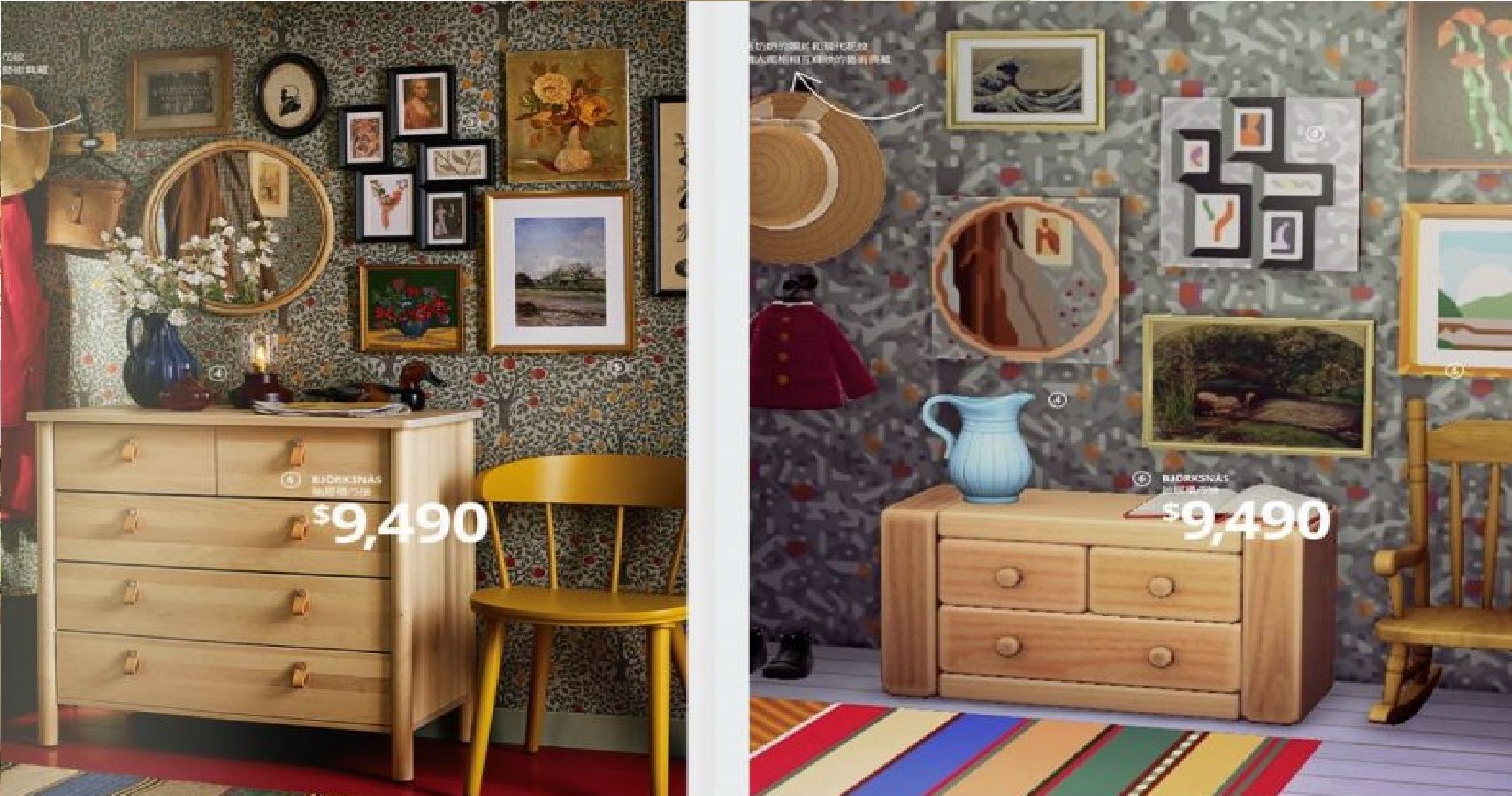 The possibilities for design and customization are two of the most popular features of this game; everyone wants to have something that’s totally unique and their own. Especially in the current climate, lots of people have been using the idyllic natures of Animal Crossing as a means of escapism, but IKEA Taiwan is giving players the chance to have worlds collide. Animal Crossing: New Horizons has inspired a lot of great stuff since it dropped in March, and thankfully the hits keep coming.