Immortals Fenyx Rising Gets A Crossover Animation With Adventure Time

Immortals Fenyx Rising has received an unexpected crossover with Cartoon Network’s Adventure Time for a new animated short. The promotional video highlighted the game’s titular character and Greek mythology influences, which will be available to experience on December 3 on all current-gen platforms as well as the PS5 and Xbox Series X/S.

The animated short features the cartoon’s heroic duo Finn and Jake as they stumble across a three-headed dog. Faced with an adversary which is a little out of their league, the twosome are aghast when Fenyx (in Adventure Time design) swoops down to take care of business. Keeping in tradition with Finn’s personality, the character takes a moment to swoon over Fenyx for rescuing them.

There is presently no word on why Ubisoft decided to collaborate with Cartoon Network’s popular show – which has been running for ten years – but it’s entertaining nonetheless. The animation has inevitably caused rumors to begin, speculating that Ubisoft’s action-adventure title will soon feature in-game Adventure Time items or crossover quests. According to Nintendo Life, Ubisoft apparently teased “another Adventure Time surprise” which is expected to be revealed soon.

Ubisoft has already highlighted Immortals Fenyx Rising’s post-launch content, which will include three expansions: A New God will be set on Olympus, Myths of the Eastern Realm will be influenced by Chinese mythology, and The Lost Gods will introduce a new hero, Ash. The game’s first season pass will also offer a bonus quest, When The Road Gets Rocky. Perhaps Adventure Time characters will appear within the title’s ongoing free content, including daily and weekly quests, community contests, vault challenges and cosmetics, which could involve Fenyx flying around in a Jake the Dog onesie (very unlikely).

Immortals Fenyx Rising went gold back in October, leaving well over a month for Ubisoft to give it that final polish. Accompanying its Stadia demo – which is available to play now – Ubisoft also featured an hour’s worth of gameplay last month, hosted by Chris Watters and Youssef Maguid of the Ubisoft News Team, and Immortals Fenyx Rising product manager Clémence Nogrix. 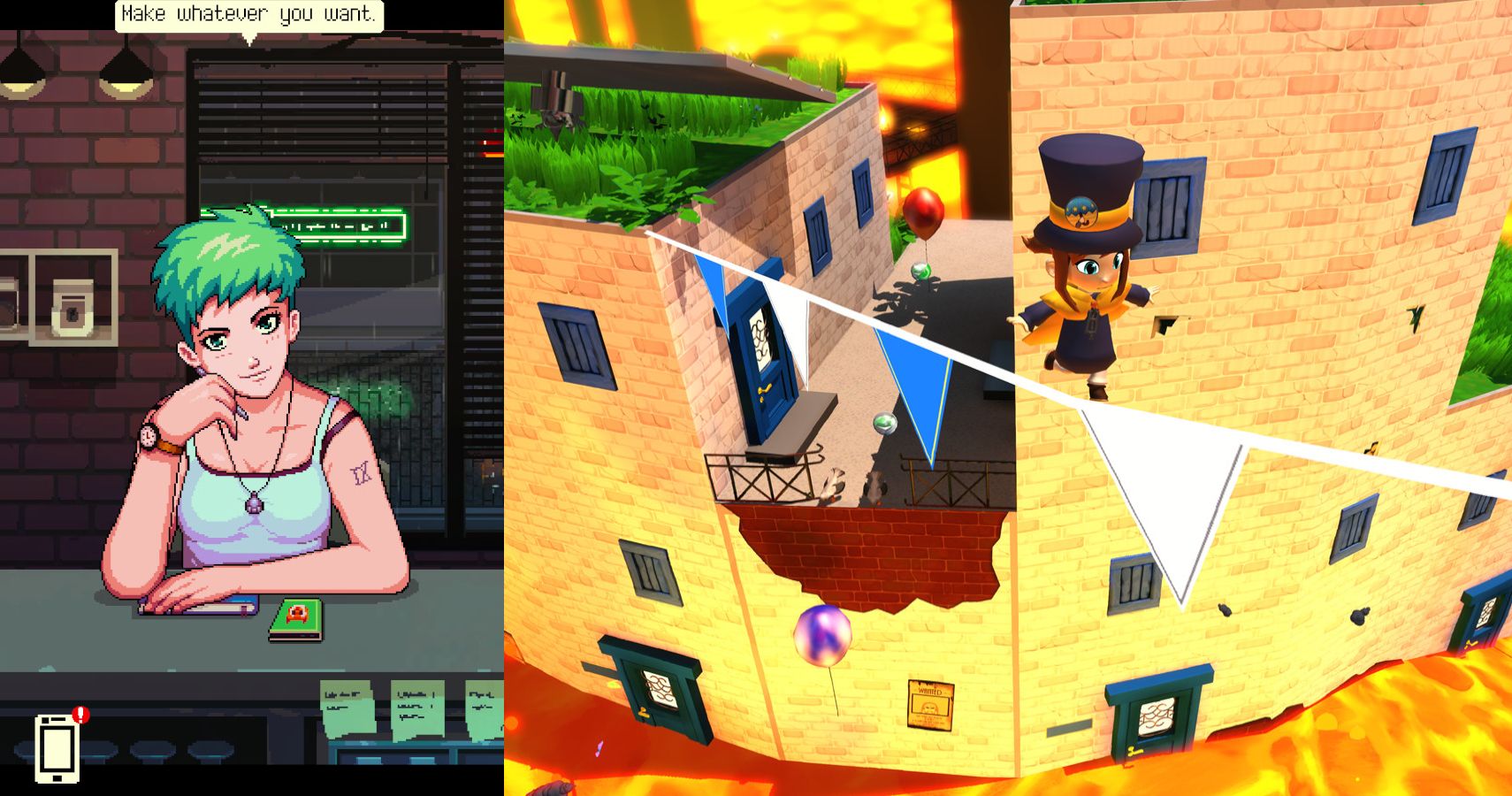