Ubisoft announced a detailed post-launch strategy for Immortals Fenyx Rising, including a Season Pass that introduces a new hero and setting inspired by Chinese mythology.

The season pass “features new environments, heroes, and fresh gameplay,” and even comes with a bonus quest available at launch – When Roads Get Rocky. The main draw, however, is the three narrative-based content expansions. Here’s what you can expect to see in the first season pass for Immortals Fenyx Rising:

If you pick up Immortals Fenyx Rising Gold Edition, the season pass is included in your purchase. You can always buy it separately if you’re not ready to drop the extra cash right now. However, from the above list, the amount of new content – and the variety of it – makes this seem like a pretty solid deal. 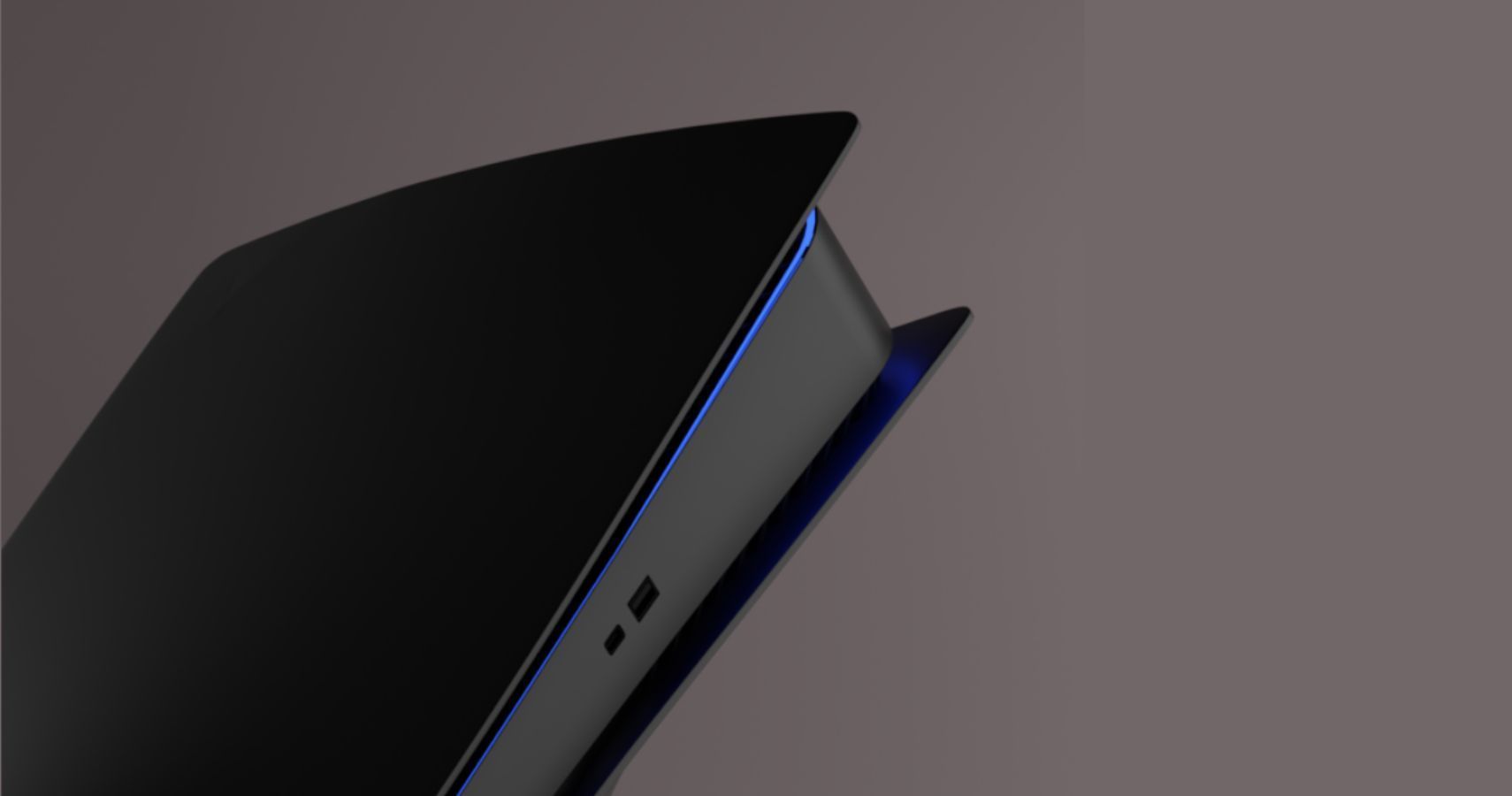