We already knew PS5 and Xbox Series X were two power-hungry consoles, but a report from the Natural Resources Defense Council sheds new light on the problem. In fact, according to the research, Xbox Series X|S owners will likely see an additional $1 billion in their electricity bills – all thanks to one seemingly small decision by Microsoft.

To Microsoft’s credit, they do give users the option to turn on an energy-saving mode, one that significantly reduces power use at the expense of an additional 10 seconds tacked on to the startup time. However, this feature is turned off by default. Xbox Series X|S units are instead shipped with the “instant on” functionality enabled – a feature that draws much more power but reduces load times. That tiny decision by Microsoft is probably going to hurt people’s wallets.

“Based on modeling NRDC performed through 2025, this one seemingly inconsequential decision by Microsoft could result in the equivalent of one large (500 MW) coal-burning power plant’s worth of annual electricity generation and cost new U.S. Xbox owners roughly $1 billion on their electricity bills.”

The “instant on” settings are the default shipping method in every region except Europe, where they are automatically set to “energy-saving” mode. The NRDC report states that the specific settings you choose on your console play a big role in lowering your electric bill – and helping the environment – but wish the console manufacturers would have them activated upon shipping. 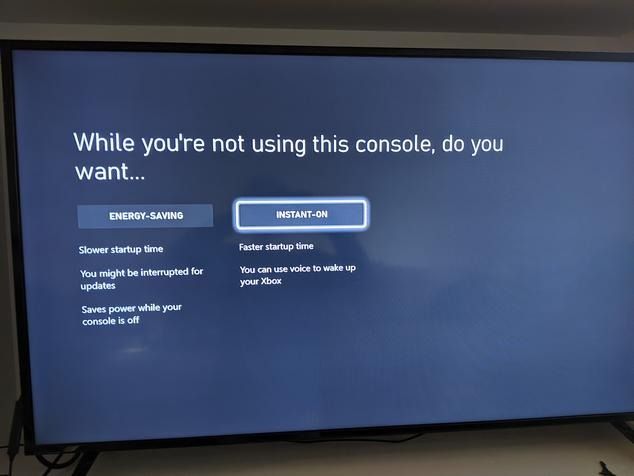 The move by Microsoft is also surprising, as the company “publicly announced that ‘by 2030 Microsoft will be carbon negative… and launch an initiative around the world to help their suppliers and customers reducer their carbon footprints.'”

All told, the study found the Xbox Series X|S are likely to waste nearly 4 billion kilowatt-hours of electricity through 2025 – in the U.S alone. The report also mentions the implementation of disposable batteries in Xbox controllers, a decision they say is far from eco-friendly.

Long story short, put your console into “energy-saving” mode and buy a rechargeable battery pack. Your wallet – and planet – will thank you.

NEXT: New Pokemon Snap Will Feature Way More Than The Original, But Nowhere Near A Full Dex 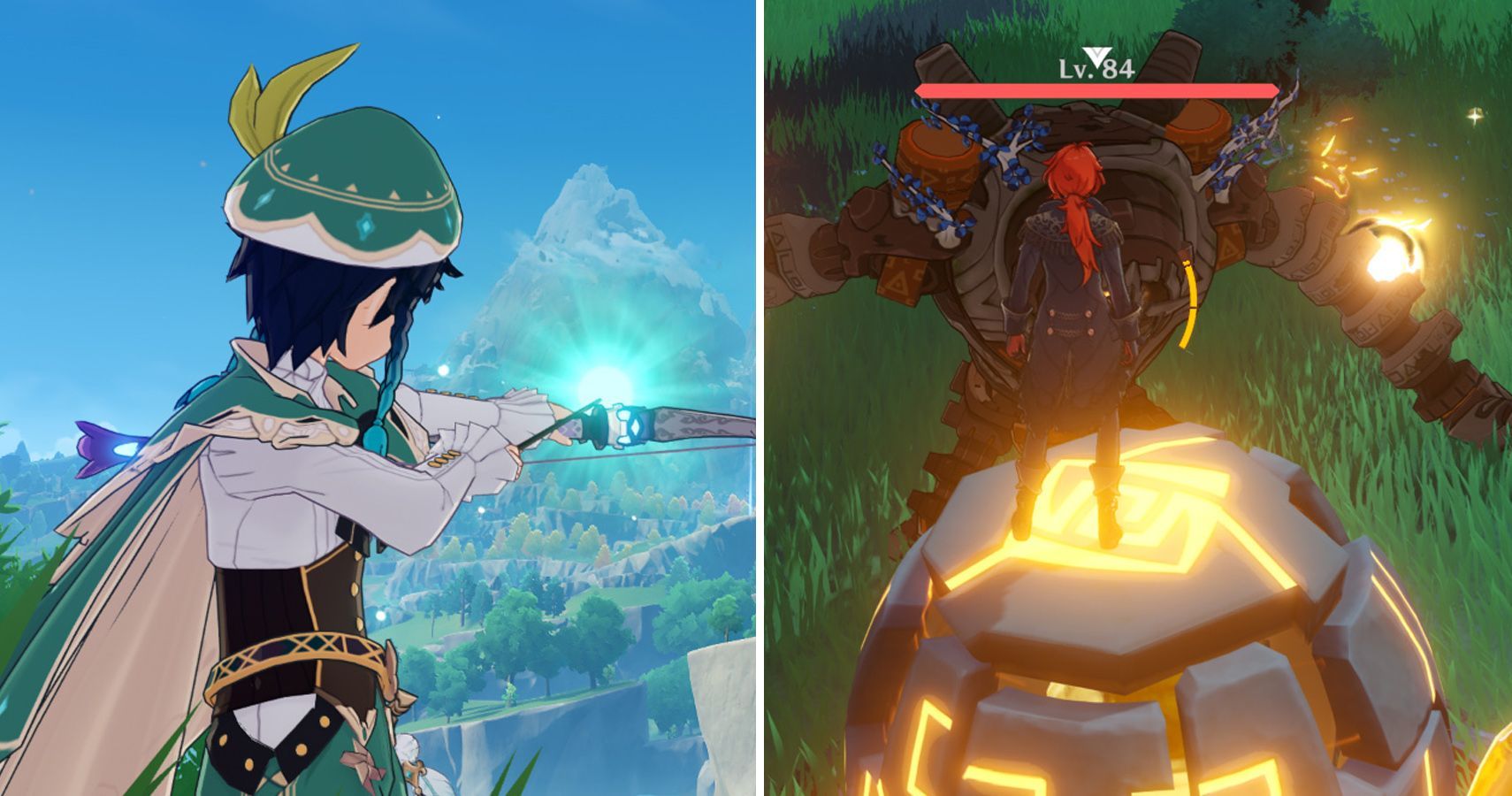 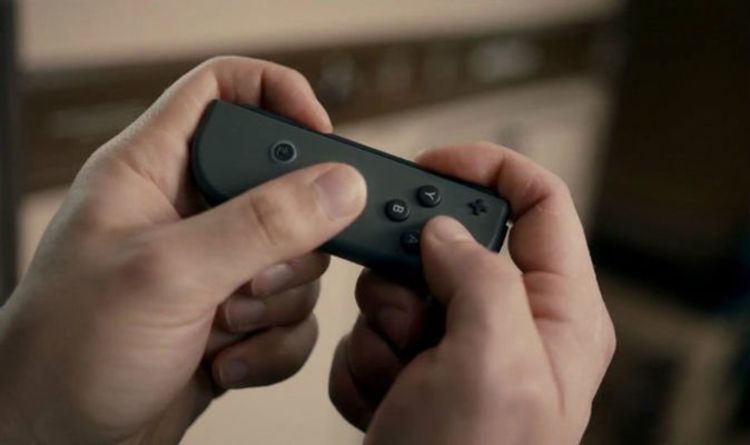