Do you ever wonder what happens to your character whenever a new player arrives at your island? Why do they need to stop their conversations and complete all their transactions? It’s weird, right?

That’s the subject of Densle’s latest video. An animator and Animal Crossing fan, Densle’s latest New Horizons short looks into exactly what goes on when someone takes a Dodo Airlines flight for a chance at trading some turnips.

If you’ve ever gone online in Animal Crossing: New Horizons, the scene is pretty familiar. Players are frantically trying to complete their purchases, accidentally requesting Daisy Mae to repeat her instructions in order to get everything done before the new player’s arrival. Even Tommy Nook comments, “It’s crazy how in 2021, the higher-ups are still using this archaic travel system.”

The whole video is really just a dig at Nintendo for their inability to make any sort of decent multiplayer system. Having to save everyone’s game whenever a new player arrives OR leaves is truly archaic and an utterly bizarre requirement in an age where everything is always connected all the time.

As soon as the new player arrives, that’s where Densle’s short turns into a psychological horror story by showing what truly happens when everyone saves their game. Or not.

Densle has a few other videos too, like this one where Lolly receives a strange visitor in the middle of the night, or this one here where the same strange visitor rejects Pietro’s idea for a circus.

Now that it’s March, the fauna of New Horizons has migrated so there are a bunch of new things to catch, including six new fish and nine new bugs. At least, in the Northern Hemisphere. The Southern Hemisphere gets eight new fish and also nine new bugs. And along with the new critters, March will also bring a new crossover with Hello Kitty, including new residents, items, and costumes inspired by the massive franchise.

Next: How To Perform Dan Hibiki’s Infinite Loop Combo In Street Fighter 5 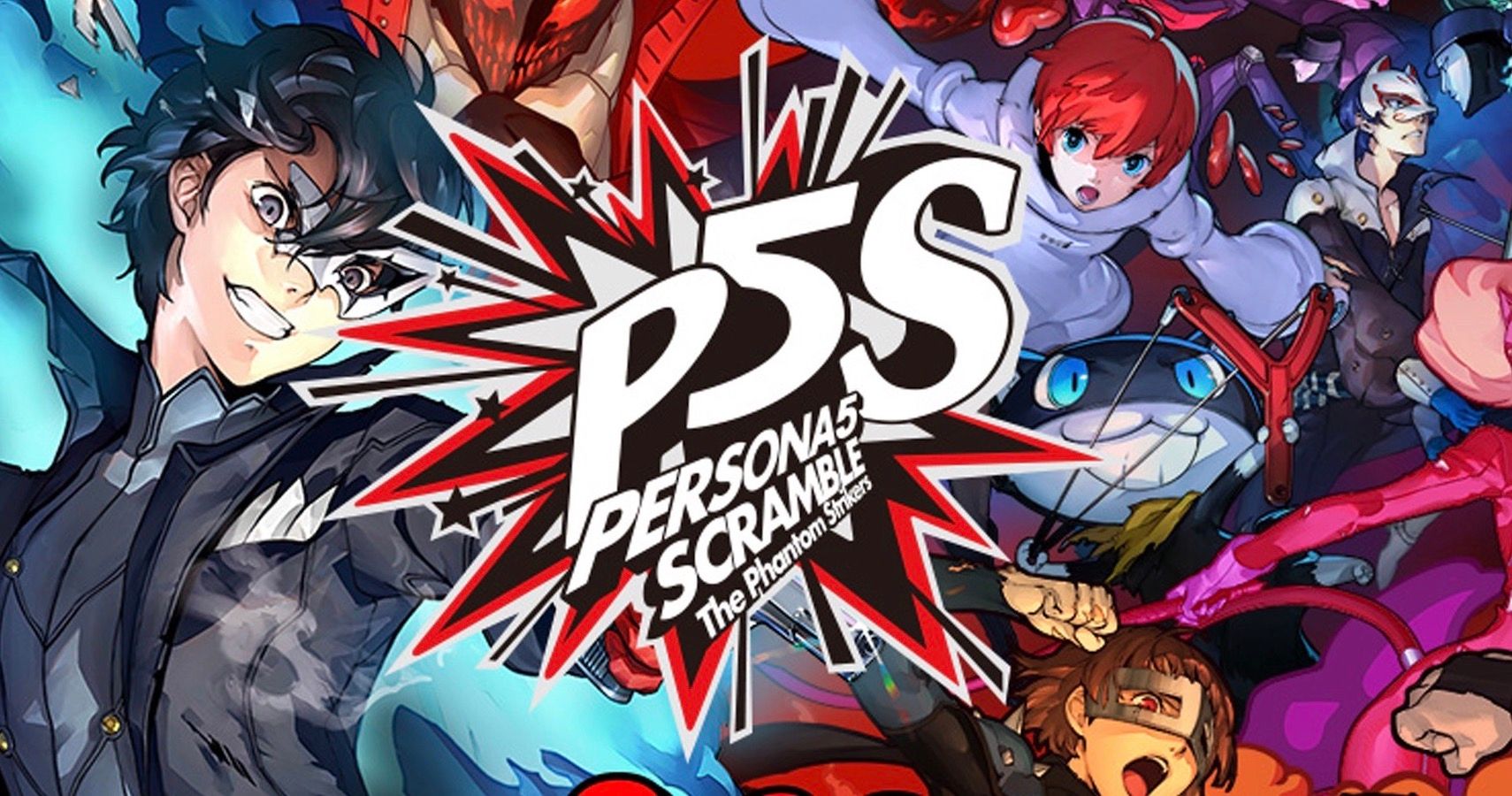