Infernax Walkthrough: The Path of the Martyr

Infernax has a bunch of endings for you to find, some of which are on the beaten path, some of which are hidden, and others still are locked behind lengthy quests. This gives Infernax a lot of replay value, extending its already heftyruntime quite substantially if you want to hunt absolutely everything down.

One of the most interesting systems in Infernax is its Morality system, which is tied to the vast majority of quests in the game. Depending on your Morality, you will unlock different endings, with “Good” and “Bad” Endings being the standard and more advanced “Ultimate” Endings for those who wish to seek them. We will be just going over how to grab The Path Of The Martyr. 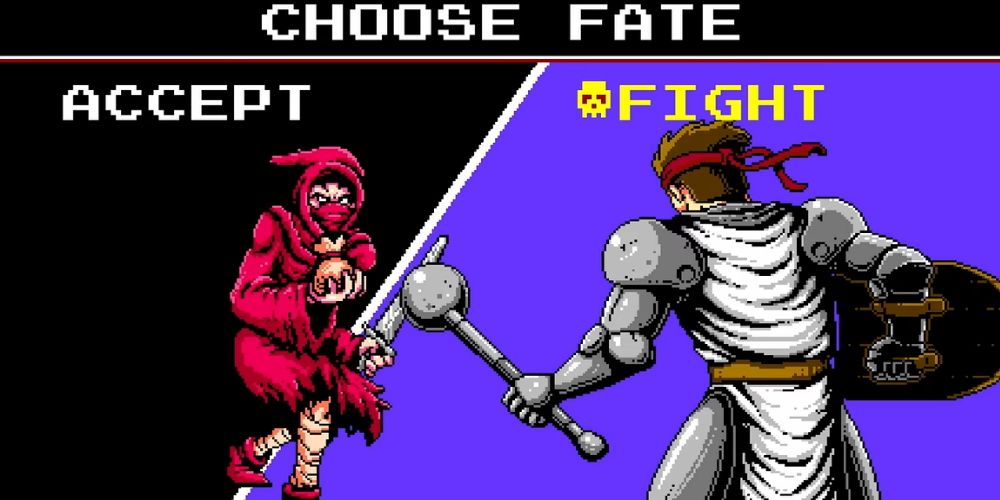 Morality is very black and white in Infernax. There is absolutely no wiggle room for interpretation here. If you want to grab the Good Ending, you simply have to do more good things than bad. These are, for the most part, very simple to grasp. If someone asks you to burn every village in the game, for example, we’d advise against doing that for this ending.

How To Unlock The Good Ending 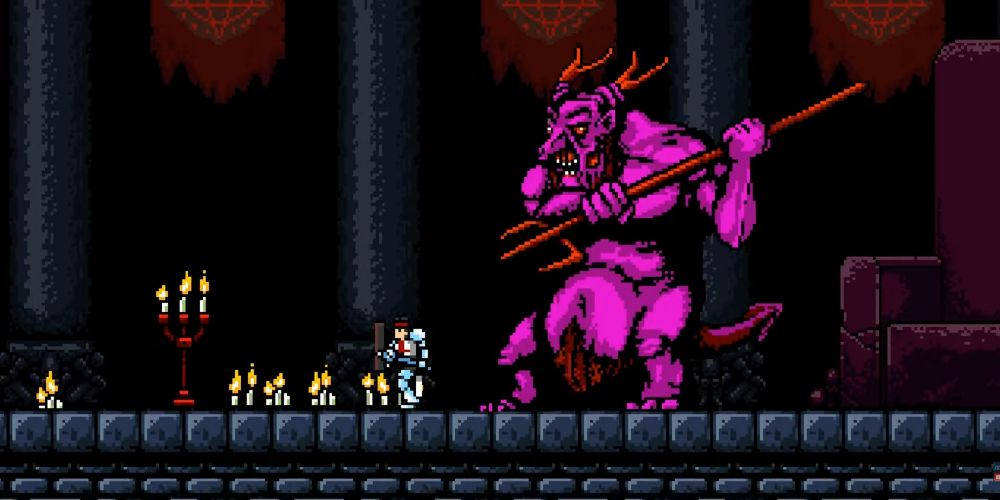 To get the Good Ending, all you have to do is go through the game as per usual. Complete the five maindungeons to break the seal on Urzon Citadel. Once this is done, head to Urzon Citadel and fight through the dungeon (be warned, it is one of the hardest dungeons in the game).

You will come face to face with the final boss, Belphegor. Kill Belphegor, and you are done. To ensure you are getting the Good Ending, be sure to do as many morally “good” things as possible. As long as you are leaning on the “good” side of the spectrum, you will grab this ending.

Be aware that this ending is not the best in the game. If you want to Ultimate Good Ending, then you will have to do a lot more running around. We have a guide for that if you want to go on a jolly adventure across the Duchy Of Upel.