Intel Is Hiking Prices On CPUs Amidst Global Chip Shortage

Intel is going to hike prices on its processors and chips by as much as 20 percent later this year, according to executives with direct knowledge of Intel's plans.

According to Nikkei, who spoke to three executives with ties to Intel, the price increases will affect processors for both servers and computers as well as chips that control wifi and other connectivity functions. The price increases are required due to rising costs of materials, productions, and of course, inflation, which hit a 40-year high in the US last month.

Although the price increases aren’t finalized, they’re likely to be between 10 to 20 percent. Some specific chips might see single-digit increases, according to the publication, while others could see double-digit increases. 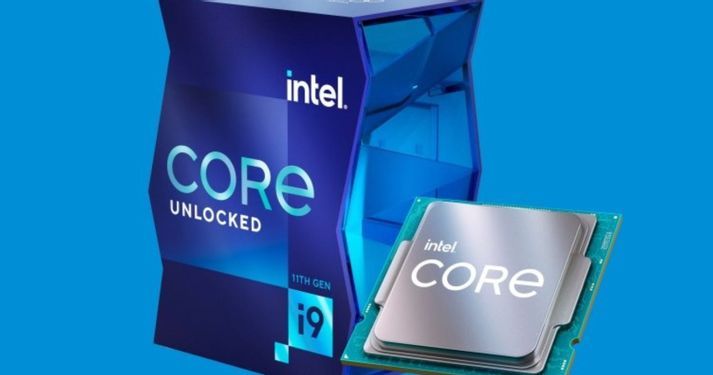 PC sales are currently in sharp decline compared to the boom times of the pandemic, where spending was often directed to new work-from-home setups. Falling PC and laptop sales are expected to bounce back next year, with Intel likely to offset those lost sales with higher prices.

The global chip shortage is still a factor in the price increases, but not as much as previous years. Engadget notes that the chip shortage is easing, with Acer chairman Jason Chen saying "the situation has changed" as it resumes new chip sales.

While the news of higher prices for CPUs is unwelcome, there’s good news when it comes to GPUs. After years of pandemic price gouging and constant shortages, GPUs are back in stock and cheaper than ever. That’s thanks to the crypto crash causing many cryptominers to get out of the crypto game and sell their old cards on the secondary market. This flood of GPUs is pushing down eBay prices, and the fall in demand is causing new cards to come back into stock.

PCGamesN is even reporting a 20% reduction in Nvidia cards as it likely gears up to a new 40-series release later this year. Those falling prices might even become permanent, so if you’ve been waiting for a 30-series RTX card, now’s the time to buy.