The global race to develop quantum computers has attracted growing hype in recent years. While it’s hard to know just when this next-generation computing architecture will have a real impact, one European company is preparing to take another significant step forward.

The Finnish company plans to use the latest funding to begin selling its first quantum computers. By getting more quantum computers in the hands of users, the goal is to begin refining possible applications and use cases even as the underlying technology continues to evolve.

“We are building systems that we deliver to supercomputing or research centers,” said IQM CEO Jan Goetz. “At the moment, commercializing doesn’t mean that companies use them to solve their business problems. It’s really delivering the systems to do great research and to build and develop systems further. We want to accelerate the whole development process so that we are getting much faster to the stage that people call ‘quantum advantage’, where you have a real business benefit from using quantum computers.” 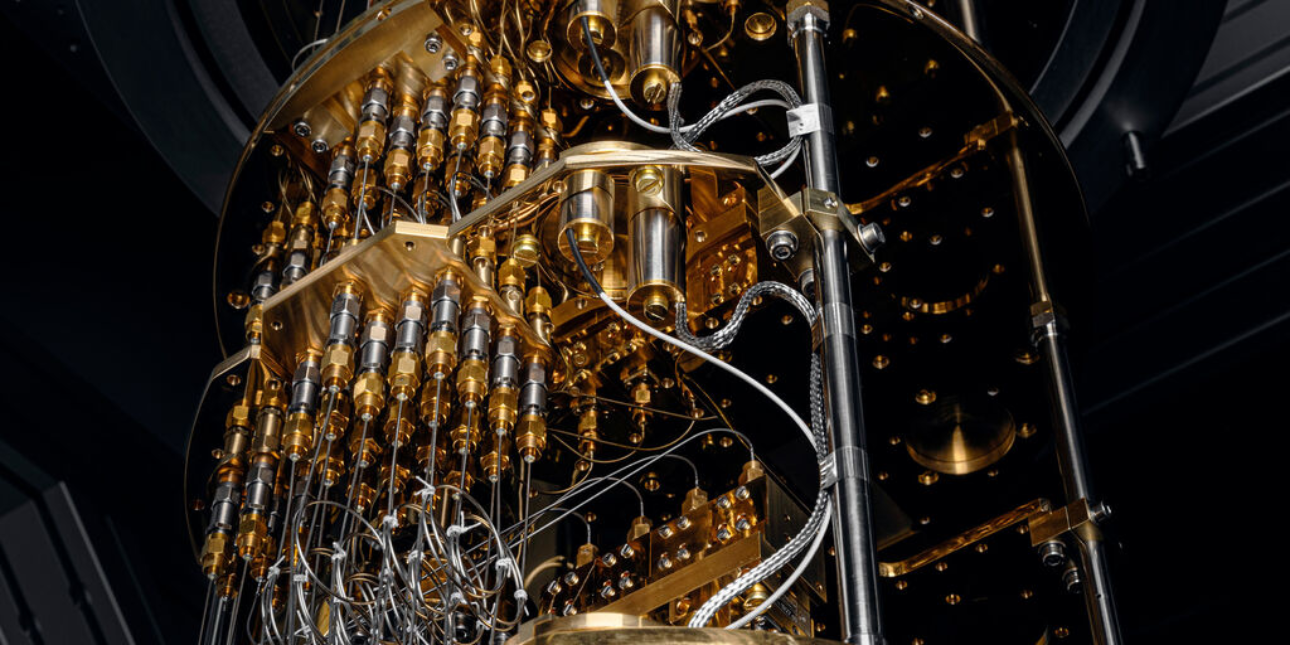 Above: An IQM quantum computer in its Finland headquarters.

As current processor architecture reaches its physical limits, researchers are hoping quantum computing, which operates at a molecular level, will provide dramatically more powerful computing in the decades to come. Companies such as IBM, Microsoft, and Google have been investing big money in the field. But it’s also attracted notable startups, such as D-Wave which has already been selling commercial versions of its quantum computers.

These investments have also created a frenzied competition for the best talent in the field. Goetz said IQM, which has offices in Finland and Germany, will use the money to open more international research centers in part to attract more quantum talent. The company currently has about 80 employees.

While the technology is still embryonic in many senses, Goetz said the time is right to start thinking about creating the business around it. Many governments have been promoting quantum and large companies have been making early bets to learn about quantum to be “quantum-ready” as the technology advances.

“The biggest milestone for us is real commercialization,” Goetz said. “We are building up now the company to a more professional level. In addition to the very strong R&D team, we will also thave this product pipeline where we are delivering and maintaining services.”