One of the cooler and stranger booths I saw at the recent CES 2020 tech trade show was Ironbull, which was tucked away in the gaming section of the startup area of the show.

The Zagreb, Croatia-based company was showing off some big model tanks that looked like real World War II battle tanks. By itself, that wasn’t all that remarkable. But you could drive these tanks around with remote controls. One player would drive the tank using a tablet screen and hand controls, and another would use a controller to move the tank’s turret and fire its gun. 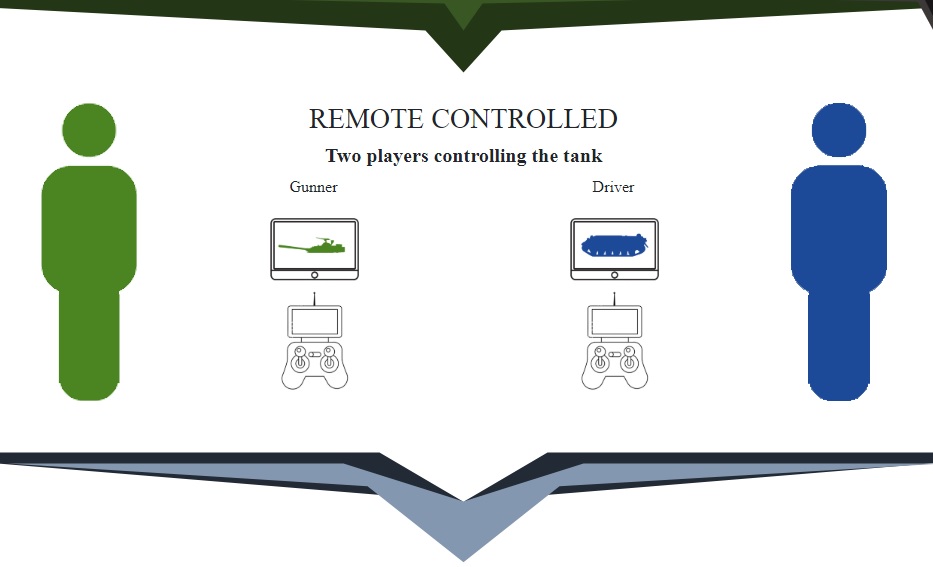 Above: Ironbull tanks are controlled by two humans, a driver and a gunner.

Again, not that remarkable. But these tanks were “smart tanks,” the nice fellow from Zagreb explained to me. The tank cannons could actually fire BBs. The BBs could bounce off other tanks, and the sensors on the tanks would detect a hit. If you hit your enemy tank enough times with BBs, the tank would stop working and the tank would be officially out of action.

In this way, Ironbull is taking its over-sized toys and turning them into a multiplayer game. In fact, the company believes it can stage battles where eight tanks can battle eight others in an arena that is build like a WWII battlefield. And Ironbull or its franchisees can charge for timed battles. With up to 16 players fighting at a time, that could generate a lot of money for each round of play. 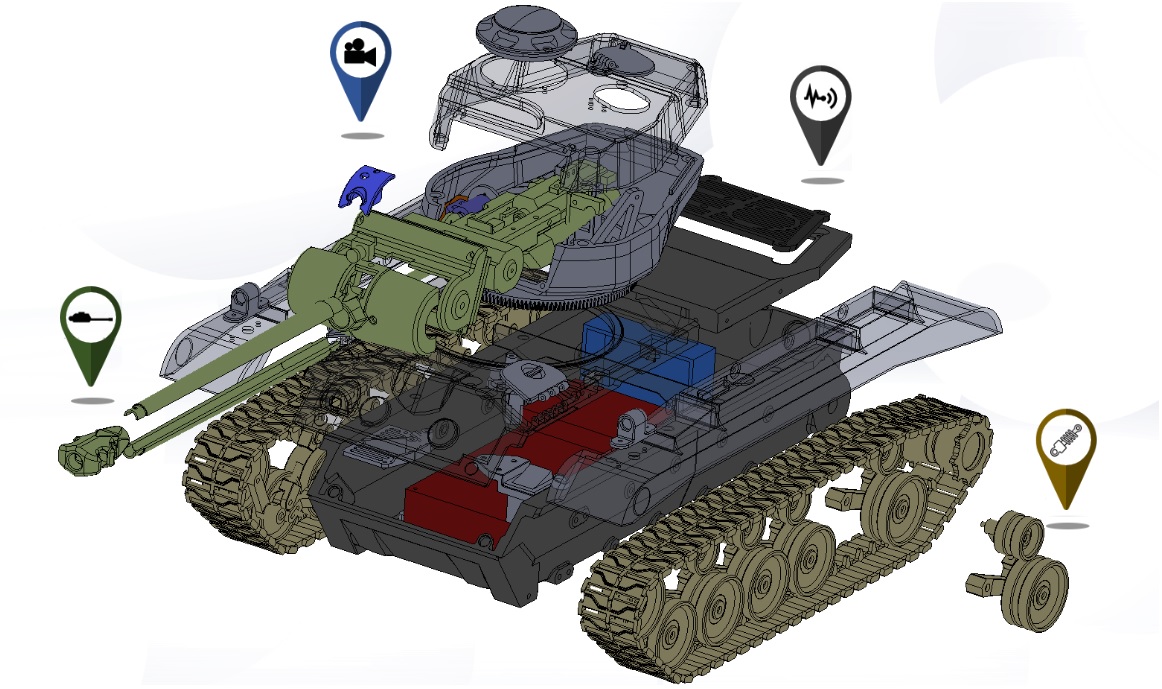 Above: Ironbull tanks will have sensors to detect BB hits.

At CES, the team showed off 3D-printed tanks. But the real ones will be made from more durable materials so that when the BBs hit the tanks there won’t be much damage. Each tank will have several sensors that can detect the hits.

The team has been working on it for a few years. In the long run, the company hopes to open a franchising business, where franchisees can open arcade-like locations where players can come fight in tournaments that take place in arenas. Right now, it is planning on opening an arena in Zagreb as soon as it can. 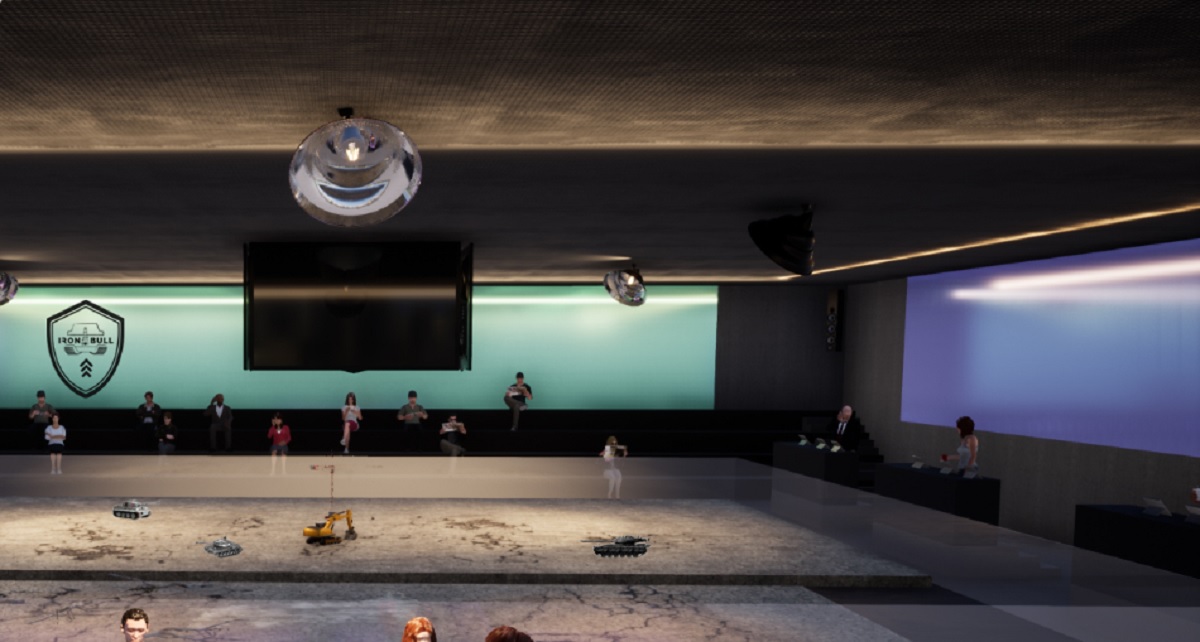 Above: A mockup of an Ironbull arena.

Of course, I can foresee kids getting their hands on these tanks and using them to fight each other in the wild. And soon enough, a kid will be shooting BBs at the legs of another. But hey, Ironbull can deal with that problem when it arises. Each tank isn’t going to be that cheap as a kid’s toy, though, so adults are the ones that will be able to afford it.

10 Hidden Areas and Items In Ghostwire: Tokyo Everyone Missed