Is Days Gone Coming to Xbox One? 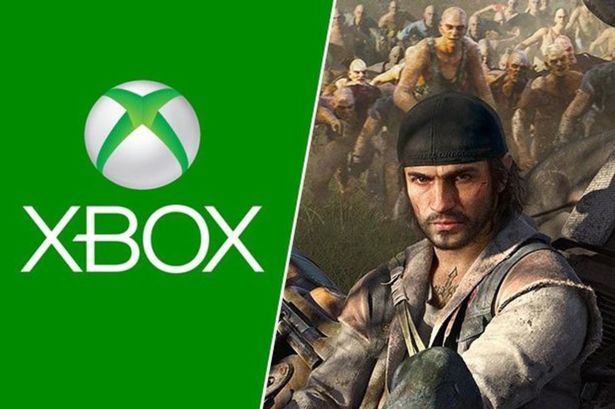 Although personally we loved our time with the new game from Sony Bend Studio, giving it 5 stars in our Days Gone review.

Days Gone was released exclusively on PS4, but are there any future plans for Days Gone to move onto other platforms such as Xbox One?

If you're reading this, don't worry you're not the only person who's been frantically googling this question. So…

Is Days Gone Coming to Xbox One?

The short answer is no. Bend Studio (the developer of Days Gone) is owned by the Sony Interactive Entertainment brand, which means that Days Gone won’t be released on Sony’s rival console, the Xbox.

Days Gone joins a long line of PlayStation exclusive games such as Bloodborne, The Last of Us and Horizon Zero Dawn. There are no plans to bring Days Gone to any other platform and, while we can’t completely rule out a distant future port to some other console, it’s very unlikely that we will ever see Days Gone on Xbox.

If you want to jump into Deacon St. John’s story you’ll need to purchase a PS4 or PS4 Pro.

Retailers including GAME and Curry’s are bundling PS4 consoles alongside Days Gone for £249.99 for a limited time.

What can Xbox zombie fans play instead?

If Xbox users are interested in playing a zombie game, there's still a lot of choice. You could, for instance, try out the Xbox One exclusive, State of Decay 2.

Or if you wanted something a little less serious, there's Dead Rising 4.

But if you want a zombie game in a similar genre to Days Gone, then the zombie parkour action game Dying Light is a good choice.

Dying Light received positive review scores following its 2015 release and, with sequel Dying Light 2 on its way, the game is a good choice for any zombie fan.