On Tuesday, Jonathan Cooper, an award-winning video game animator and author of Game Anim, tweeted, “TIL you can’t romance Jack as Femshep in Mass Effect 2. I animated both scenes for Male & Female. We prevized Jacob as the male/male, matching shot-for-shot from Brokeback Mountain. Was told at the time “America isn’t ready for it”. Perhaps it still isn’t.”

As reported last week in TheGamer, Jack, who is also known as Subject Zero, a human biotic, was originally envisioned as a pansexual character who could be matched with any character, male or female. However, after Fox News aired a segment that criticized this option in Mass Effect 1, the game’s writers had second thoughts about including this possibility in the sequel.

“They don’t show women as being valued by anything but their sexuality,” said one pundit, who ignored the fact that in Mass Effect 1, players could choose a male or a female protagonist. The segment also inaccurately alleged that there was nudity in the game and warned parents that children may be exposed to adult content.

In response to these claims, Mass Effect 2 writer Brian Kindregan recently told TheGamer, “I was trying to chart out the arc of [Jack’s] romance, which for much of the development — it was actually very late that it became a male/female-only romance. She was essentially pansexual for most of the development of that romance.”

Eventually, the option of allowing Jack to explore her sexuality was changed, although some of the original dialogue remained the same, which created some confusion among fans who believed the character was pansexual. “I’ve worked with lesbian developers who have come up to me and said like, ‘Why is Jack not into me?’ And I have to say ‘I’m so sorry, it’s partially my fault.’ But I still stand by the thing of keeping her with a more varied background. Maybe someday Jack will be portrayed as pan,” Kindregan said.

Mass Effect 2, which was released for Microsoft Windows and Xbox 360 in 2010, and PS3 in 2011, does not necessarily reflect Bioware’s current attitude towards non-heterosexual characters in their games. After the release of Mass Effect Andromeda in 2017, players found that one character had dialogue that hinted at a possible gay relationship, though this option was not included in the game. Following criticism from fans, BioWare released an update of Andromeda that allowed the character to choose their romantic partners.

READ NEXT: The European Space Agency Is Making The Reapers From Mass Effect To Help With Space Junk 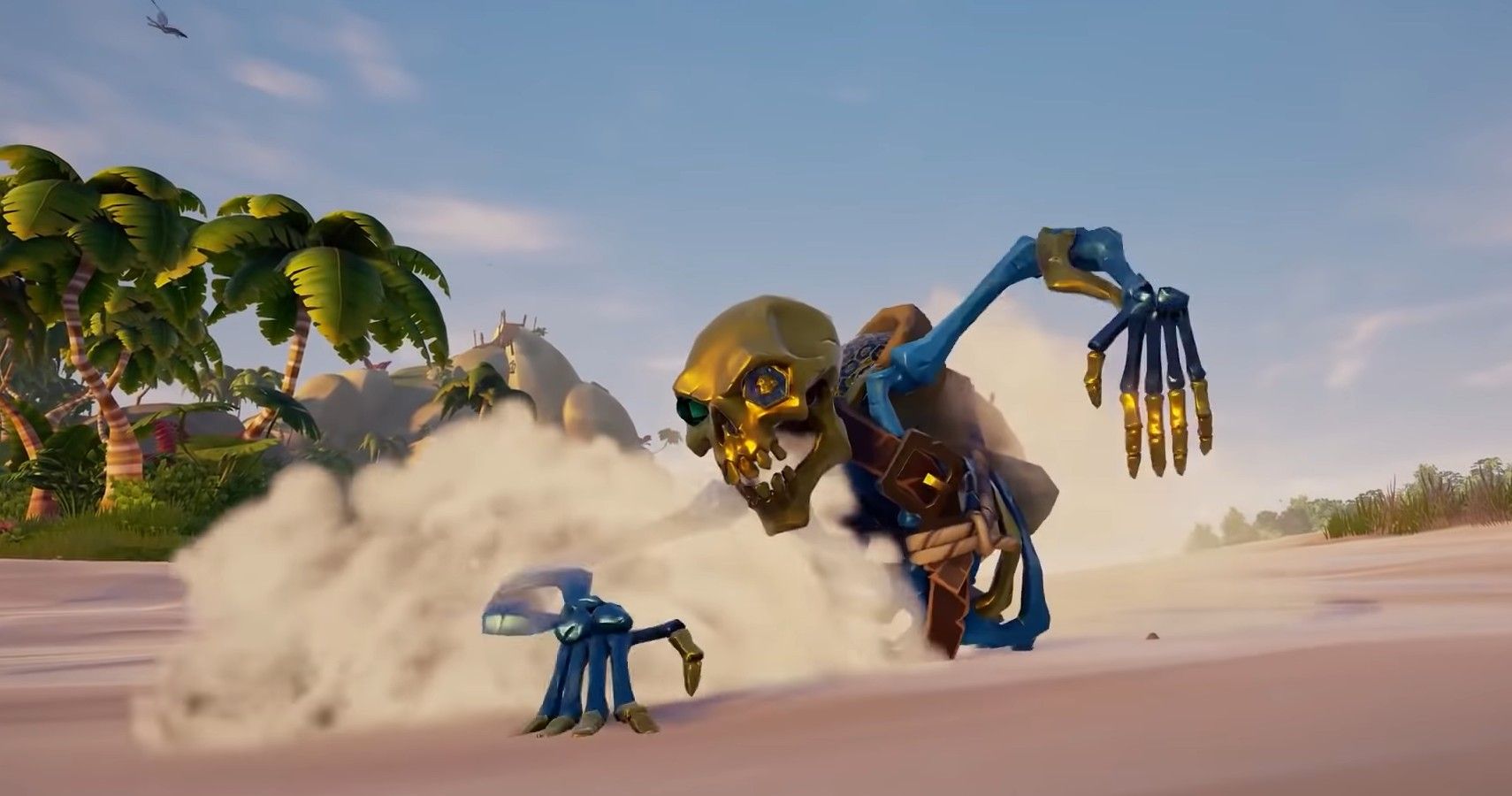