Jeff Bezos Has Nothing On Tom Nook

Jeff Bezos, the founder and CEO of Amazon, is doing quite alright for himself considering the generous revenue garnered by his company. However, for as much revenue as the man earns, Animal Crossing: New Horizons‘ real estate mogul, Tom Nook, appears to have the online retail industry leader beat by far when it comes to net worth.

The factors taken into account for the calculation were the total amount of players globally, island costs, and home upgrades. As well, the exchange of Bells into British pounds came into play when making the calculations. 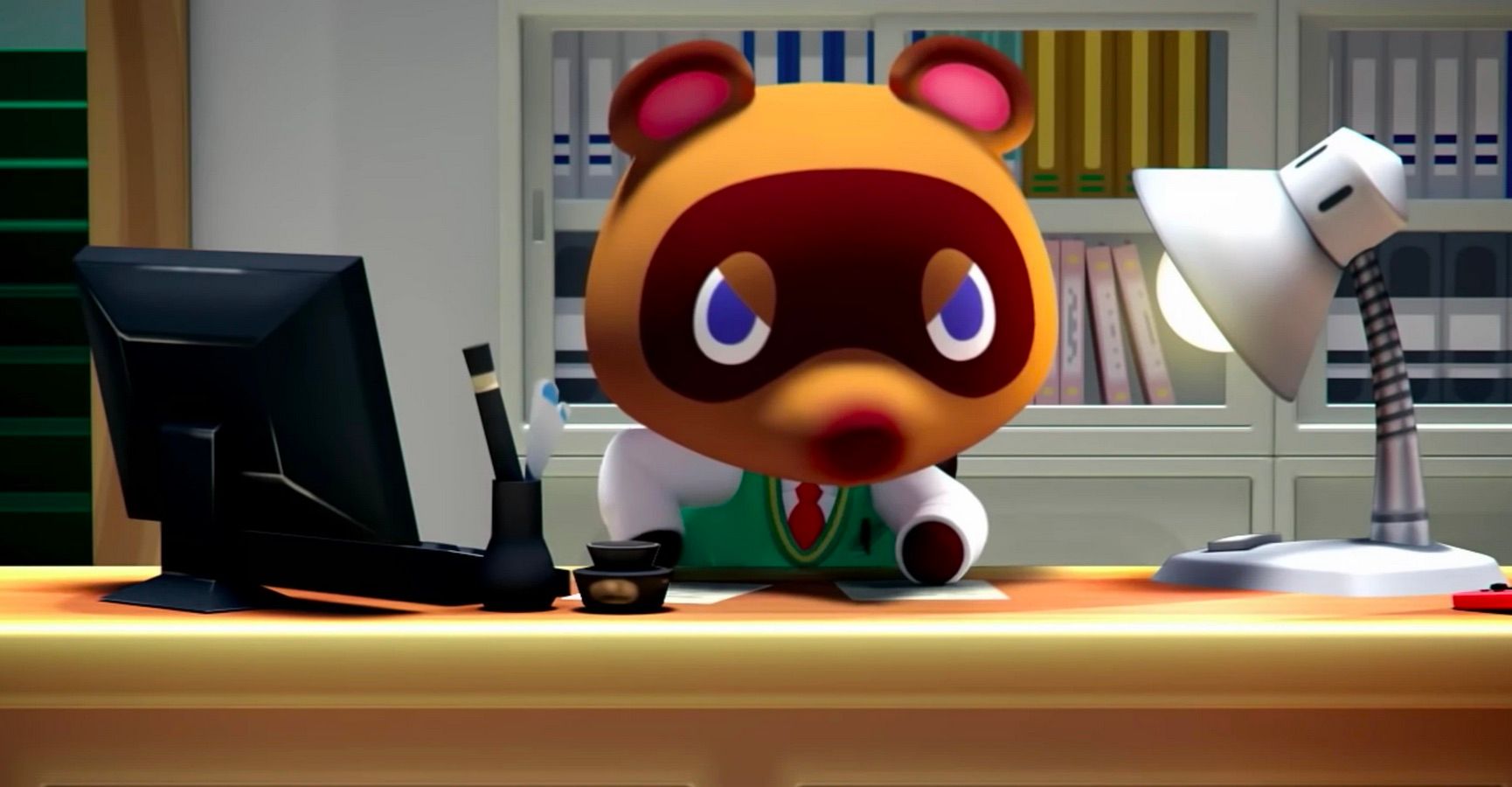 Nintendo Life, Reddit, and Private Island were among the websites used when gathering data for the calculations.

This projected amount exceeds that of a previous estimate that Tom Nook was worth $172,588,800,000. However, given that the total number of players is a factor in Online Casino’s calculation, Tom Nook’s net worth would only rise just to exceed Jeff Bezos’ net worth more and more.

For a raccoon who lives relatively humbly, this estimate suggests that Tom Nook is rich beyond belief. Given he works out of a tent when players start up Animal Crossing: New Horizons, though, the estimates are either untrue or he has saved it up or invested it in other islands.

Things get even murkier if one considers the previous games in which Tom Nook collected other payments for similar things, such as home upgrades. If that were taken into account, then Tom Nook’s wealth would be even further off the charts.