A new lawsuit filed against Nintendo has accused the company of intentionally designing Switch joy-cons so that they break and need to be replaced.

The Nintendo Switch’s joy-con drift issue is one that has plagued the console since it launched. While that hasn’t appeared to affect its sales, more than three years on, it really doesn’t look good for Nintendo. What’s more, the Switch Lite hit the market in 2019 and appears to suffer the same fate in some cases, suggesting that Nintendo hasn’t done much, if anything, to try and fix the problem.

For those unfamiliar with joy-con drift, and lucky enough not to have experienced it, it’s where a Switch’s analog sticks react as if they are being used when they’re not being touched at all. While some Switch owners claim to have suffered its wrath as far back as 2017, the first official complaint didn’t register until last year. Soon after that, a class-action lawsuit was filed against Nintendo. 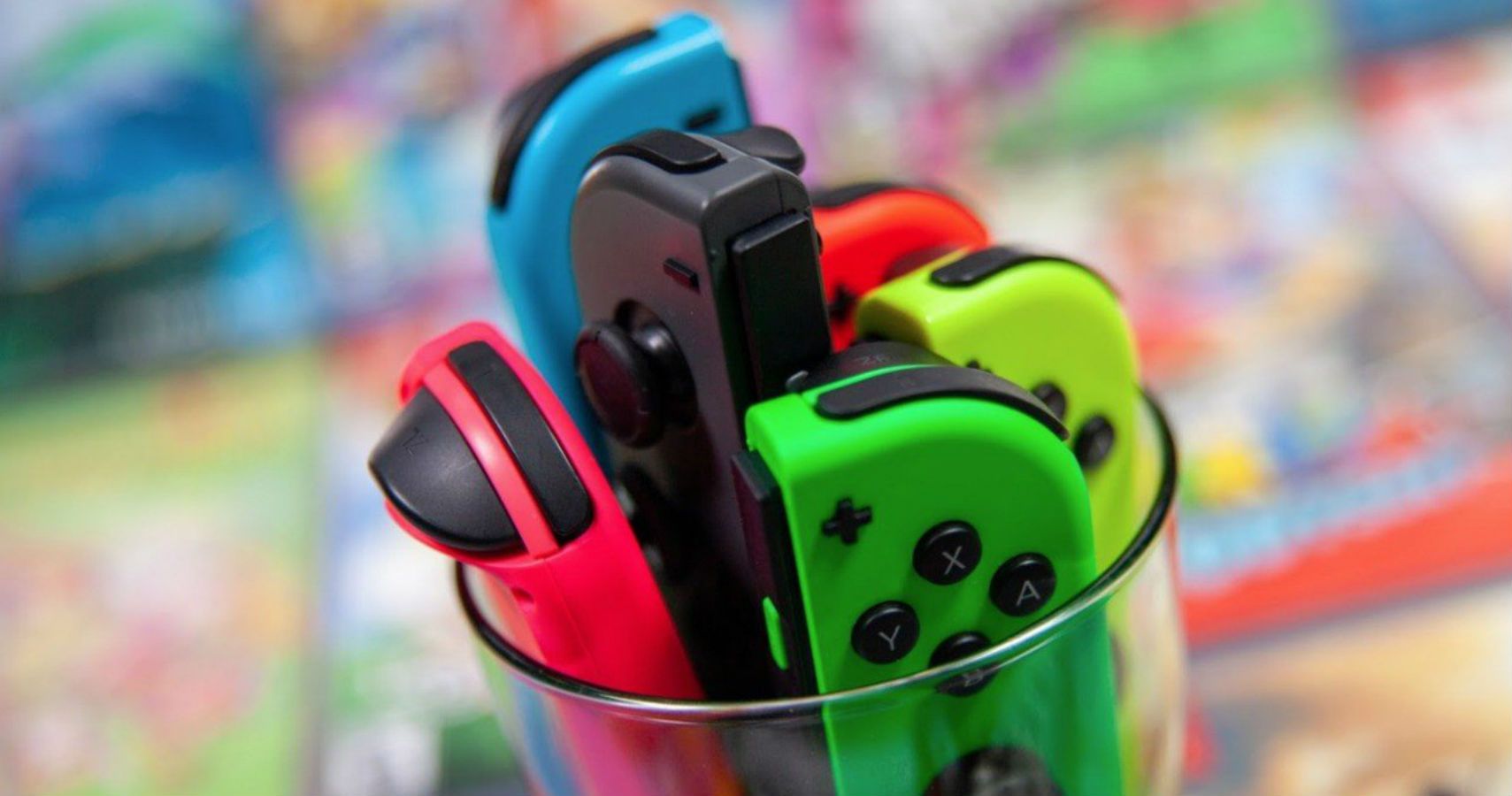 Nintendo then started to offer free repairs to those who had Switches suffering from joy-con drift. It has also apologized for the first time. However, it doesn’t appear to have fixed the problem at the source. That’s what French consumers organization UFC-Que Choisir is claiming as it filed a fresh lawsuit against Nintendo this week. The company claims that the Switch creator is practicing planned obsolescence.

Simply put, UFC-Que Choisir has accused Nintendo of making joy-cons that it knew would break easily. That would then mean Switch owners with broken joy-cons would need to buy replacements. The accusers claim that it has had expert analysis conducted on Nintendo’s joy-cons, and even though it has made changes to the design as recently as this year, none of those changes tackle the drift issue.

It also claims to know what appears to be causing the drift, something Nintendo appears to be unable or unwilling to figure out. “A premature wear and tear of the electronic circuits and an airtightness defect,” are the two reasons given. The latter results in dust and small fragments getting into the controllers relatively easily. If UFC-Que Choisir wins this battle, it could finally spell the end of Nintendo’s joy-con drift.