Season 5 – named Northeu – is a massive expansion for the popular mobile kart racer. Chapters 37 through 44 are now available in Story Mode, letting you continue your single player journey and learn more about the world of KartRider. The theme this time around is space, so expect plenty of aliens, asteroids, and intergalactic shenanigans.

“This update also adds Energy Arena, an entirely new mode where racers can challenge other players in an arena to conquer the challenged spot,” reads the official announcement from Nexon. “The goal in this new mode is to keep moving to the right hand side of the arena to accumulate Raw Stone and exchange them for rewards, including a Beats Boi, Arena Decal, Unicorn Driftmoji, and other rewards.”

KartRider Rush+ will be holding a couple events through the rest of January and into next month.

Those of you looking for a bit of competitive kart racing are in luck, too, as Ranked Mode is also reopen as of today. Be sure to check it out for some intense kart racing fun.

KartRider Rush+ continues to pull in impressive download numbers, despite stiff competition from Mario Kart Tour. Both titles push out new content on a regular basis, although there’s no denying the appeal of Nintendo’s mustachioed plumber. Still, if you’re willing to take a chance on an IP you may not be familiar with, there’s a lot to like with KartRider Rush+. An impressive suite of single player and multiplayer game modes, a laundry list of unlockable content, and the release of new seasons throughout the year ensures there’s always something new to discover.

KartRider Rush+ Season 5 is now available on iOS and Android.

NEXT: Rust Is On Track To Double Its Previous Player Count Record, Which Was Set Four Days Ago 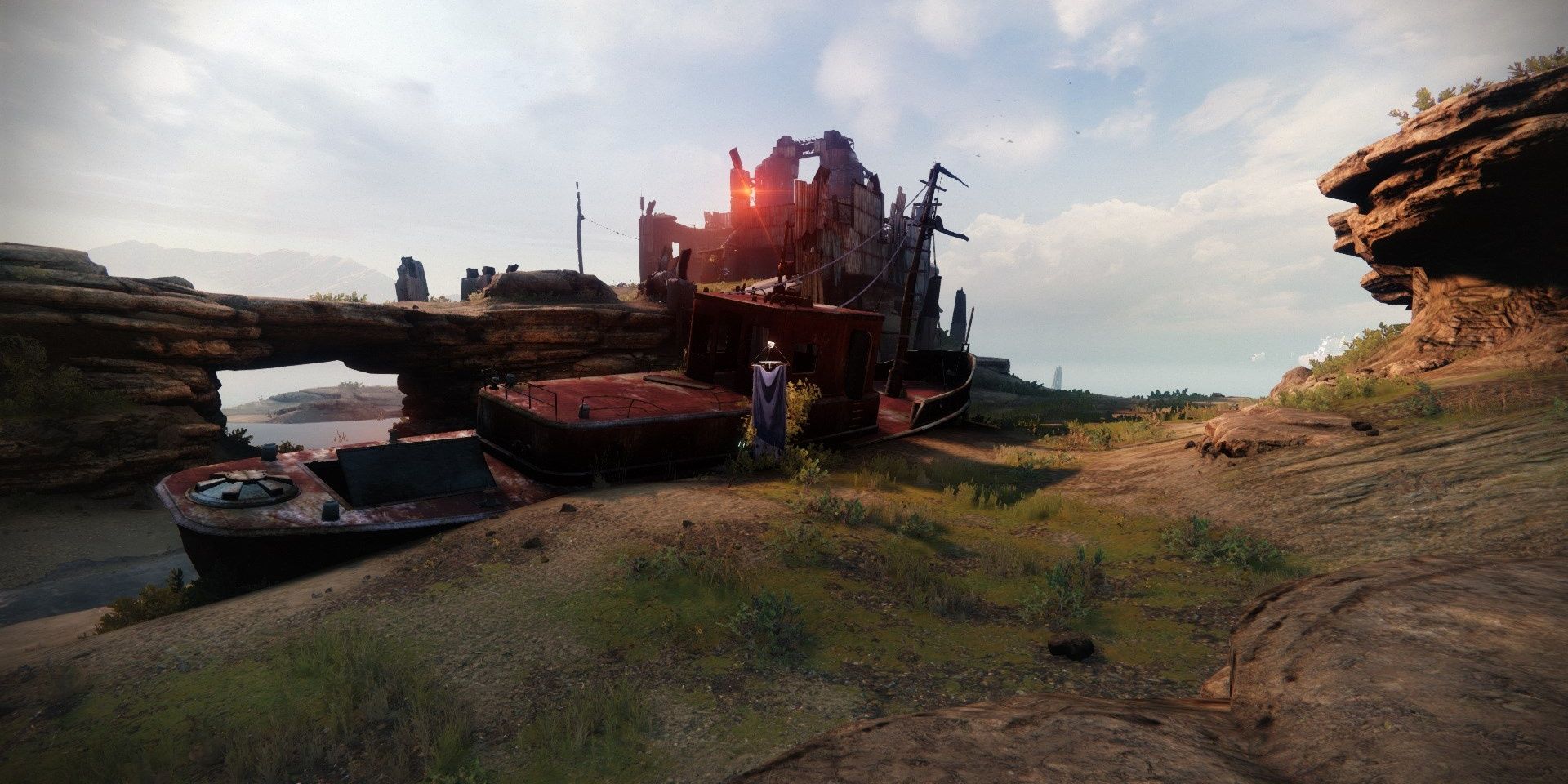