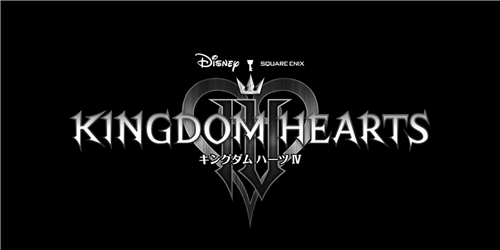 Square Enix has confirmed that Kingdom Hearts 4 is in development.

The Kingdom Hearts 20th-anniversary event has just concluded in Tokyo, and audience members were shown a reveal trailer for Kingdom Hearts 4. That trailer has since been released to the public, although there currently aren't any English translations available.

The trailer shows Sora in a city that looks incredibly similar to Quadratum, the hometown of Yozora. Sora is seen with a completely new design, looking much more realistic than he did in other entries in the series.

Sora is then shown running through the city after a large Heartless resembling Darkside suddenly appears out of nowhere. After summoning his Keyblade, Sora takes on the Darkside in what looks to be early gameplay footage, where Sora is shown using Keyblade Transformation-esque abilities (although notably only with the Kingdom Key) against the Darkside.

As Sora faces the Darkside, the camera pans up to reveal two hooded figures, which are presumably the Master of Masters.

This story is developing.