Metal Gear and Death Stranding creator Hideo Kojima just dropped the first episode of his new podcast earlier this morning. Called "Brain Structure," the podcast is billed as a deep dive into the mind of Kojima to see what makes the legendary game maker tick. It comes in both Japanese and English versions and even has an AI character called "Brains" to help narrate and translate.

Today’s episode, titled "Dive into the brain of Hideo Kojima," was actually more about Metal Gear. Kojima talked about the origins of Metal Gear for the game’s 35th anniversary, what made it a hit, and how he came up with the somewhat bizarre name of "Solid Snake."

"Snakes have an image of being wiggly, and to that I added 'solid' which has the image of being hard. For me, it comes from 'Solid State Survivors,' a song by YMO," explained Kojima. "Snake having a soft and wiggly image and solid being opposite. I wanted to put those two contradictory words together to create contrast, and that's how Solid Snake was born." 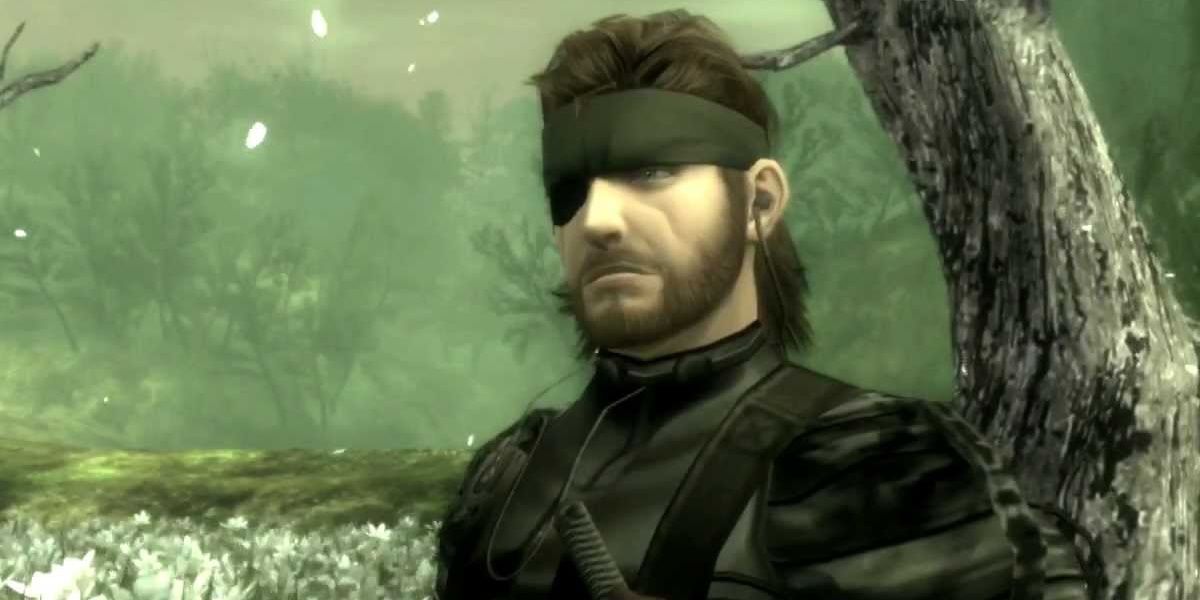 Being a huge movie buff, the name Snake and even parts of his character came from the film Escape from New York and its character S.D. Bob "Snake" Plissken. Early versions of Snake even made him out to be a bit of a womanizer, but Kojima said that his character evolved into more of a hard-boiled operative with each passing game.

You can listen to more of Kojima over on Spotify, where the 25-minute episode is exclusively available. Geoff Keighley even makes a special appearance at the end with game and entertainment news.