Recently, indie game Kunai was metabombed on the aggregate website Metacritic. Previously boasting a user score of 8.1, the rating dropped to 1.7 in a single day thanks to the ramblings of one disgruntled person. As discovered by users on Reddit, the person in question created a bunch of burner email accounts and took his wrath out on various different indie games because of some issues he had with the Pokémon anime. His whole plot was saved on Imgur for the world to see.

“I review-bombed a game by making hundreds of temporary emails and throwaway accounts,” the user wrote. He describes how after playing Insurgency Sandstorm, he went upstairs to watch the Sun and Moon anime and expected to see his “waifu” Casey in an episode. “But alas, I was incredibly disappointed. She didn’t appear at all, not even a cameo! She is completely gone barring a reference to her.” This then caused him to fill with anger and he decided to vent it on various Metacritic listings for indie titles.

Writing on Gamasutra, developer Turtleblaze said, “This was no coordinated strike by a group of unhappy players wanting to make a statement of any wrongdoing on our side. KUNAI was randomly targeted by a single person claiming to be high and in a state of anger.” The devs then reached out to Metacritic and shared any relevant information to show the flaws in Metacritic’s user review system. 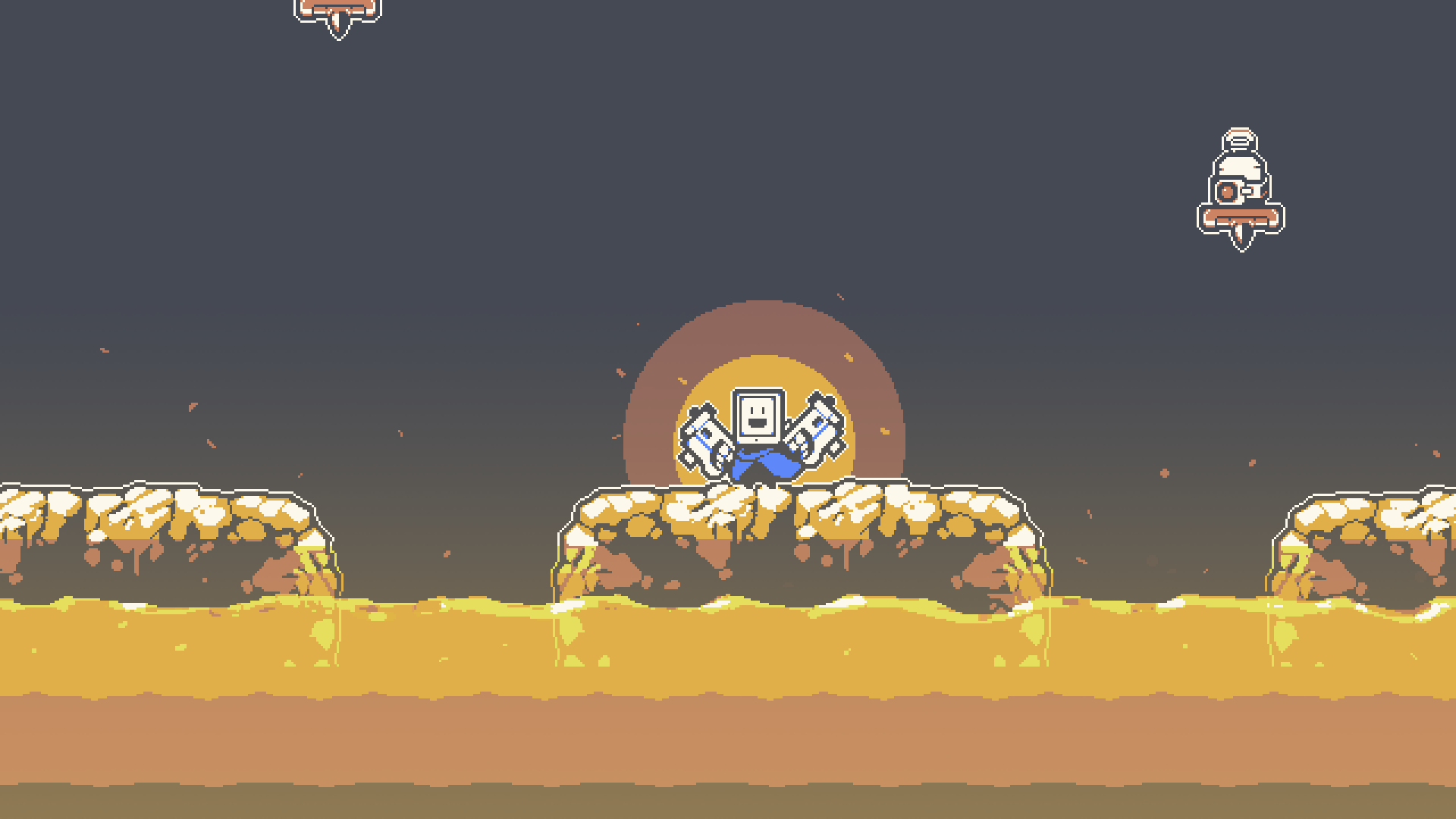 Metabombing isn’t exactly new but is a more recent trend seen on different websites. When developers and publishers make changes that fans deem wrong, a coordinated effort is made to take to these user review websites and destroy the reputation of specific titles. We’ve seen this most recently with Warcraft III: Reforged, but a ton of different games have suffered similar fates on Metacritic, Steam, and GameFaqs. Films have even been afflicted with it on RottenTomatoes for various different reasons.

While this system should be used to let fans share their genuine opinions, the precautions put in place to prevent spam accounts is incredibly lacking. As outlined by the original disgruntled user, you can make any number of fake emails, post low scores, then remove those accounts. It doesn’t take insider knowledge or even any vetting to make happen.

What you should take from all of this isn’t that user reviews are flawed, but that the systems put in place to verify them are. Anyone with a screw loose can manipulate a rating and cause harm to developers they deem unworthy. Make sure to do your homework and figure out why a score is so low before writing something off.