Last of Us 2 LEAKS: Warning as major spoilers for PlayStation 4 exclusive revealed 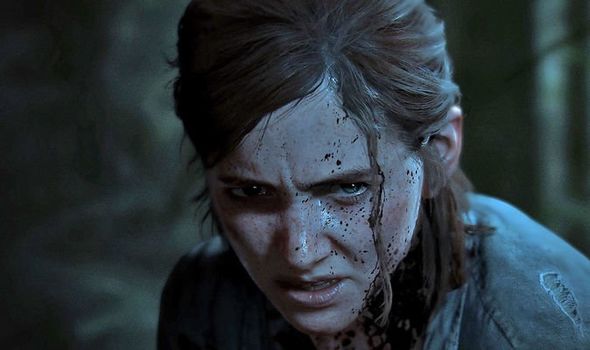 Last of Us 2 is set to come to the PS4 this year, but ahead of the game’s highly anticipated launch major plot details have been leaked. Over the weekend plot details for the follow-up to Naughty Dog’s critically acclaimed PlayStation exclusive emerged. Major spoilers for the Last of Us 2 – including late game plot details – have leaked ahead of the PS4 game’s launch.

As such, we will not be posting any of the Last of Us 2 spoilers in this story.

However, PS4 fans should be very wary of clicking of any forum posts about the Last of Us 2 and be careful of leaks on social media, YouTube and other sites.

The Last of Us 2 leaks have come following two separate release date delays to the PS4 exclusive.

TLOU2 was originally pencilled in for a February 21 release before Naughty Dog late last year announced it was getting pushed back till May.

While earlier this month it was announced that the Last of Us 2 had been delayed indefinitely as a result of the coronavirus pandemic.

The official PlayStation Twitter account announced the news posting: “SIE has made the difficult decision to delay the launch of The Last of Us Part II and Marvel’s Iron Man VR until further notice.

“Logistically, the global crisis is preventing us from providing the launch experience our players deserve.”

While in a statement Naughty Dog said: “As you’ve likely just seen, the release of The Last of Us Part II has been delayed.

“We’re sure this news is just as disappointing to you as it is to us. We wanted to reach out to all of you in our community to give you a little more information.

“The good news is, we’re nearly done with development of The Last of Us Part II. We are in the midst of fixing our final bugs. 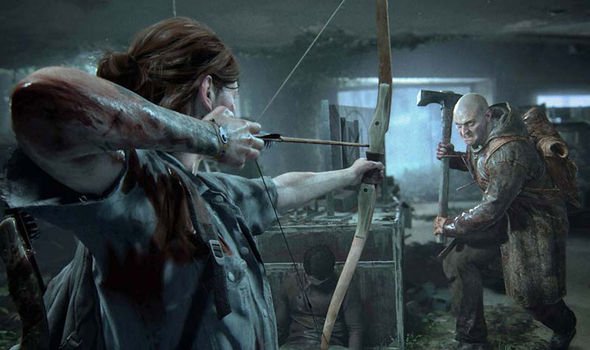 “However, even with us finishing the game, we were faced with the reality that due to logistics beyond our control, we couldn’t launch The Last of Us Part II to our satisfaction.

“We want to make sure everyone gets to play The Last of Us Part II around the same time, ensuring that we’re doing everything possible to preserve the best experience for everyone. This meant delaying the game until such a time where we can solve these logistic issues.

“We were bummed about this decision but ultimately understood it’s what’s best and fair to all of our players. We’re hoping that this won’t be a long delay and we’ll update you as soon as we have new information to share.

“We wish you all, your families, and your friends the best of health. Thank you for being amazing fans and your continued support.”