PS5 news is coming in thick and fast at the moment, and a new alleged leak has given fans still holding out hope for Silent Hills a surprise boost. Silent Hills was one of the unfortunate casualties of MGS creator Hideo Kojima and Konami’s split back in 2015. Silent Hills was going to be a big reboot for the iconic survival horror franchise that began its on the PS1 back in 1999.

Kojima-san had got big talent onboard to work on the planned PS4 title, with Pan’s Labyrinth director Guillermo del Toro and Norman Reedus signed up.

PS4 fans were given a taste for what Kojima had planned for Silent Hills when the mysterious PT demo was released on the PlayStation Store in 2014.

This free-to-play title was a horrifying experience which ended up redefining the survival horror genre.

It was only once the demo was completed that it was revealed that PT was in fact a teaser for the planned-for Silent Hills game. 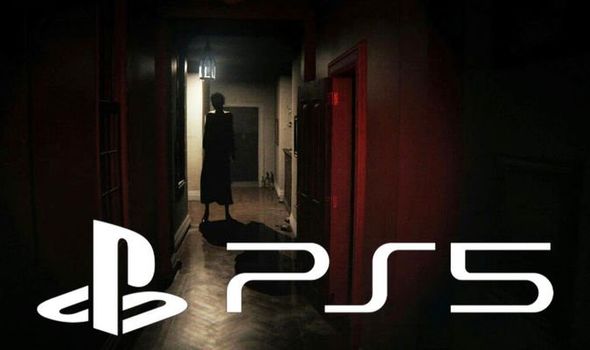 But once Kojima and Konami split after the release of Metal Gear Solid 5 Silent Hills was scrapped and PT was unceremoniously taken off the PS Store.

It wasn’t all bad news though, with Kojima going on to make Death Stranding with Reedus and del Toro.

However survival horror and, especially, Silent Hill fans were left wondering what could have been.

PT’s impact on the survival horror genre can still be felt today, with the brief demo having a revered legacy among those that played it.

Capcom ended up adopting a similar approach to survival horror that PT took with its big reboot of the Resident Evil franchise in RE7.

But for many PT is the defining survival horror experience of this gen, with other titles falling short of the pure terror that it induced. 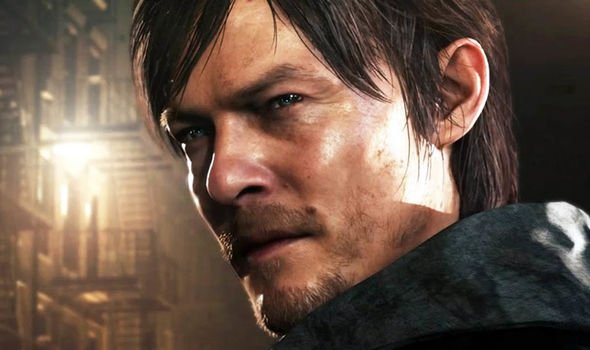 Years after PT’s release, those hoping to see a fully fleshed out version of Kojima’s take on survival horror could have been given a big boost.

A new rumour that has emerged has made some big claims about what Sony has in store for the PS5.

As reported in a post on GameRant, the rumour claims a brand new horror game is coming to the PS5 – and it will be made by none other than Kojima himself.

It has also been claimed that Sony are set to acquire Kojima Productions, which would surely make Kojima’s next game a PS5 exclusive.

The big claims were made by HipHopGamer, who doesn’t list any sources.

So as with all rumours it’s best to take these latest claims with a pinch of salt until official confirmation. 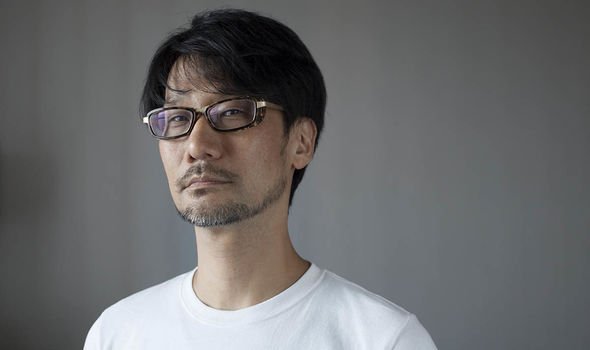 But the claims do come amid increasing chatter about what Kojima is working on next.

Last year after the release of Death Stranding Kojima-san looked to have teased that his next game is a horror project.

The MGS and Death Stranding creator tweeted: “As to make the scariest horror game, I’ll watch the scary movies in order to awaken my horror soul.

“THE EYE is the Thai horror movie I rent when making PT but was too scary to finish watching.

“The package is scary so I rented the disc only. Will I be able to finish watching?”

While rumours are circulating that Konami are planning to release two new Silent Hill games. 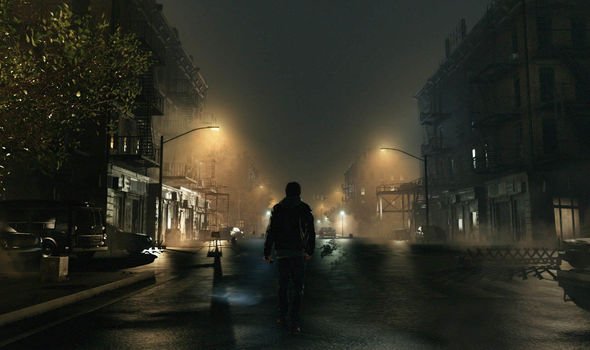 And it has been claimed that Konami have struck a deal to license the franchise to Kojima Productions to work on the next big game in the series.

This all remains to be seen, but the prospect of seeing a Kojima survival horror game – whether under the guise of Silent Hill or not – is exciting.

Towards the end of last year video game journalist Alanah Pearce teased some of the features that Kojima had planned for Silent Hills.

And, as expected, it sounds terrifying.

Pearce tweeted: “I heard that Silent Hills would require you to sign a waiver before playing because it would somehow interact with your real-world self, like by sending you emails or text messages as characters from the game even when you weren’t actively playing.”

Sony are rumoured to be holding a PS5 launch event next month where the PlayStation 5 will officially be unveiled.

If these rumours about Kojima Productions getting acquired by Sony are true then that’s when the official announcement could be made.

It remains to be seen if the first details on Kojima-san’s next game are also announced then.

The Last Of Us 2 Pre-Order Bonuses, Release Date, Collector's Edition, And More

A Look Inside The Real-Life Version Of Gran Turismo's Toughest Race
We and our partners use cookies on this site to improve our service, perform analytics, personalize advertising, measure advertising performance, and remember website preferences.Ok