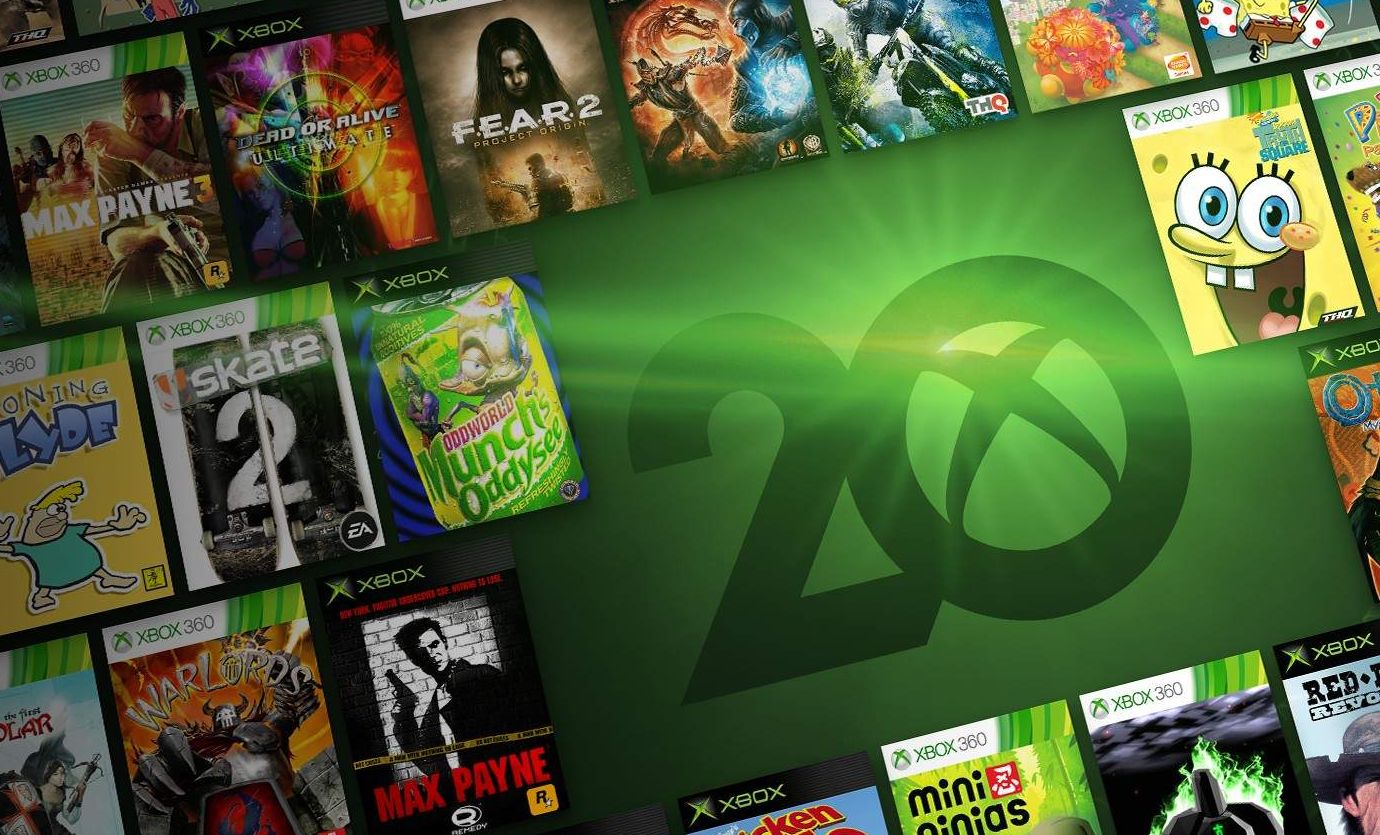 A massive 76 new games have been made backwards compatible with modern Xbox consoles but there won’t be any more after this.

Back in the Xbox 360 generation nobody cared about backwards compatibility. Sony actually took it out of the PlayStation 3, to move people away from buying PlayStation 2 games, and there were relatively few complaints.

In the darkest days of the Xbox One though, when Microsoft seemed to have no significant exclusives of its own and little prospect of mounting a comeback against Sony, they made backwards compatibility such a central feature of the console that it became one of the Xbox’s killer apps.

You can see the full list of 76 games below but considering what a good job has been done up to this point there were relatively few of note left anyway, with the most significant titles being the Max Payne, F.E.A.R., and Dead Or Alive games.

The new additions were announced during a 20th anniversary Xbox livestream on Monday evening but what was only clarified in an Xbox Wire blog afterwards, is that there will now be no more games added to backwards compatibility – so if your favourite game is still missing it always will be.

‘This latest and final addition of 70+ titles to the backwards compatibility program was only possible through the passion and feedback from the community’, writes Microsoft’s Peggy Lo.

‘While we continue to stay focused on preserving and enhancing the art form of games, we have reached the limit of our ability to bring new games to the catalogue from the past due to licensing, legal, and technical constraints.’