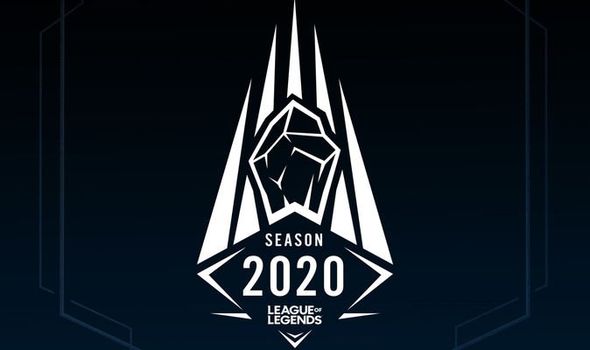 Riot Games is planning a big year for LoL in 2020, including the start of League of Legends Season 10. It’s only been a few months since Season 9 ended, but fans are already ready to get back into the action. And the good news is that Riot Games will be doing away with the Pre-Season experiments and launching League of Legends Season 10 this week.

WHEN DOES LEAGUE OF LEGENDS SEASON 10 START?

As confirmed today by Riot Games, League of Legends Season 10 is scheduled to begin on Friday, January 10, 2020.

So there’s still plenty of time to get up to speed on whatever plans you have before the placement rounds begin.

Riot Games didn’t provide much in the way of news with the new announcement but they did share the official art for LoL Season 10.

In the build-up to the launch of the new Season, fans can also expect a new cinematic to be released by Riot Games and a new patch to be released.

According to the official LoL dev release schedule, Wednesday, January 8, will be the day to expect the big update, however, no set time has been announced.

When preparing for the launch of Season 10, LoL gamers have been warned that Ranked will be reset to a point.

This won’t go as far as a full hard reset, with Player ranks being calculated via performances in the placement matches and League preseason.

So players should be prepared for plenty of tests when it comes to the waves of placement matches being planned.

“Provisional ranks are only visible to you until you complete placements. You can’t lose LP during placements, so your provisional rank can only go up. Wins earn accelerated LP and you skip through promos.

“After eight placement games in a position (ten games in Flex queue), you’ll get a starting rank. New accounts get seeded at the bottom of the ladder with a fresh opportunity to climb.”

As part of the big League of Legends update this week, Riot Games will be introducing Sett to the game.

“A leader of Ionia’s growing criminal underworld, Sett rose to prominence in the wake of the war with Noxus,” the official LoL biography explains.

“Though he began as a humble challenger in the fighting pits of Navori, he quickly gained notoriety for his savage strength, and his ability to take seemingly endless amounts of punishment.

“After fighting his way through the ranks of local combatants, Sett muscled to the top, seizing control of the pits he once fought in.

“The half-beast who reigned supreme in the pit now runs his illicit enterprises with the same iron fist.

“Any time someone challenges his authority, he personally reminds them where they stand. Every punch Sett throws is a blow to his old life of poverty and ostracism, and he intends to make sure that old life stays down.”

More news regarding the League of Legend start date and time looks set to be shared by Riot Games in the coming days.