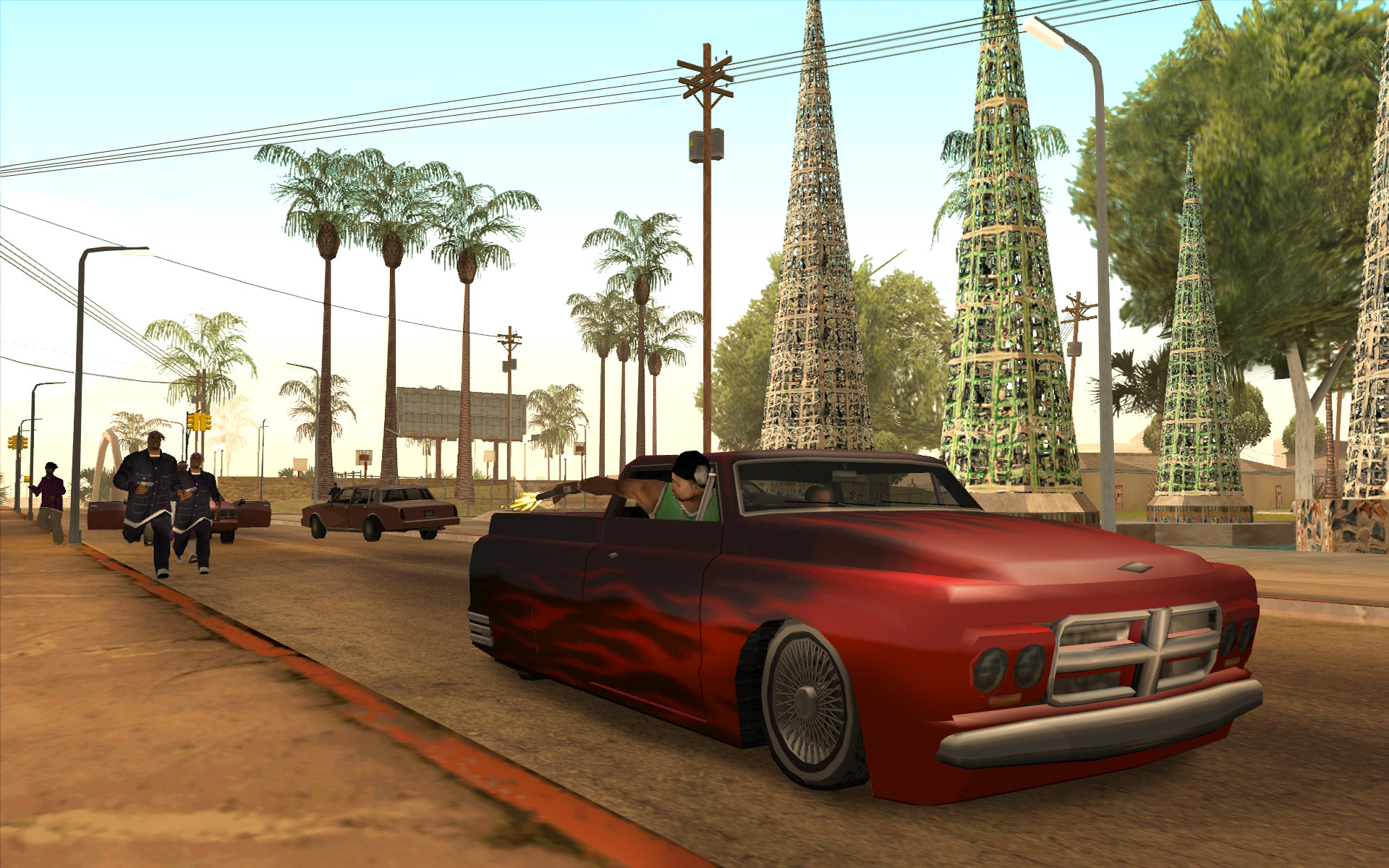 Fans will have plenty to do in the GTA Trilogy remasters, with all three games offering well over 100 achievements in total.

Back when the existence of Grand Theft Auto: The Trilogy – Definitive Edition was still a secret (albeit a very poorly kept secret), achievement icons for the collection leaked ahead of the official announcement.

The achievements themselves remained a mystery though, with their existence merely confirming that the trilogy of remasters was real. But now their names and descriptions have also leaked, via the GTA Forums, and there are a lot more of them than previously suspected.

We won’t be sharing any of the specifics, to avoid spoilers, but they are mostly what you would expect from achievements, including completing individual missions under specific criteria.

One interesting detail is that, as pointed out by fans on the forum, GTA: San Andreas has some additional achievements that weren’t present on the game’s Xbox 360 and PlayStation 3 versions.

According to the GTA Wiki, GTA: San Andreas originally had 33 achievements. So, Rockstar has gone the extra mile to add another 15 challenges for players to complete.

At the time of writing, the remasters still lack an official release date, with Rockstar only saying they’ll be out by the end of the year. Although that may not include the PC and mobile version.

There’s no pricing either, but one retailer has listed it at £59.99, with the Xbox Series X/S and PlayStation 5 versions at an even pricier £69.99. If you think that’s too expensive, it’s unfortunately your only option since the original remasters are now no longer available to buy on Steam.

Grand Theft Auto: The Trilogy – Definitive Edition is due to be released for Xbox One, PlayStation 4, Nintendo Switch, Xbox Series X/S, PlayStation 5, and PC.