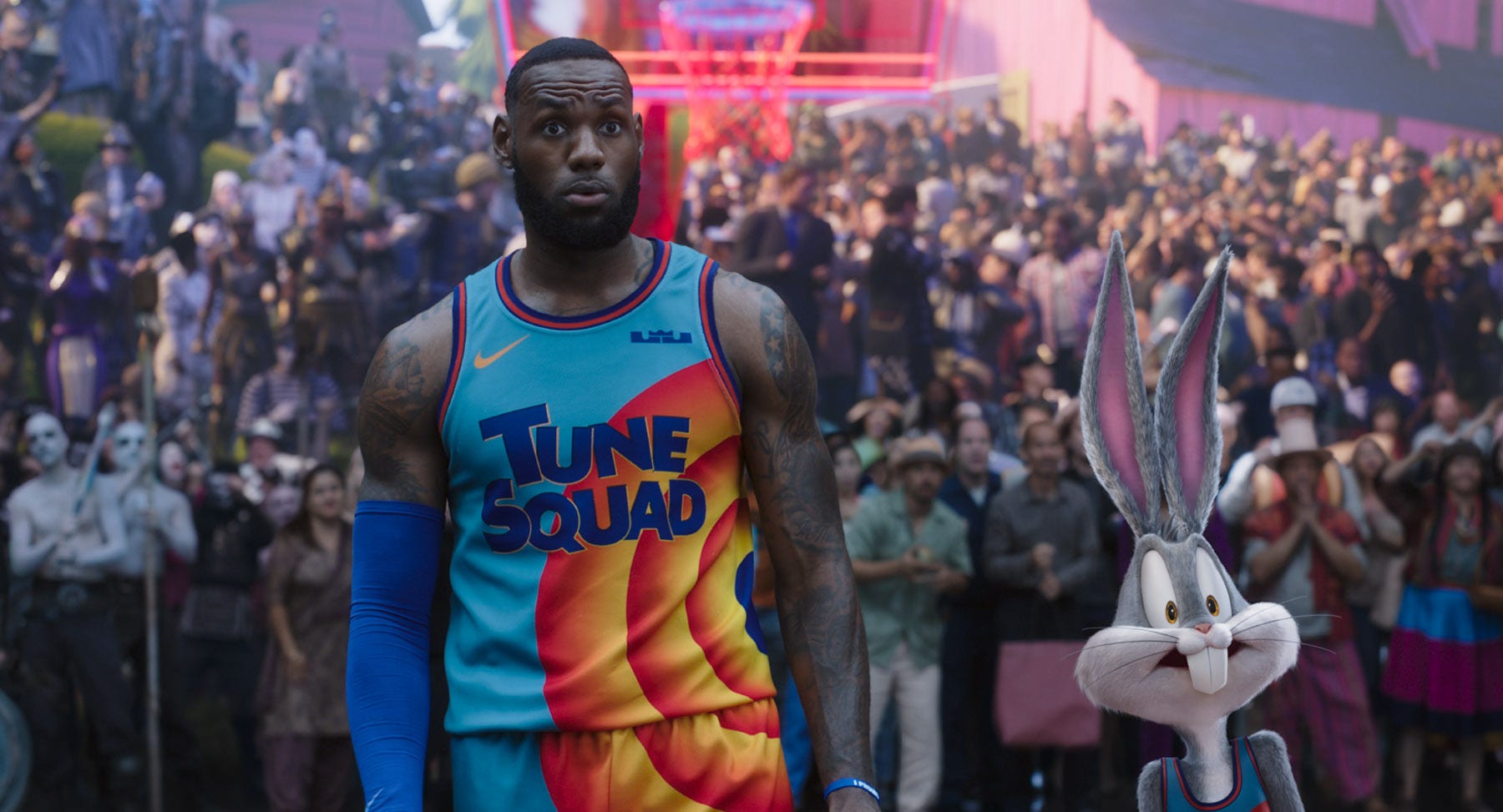 It looks like the star of Space Jam: A New Legacy will be the latest addition to the Fornite Icon Series, with his own skin and quests.

Fortnite has already played host to plenty of sports stars and on that basis alone it was probably only a matter of time until NBA star LeBron James made it into the game, but with the Space Jam: A New Legacy movie coming up you almost don’t need a leak to predict it.

There has been one anyway though, two actually, as trusted dataminers Hypex and Shiina both agree that the LeBron skin exists and that to get it will involve a unique quest called King’s Bling.

This apparently involves giving LeBron a Midas touch, where items begin to turn to gold, as you eventually unlock a slider that allows you to change exactly how gold items appear to be. Which is neat even if you have no idea who LeBron James is.

When will LeBron James be added to Fortnite?

Whether his appearance will specifically reference Space Jam is unclear, but the gold gimmick seems to suggest not – beyond LeBron maybe wearing the same outfit. Is Bugs Bunny with a gun any weirder than a gun-toting human basketball player? Maybe that’s where Epic Games draws the line.

There’s no hint as to when the skin and quests will become available but the movie’s out on July 16, so it’s probably going to be sometime this week.

The NBA in general has already been part of Fortnite, with a major promotion in May, before the 2021 playoffs, that added uniforms for all 30 teams.

Back in 2018, when Fortnite Battle Royale was just starting out, there was also a skin that looked very similar to LeBron but wasn’t officially licensed. Which is not something Fortnite would stoop to nowadays.

The Icon Series as a whole has generally been reserved for influencers, sports stars, and musicians, and currently includes the likes of Harry Kane, Neymar Jr., Travis Scott, Marshmello, Ninja, and TheGrefg. 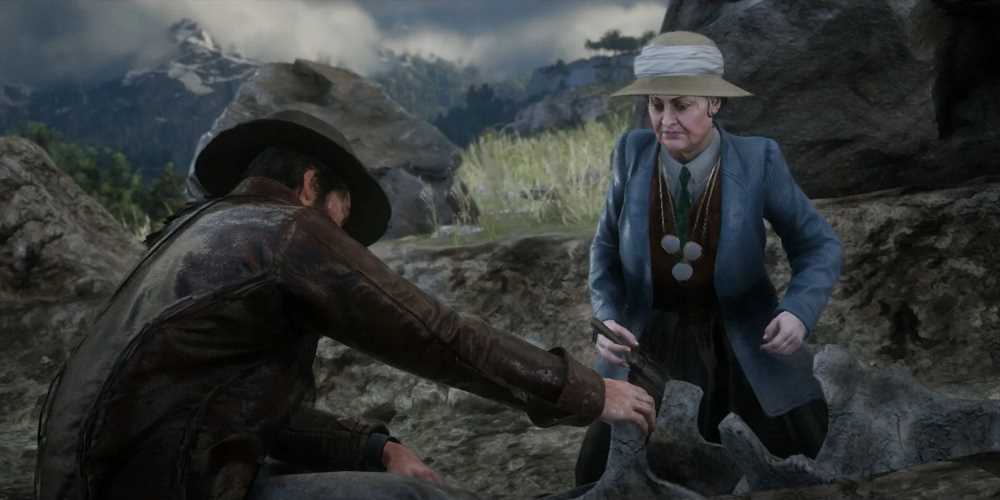 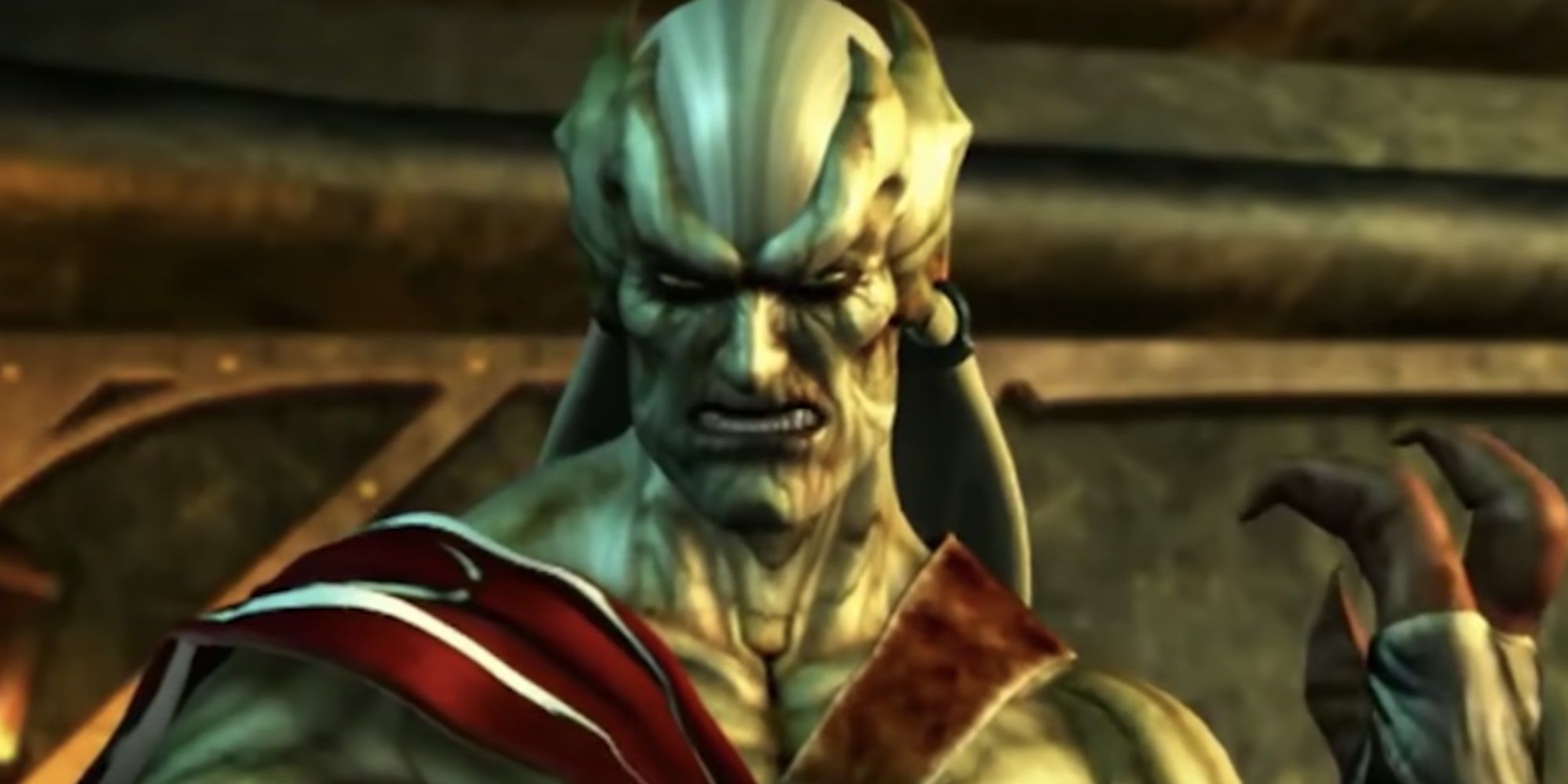 Crystal Dynamics Is Asking Legacy Of Kain Fans If They Want A Reboot, A Remake, Or A New Game 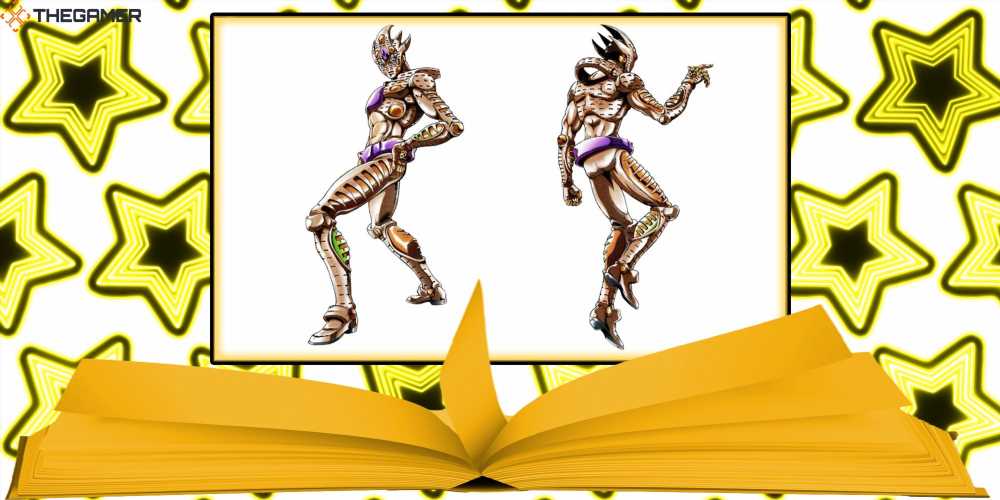