Legally Blonde Is Getting A Mobile Game

MGM and PlaySide Studios are teaming up to create a Legally Blonde mobile game based on both the original Legally Blonde and Legally Blonde 2: Red, White & Blonde. An official release date is yet to be announced, although it will be available as a free-to-play title on both iOS and Android.

I’m not sure anyone was dying to get their hands on a Legally Blonde mobile game, but the timing does seem appropriate. Mobile gaming continues to dominate the market, and Legally Blonde 3 is right around the corner – scheduled to hit theaters in May 2022. This year also marks the first film’s 20th anniversary. MGM couldn’t have picked a better time to pull its popular IP into the world of gaming.

“Legally Blonde is one of those iconic and inspirational brands that continues to appeal to new generations of fans around the world,” Robert Marick, executive vice president of MGM Global Consumer Products & Experiences said. ” We are thrilled to partner with PlaySide Studios to bring these trailblazing films to mobile devices, and offer consumers a new way to interact with one of our most cherished characters, Elle Woods.” 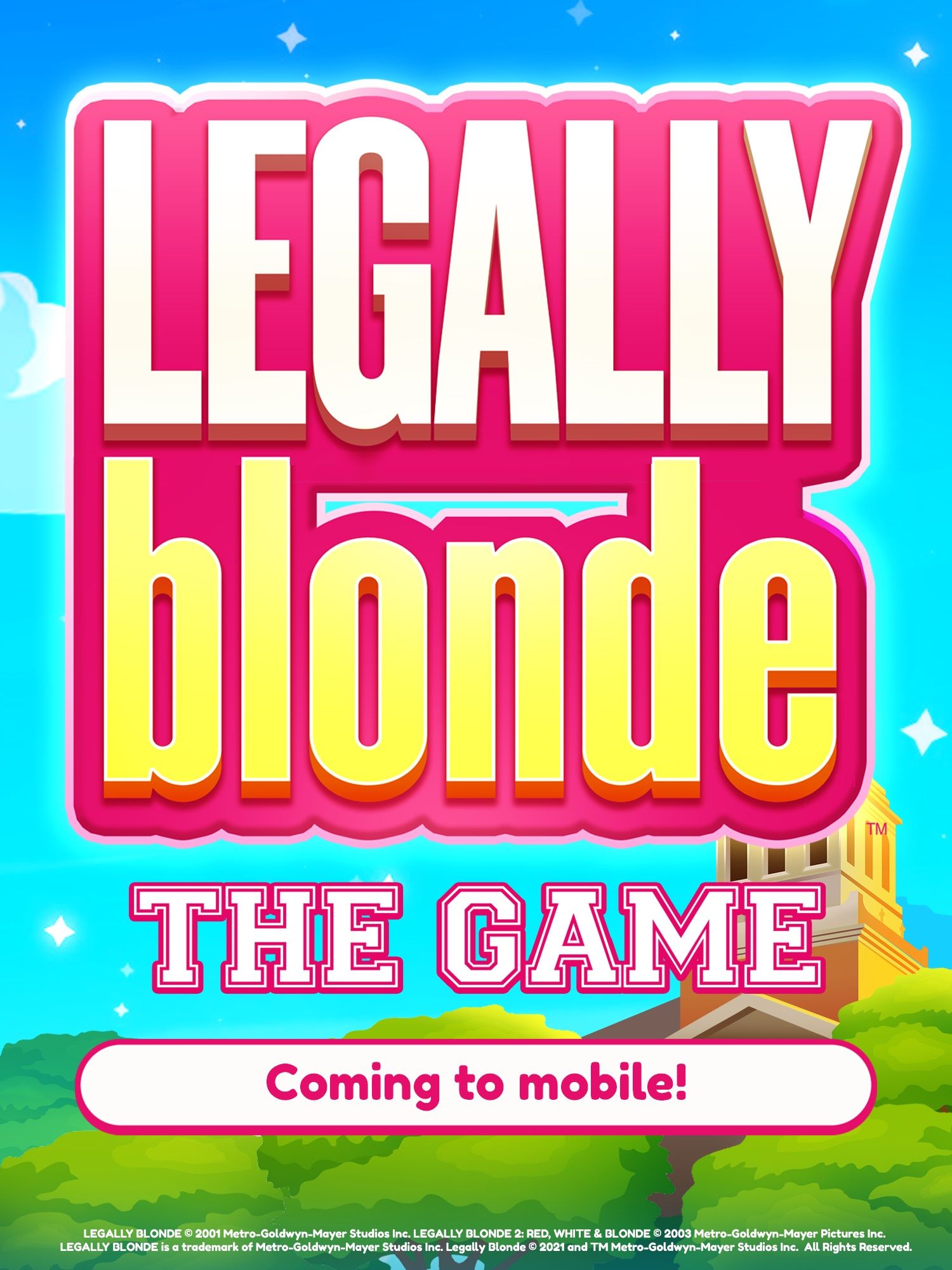 “This is a historic occasion for PlaySide,” said its CEO, Gerry Sakkas. “Since the Company was founded, I have always wanted to license a major Hollywood brand for the development of a mobile title. I couldn’t think of a better partner in MGM, an iconic Hollywood studio with a rich 90-year history of premier movie titles, it’s truly an exhilarating time for PlaySide.”

PlaySide Studios has a long history of turning popular IPs into games. Jumanji, The Walking Dead, TMNT, and even Batman are all part of the PlaySide catalog. Legally Blonde will be the latest high-profile franchise to join the PlaySide family – although we doubt it will be the last.

The Legally Blonde game will be available on iOS and Android later this year.

NEXT: Mobile Games Require Nearly Twice As Much Storage Space As They Did In 2016 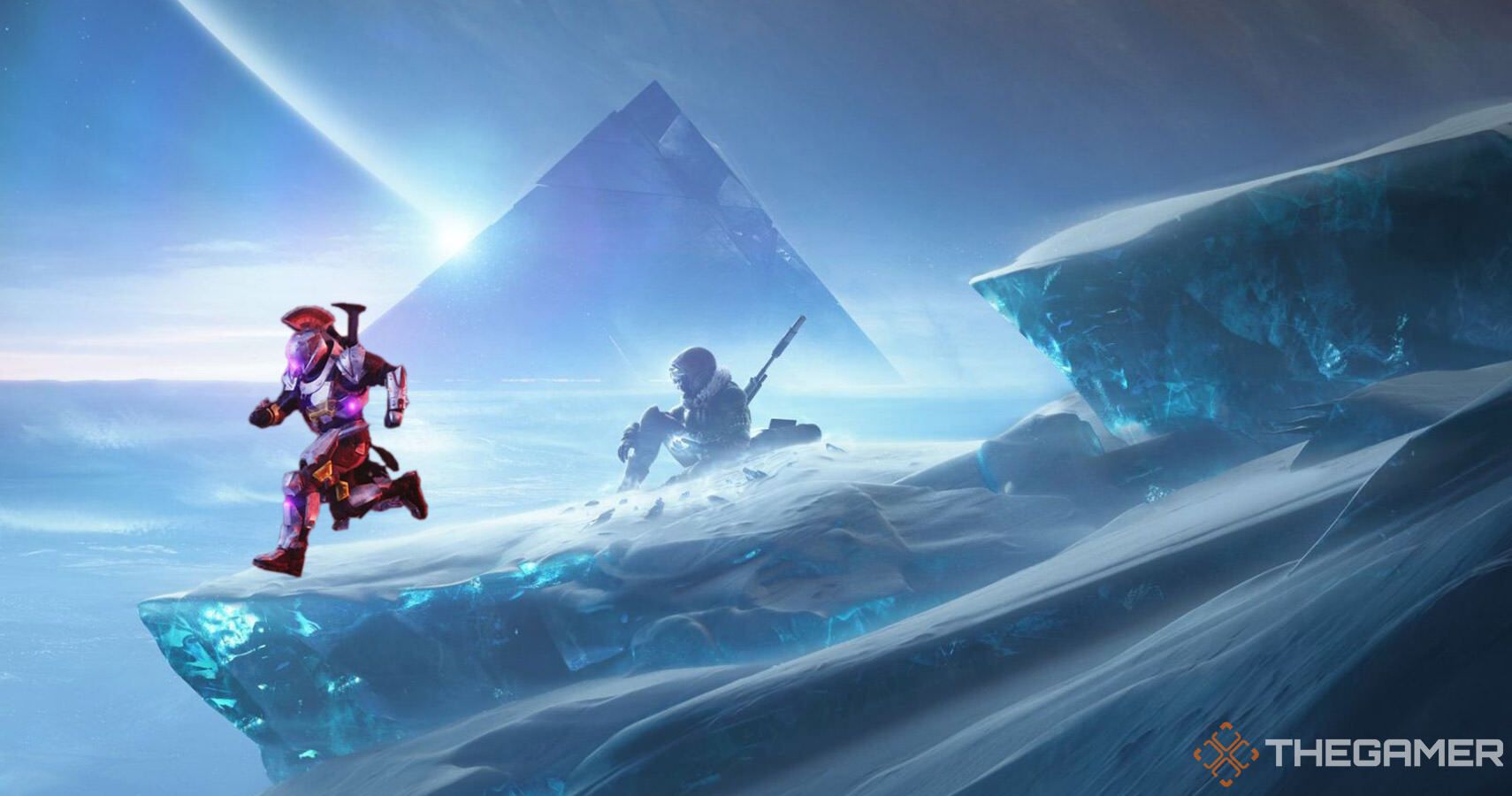