Legends Of Runeterra: What Is Empowered?

Along with the many new cards that came in Legends of Runeterra’s World Ender expansion came a few new keywords. Said keywords are closely tied to the new champions they were released alongside, and Empowered, which is what this article will look at, is no exception to this.

Kayle is the first champion to implement the new Empowered keyword, however, she is most certainly not the only card to do so. With eight new cards that have Empowered (including Kayle), it’s worth taking a closer look at this keyword to see what exactly it is and how you can maximize its potential. 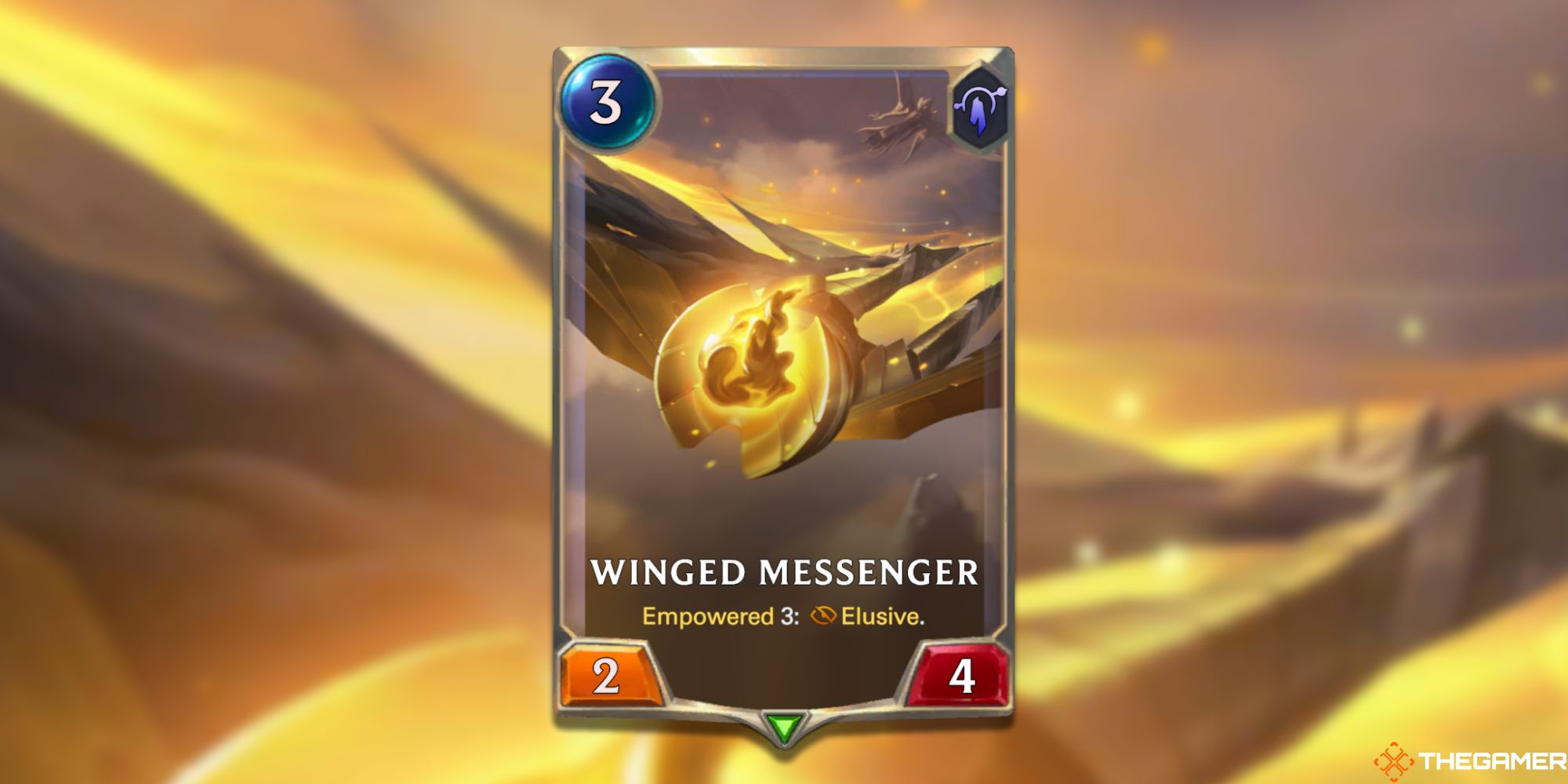 The Empowered keyword acts as a conditional bonus for the unit it is attached to. In other words, if a unit has Empowered, pay attention to the number that follows it. That number signifies the attack power the unit needs to have in order to activate its Empowered bonus.

For example, let’s look at Winged Messenger (image shown above), which reads “Empowered 3: Elusive.” This means that once this unit reaches a minimum of three attack, it will become Elusive.

It’s important to note that Empowered bonuses are a minimum requirement, not a hard and fast number, so the Winged Messenger’s attack need not be exactly three to trigger the effect (that would be rather silly, honestly). 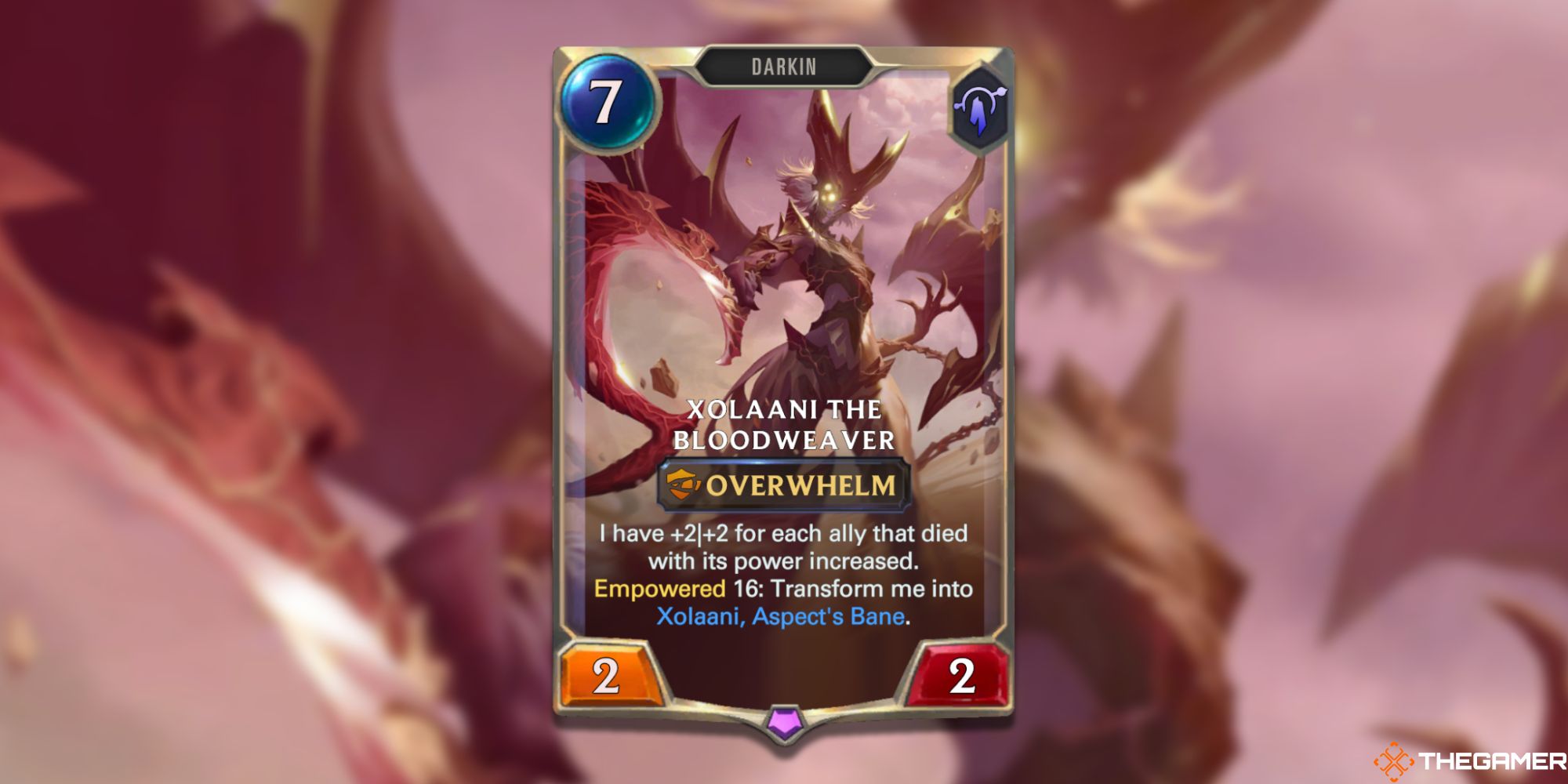 At the time of World Ender, only Targon and Freljord have units with Empowered bonuses, so your deckbuilding will need to include at least one of these regions. That said, one of these units, Xolaani the Bloodweaver, is also a Darkin card, so you can stick her into any deck that has Aatrox in it thanks to his Origin passive, The World Ender.

You can generally stick Empowered units into a deck that has plenty of attack power buffing cards to support them and make them relevant. After all, if your Empowered cards can’t reach their required attack power thresholds to activate their Empowered bonuses, there’s no point in running them in your deck. 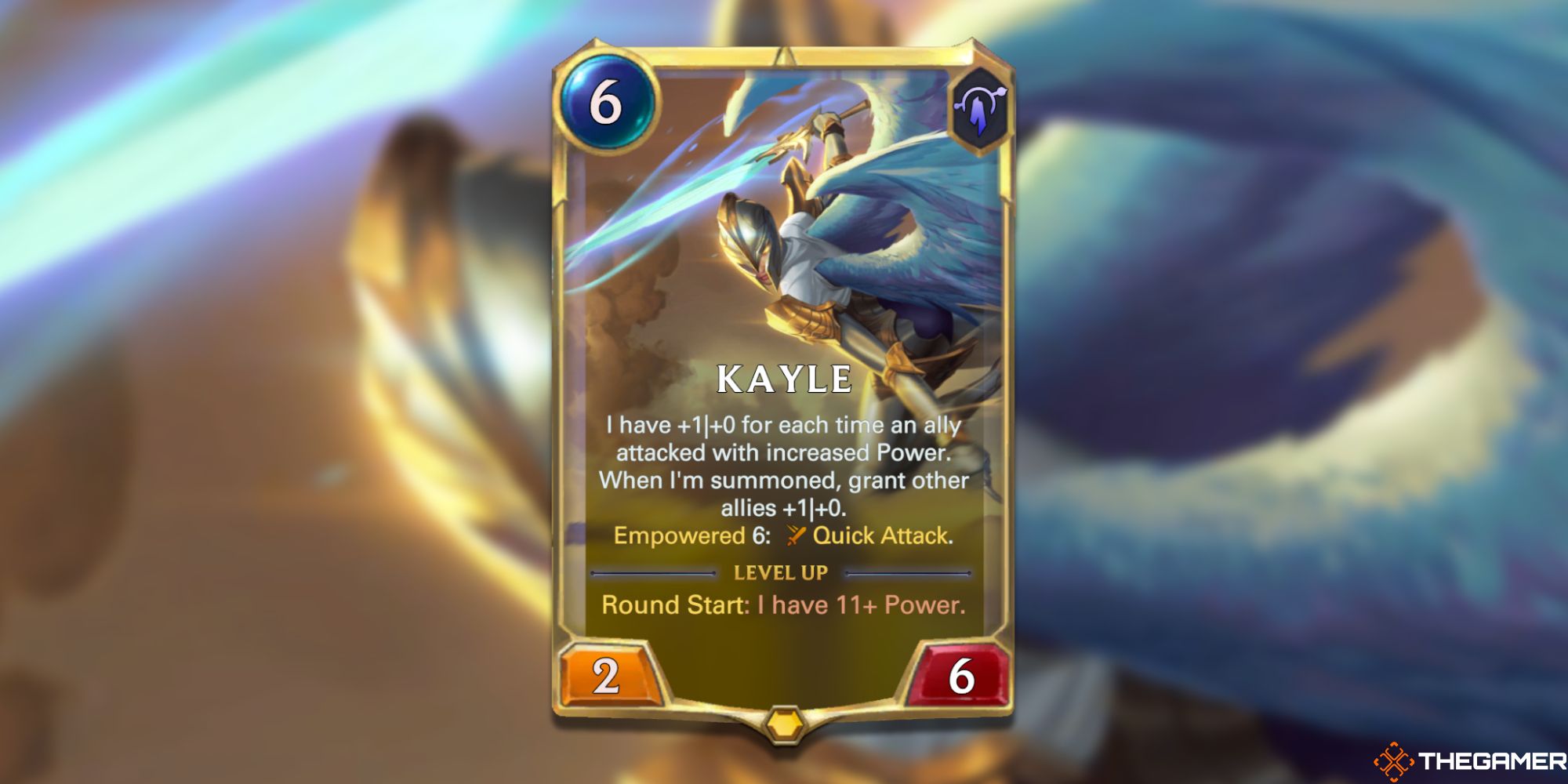 New expansions can be a bit overwhelming with all the new cards and information they bring to the table, so here are a couple of tips regarding Empowered units: