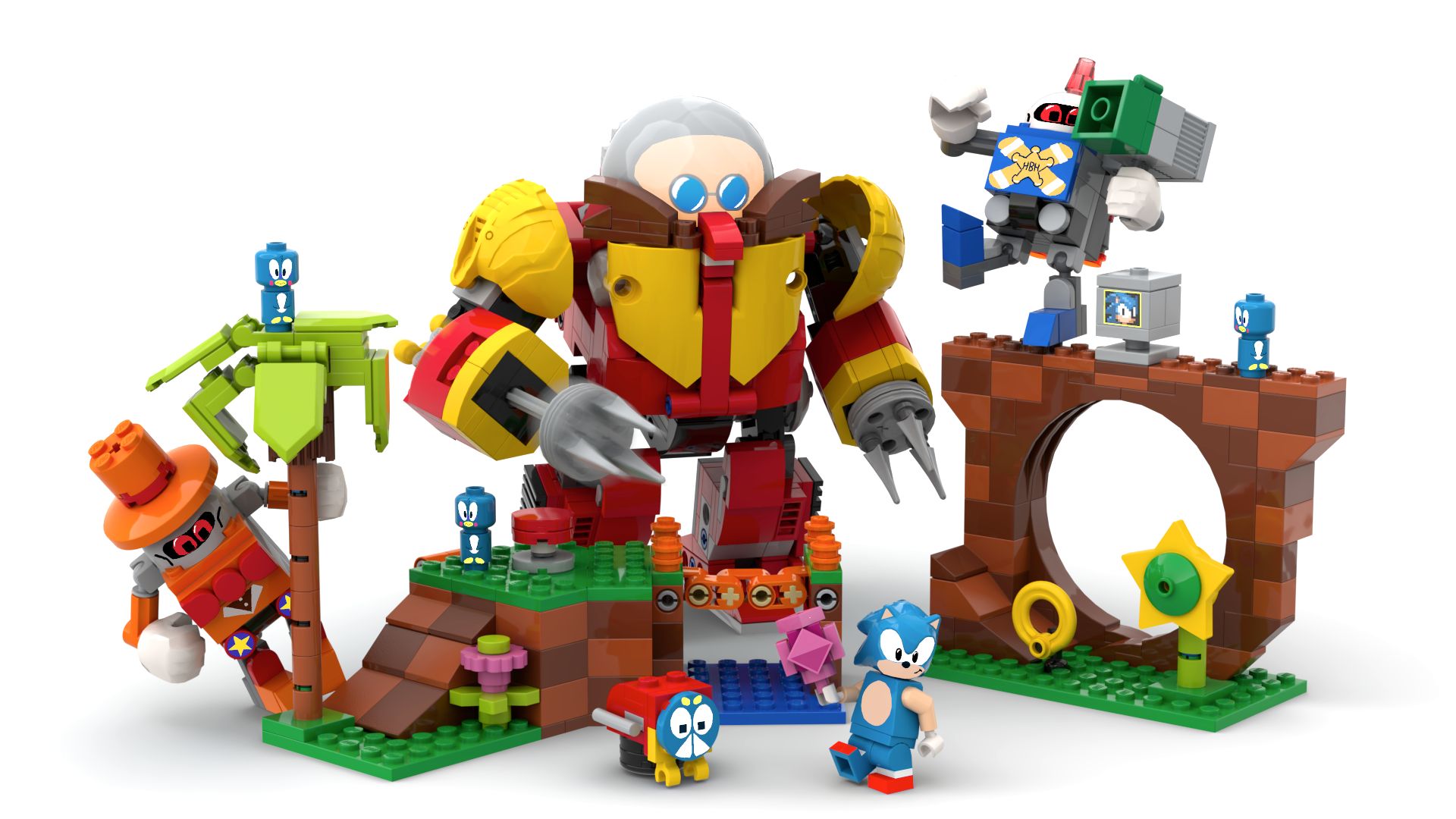 A Lego set based on Sonic Mania is set to arrive in shops to celebrate the franchise’s 30th anniversary and it’s all designed by a fan.

Sonic the Hedgehog is to get his own Lego set, after a design created by a 24-year-old Brit called Viv Grannell got over 10,000 votes on the Lego Ideas website.

The concept behind Lego Ideas is that anyone can design their own Lego set and then put it online for others to vote on. If they get more than 10,000 votes then Lego agrees to consider turning the design into a real set, which the designer gets a percentage of the profits from.

There have been a lot of Sonic designs on the site but Grannell’s one is based around Sonic Mania, which ironically was also designed by fans – and is easily the best new Sonic game since the Mega Drive era.

That means those two smaller robots are the Heavy Magician and Heavy Gunner from the Hard Boiled Heavies. The big Dr Robotnik one is the Death Egg Robot, which you might also remember from the end of Sonic 2.

The photo is Grannell’s original design but the one that’s sold in shops will be streamlined by Lego and will likely look a little different, as all Lego Ideas sets do. It’ll probably be the same character line-up though and the same basic design for the Green Hill Zone elements.

The upcoming 30th anniversary of Sonic The Hedgehog no doubt helped convince Lego the set was a good idea, although this isn’t actually the first time Sonic has been immortalised in Lego as he also appeared in an expansion pack for Lego Dimensions.

The anniversary is in June but it’s still unclear if there’ll be a new game, or perhaps some kind of retro collection, released to commemorate it, as no doubt the pandemic has made whatever initial plans Sega had more difficult to implement.

Although since Lego do have the Nintendo licence there’s nothing stopping them from making normal sized minifigures at a later date.

The Super Mario line wasn’t the first to be based on a video game though, with Lego having released a whole range of Overwatch sets a couple of years ago.

There’s also two separate Lego Ideas designs based on Among Us that have reached 10,000 votes, as well as a Fall Guys one – so those are a possibility too.

The most likely though is more Nintendo sets, since Lego already has an arrangement with them and Lego Ideas would be the perfect route for creating sets for less mainstream franchises such as Metroid.

There’s a particularly nice looking one of Samus and her ship that’s reached 10,000 but also several Zelda and Animal Crossing ones as well – although Lego may choose to skip them in favour of doing it’s own line of multiple different sets. 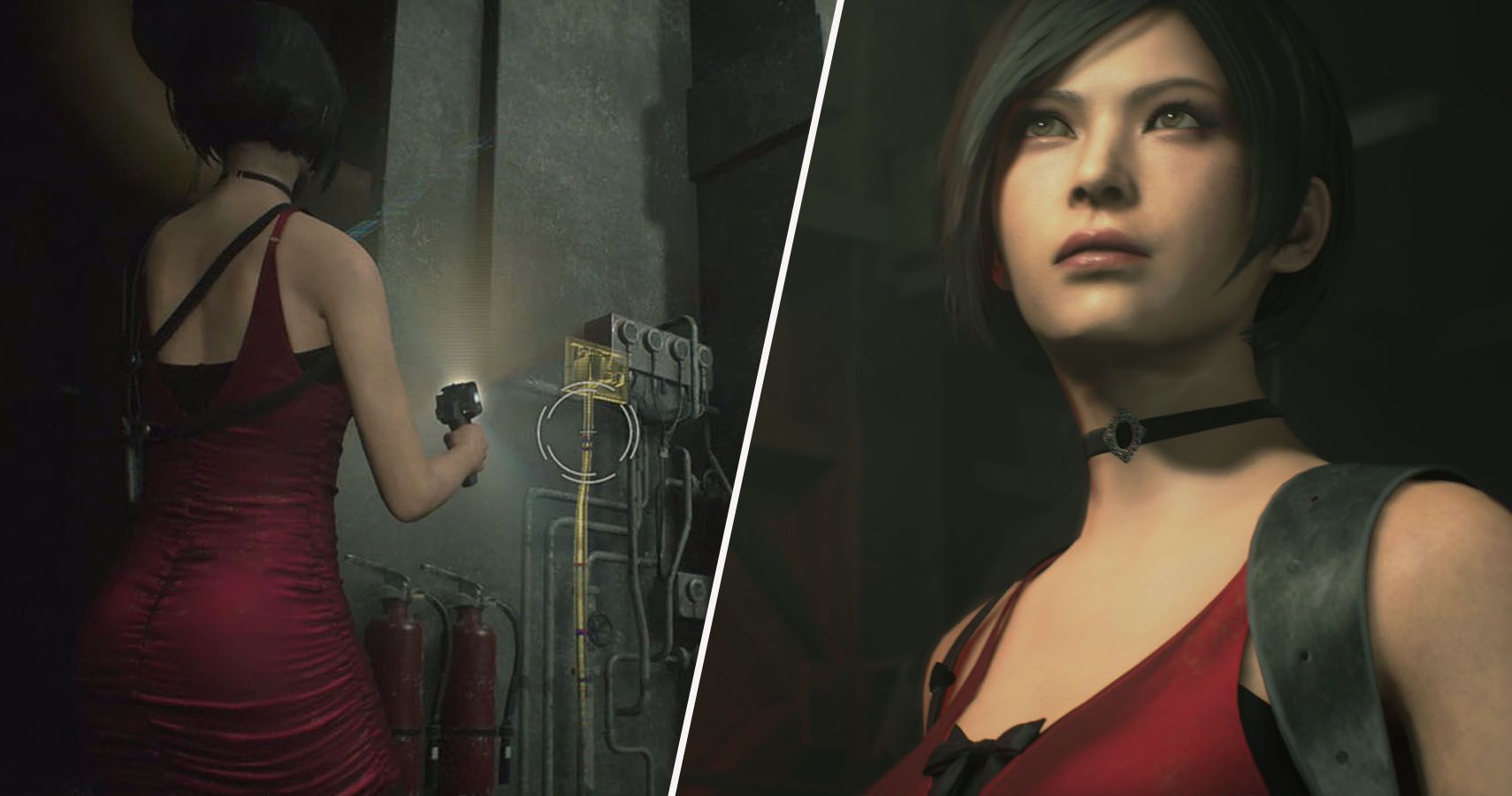 Genshin Impact’s Childe Is The Least Adept With A Bow, So He Uses Finger Guns
Xbox