The launch comes amid a growing industry push to combine multiple forms of transport inside a single app, with companies such as Uber leading this “multimodal” charge.

With nearly $1 billion in funding since its inception three years ago, Lime has emerged as one of the most recognizable brands in the electric scooter and bike space, particularly in the U.S. and Europe. To help expand its presence and utility to cover more urban transport scenarios, the company is now partnering with Wheels, the Los Angeles-based startup behind an unusual pedal-free electric bike. 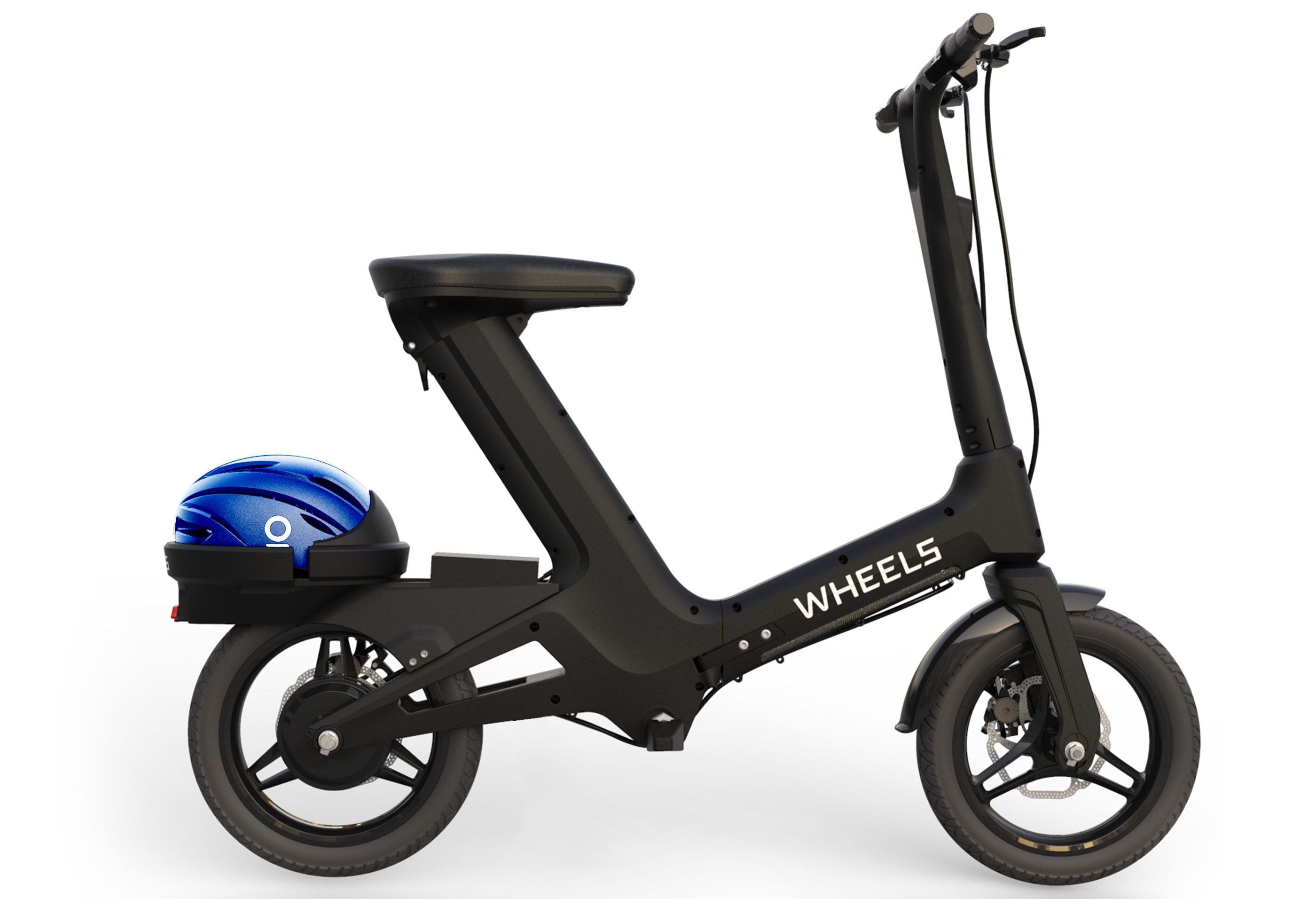 According to Lime, it chose Wheels as its inaugural partners because of the “unique design” and “safety and accessibility benefits” it offers.

The general format of the integration will be familiar to anyone who has used scooter and bike-sharing apps — when you open the Lime app, users will be able to see the nearest Wheels bike, with the range and price displayed. Then it’s just a case of scanning a QR code on the handlebar. 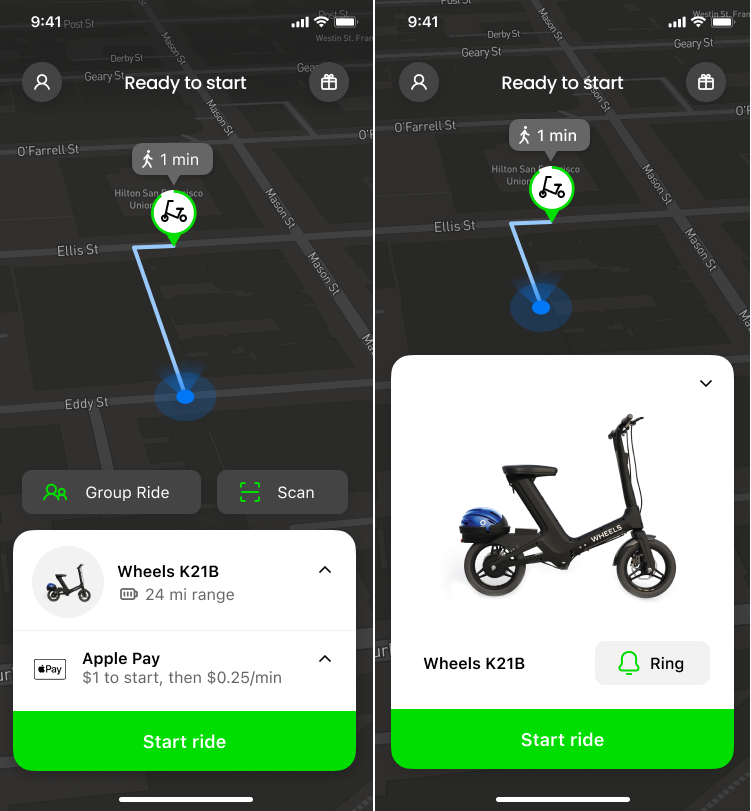 The Lime MaaS platform will officially launch this winter, starting in Austin, Miami, and Seattle in the U.S., in addition to Berlin in Europe. A spokesperson confirmed that more markets and at least one more partner will be announced later this year.

What’s perhaps most interesting, however, is the complementary cross-pollination we’re increasingly seeing across the micromobility sphere. Uber, for example, has an existing partnership with Lime to display Lime’s scooters and bikes inside the Uber app, while the ride-hailing giant has also started showing mopeds and on-demand public transport through partnerships with local transit agencies.

Given Lime’s focus on offering car-free trips of less than five miles, it would make little sense for it to reciprocate by including Uber rides in its app. But partnering with Wheels makes plenty of sense, as it opens its potential customer base to those not wanting to use a scooter or electric pedal bike. And for third-party providers such as Wheels, Lime offers significantly more exposure than it would otherwise be able to access.