You might have heard it said in the past that whichever team is at the top of the English Premier League on Christmas Day will still be there at the end of May and ultimately claim the Premier League title. There have been exceptions to that rule, perhaps most notably when Manchester United overhauled Newcastle’s twelve-point lead to pip them to the trophy during the 1990s, but it certainly happens more often than it doesn’t. That bodes well for Liverpool. Somehow, against all odds, the Anfield club will spend Christmas Day on top of the pile.

As we write this, Liverpool have just carried out a seven-nil demolition of Crystal Palace away from home. We were told not to expect this to happen. The reigning champions have been struck by an injury crisis that’s poked holes all over their squad. The most notable absence is Virgil van Dijk, but they’re also missing Diogo Jota, Joe Gomez, Thiago Alcantara, James Milner, Kostas Tsimkas, Joel Matip, Naby Keita, and Xherdan Shaqiri. That’s almost a full team’s worth of players, and there are untested reserves and academy players attempting to fill the holes. Most teams would struggle to maintain consistency in the face of such a challenge. Liverpool and manager Jurgen Klopp appear to have positively embraced it. 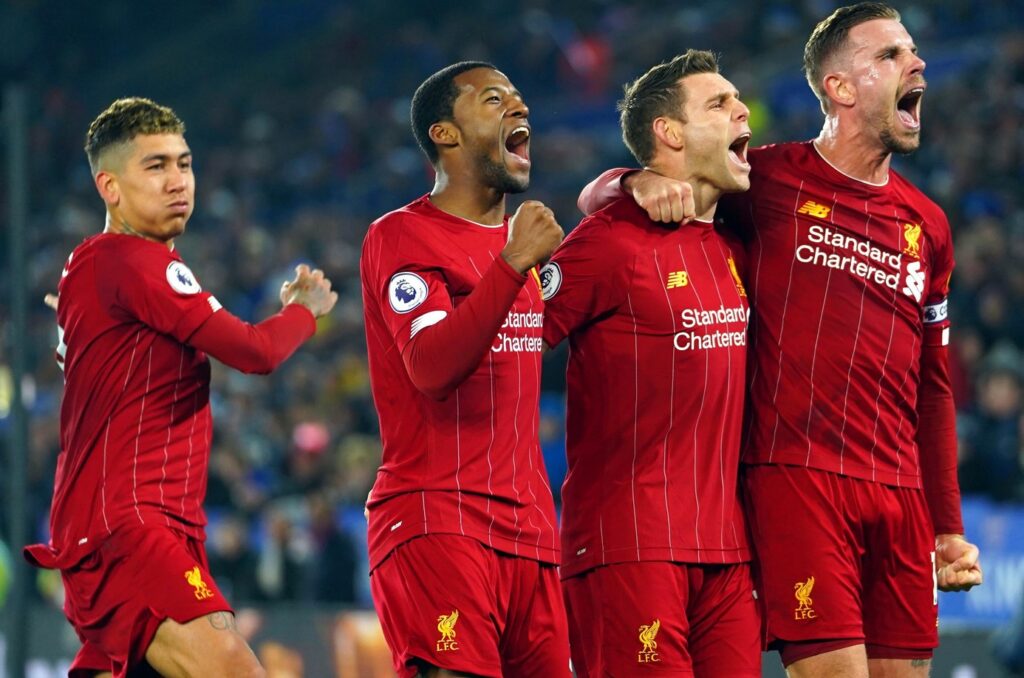 Klopp must feel a little bit like a gambler when he puts his team sheets together at the moment. To be more specific, he must feel a little like an online slots player. Victories and big wins come at UKSlotGames.com when you’re able to land the right combination on the reels at the same time. If you don’t get the result you’re looking for, you spin the reels again and land on a different combination, hoping for better luck next time. Only in a gambler’s wildest dreams do they spin repeatedly and land a winning combination on their online slots game every time, and yet Klopp is managing it. It appears that no matter which combination of players is sent out onto the pitch to do the business, Liverpool continues unabated.

In the build-up to Liverpool’s recent title showdown with high-flying Tottenham Hotspur, there was an attempt by Spurs manager Jose Mourinho to play mind games with his Liverpool counterpart. He suggested that Liverpool’s injury crisis was overstated, and that nobody significant – with the exception of van Dijk – was unavailable. One look at the long list of names we outlined above is enough to tell you that isn’t the case, and Klopp didn’t play ball in any case. Rather than entering into a war of words with Mourinho, which is almost certainly what the canny Portuguese was looking for, he sent his team out to do what they do best. There was an element of fortune in their eventual victory, with Roberto Firminho grabbing a winner in the dying seconds of the game, but that was enough to send Liverpool clear of the chasing pack. Things have been very tight at the top until now. Suddenly Liverpool have breathing space, and it’s hard to see who’s going to close them down. 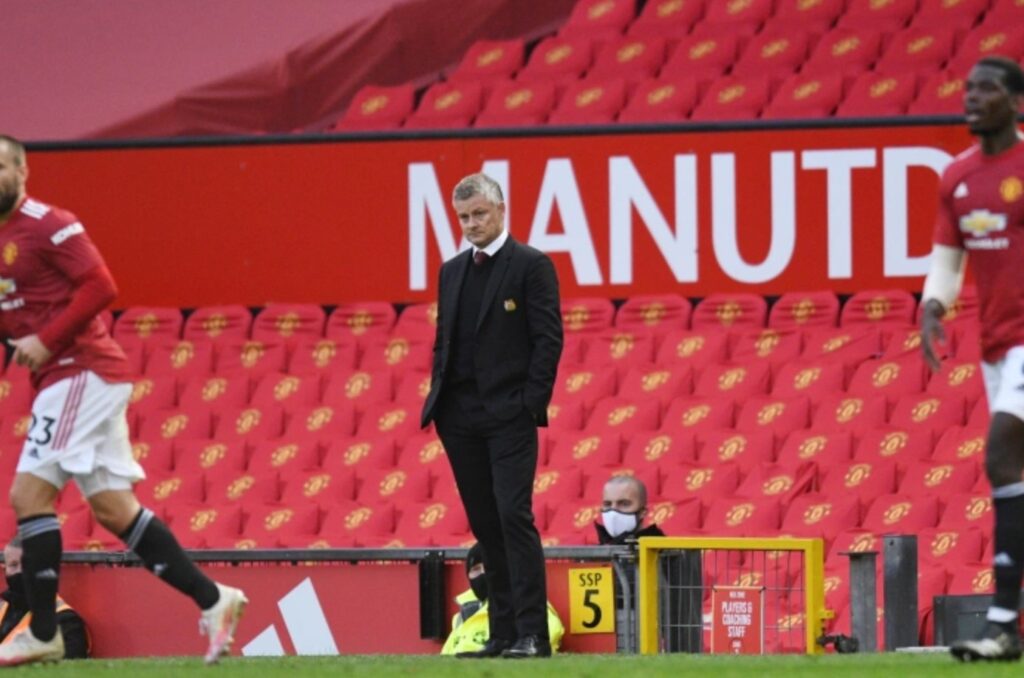 The problem among most of the teams behind them is consistency. Manchester United, who are already out of the Champions League and whose manager Ole Gunnar Solskjaer is constantly subjected to speculation about his job, will go second in the table if they can win their game in hand. Manchester City can’t string a series of good results together and already look too far behind to catch up. Leicester City shouldn’t be looked upon as serious title contenders no matter how impressive their form in the first half of the season has been. This is probably, in truth, a season too early for Spurs to be considered legitimate contenders, too. After the rebuilding project of last term, Mourinho’s brief for the 2020-2021 season is to win them a Champions League place. He ought to be capable of doing that, but contending for first place is likely to be a bridge too far for his developing squad.

That leaves Liverpool, depleted as they might be, almost peerless. They were very unlucky to miss out on the title in 2019 after losing only one game all season. They ran away with it in 2020. If they’re able to win it again this year despite being deprived of the services of the world’s best center-back along with so many of the players who play big supporting roles, it will arguably be a greater achievement than their title victory or their Champions League victory the season before. They could even land a Premier League and Champions League double this season, and that would go down as one of the finest achievements in the history of this long and storied football club. 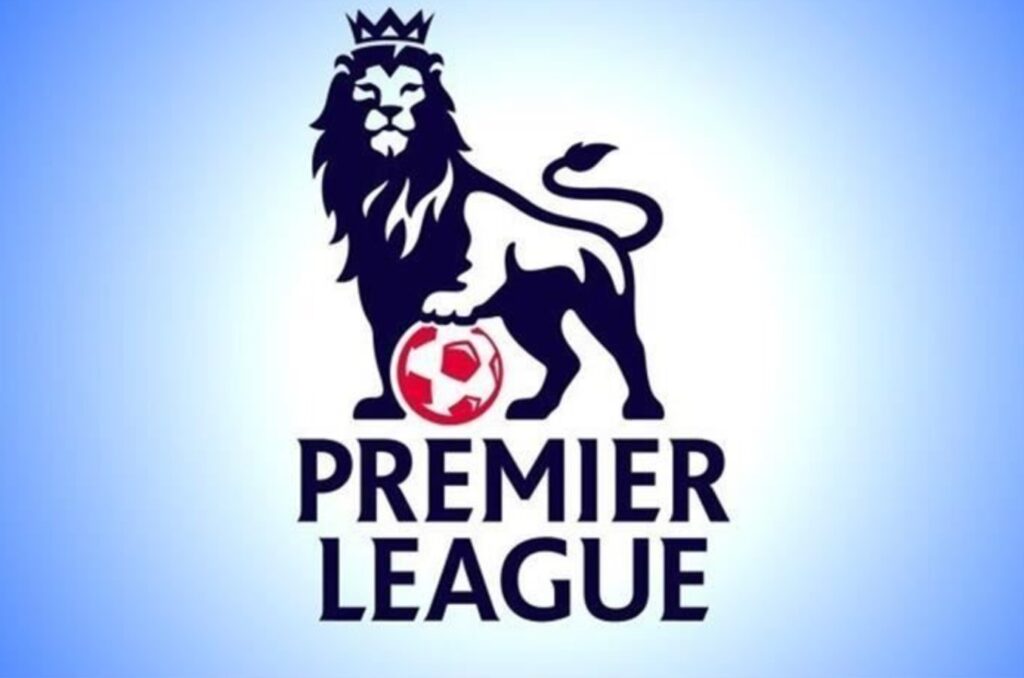 There is a downside to all of this. If Liverpool are able to canter to the title yet again despite being depleted, it doesn’t say much for the quality of other teams in what has for a very long time been looked upon as the most competitive league in world football. The old cliche about the English Premier League is that anybody can beat anybody else on any given day. That still appears to be true of the other nineteen teams in the division, but it doesn’t appear to apply to Liverpool. Everybody else will take points off each other and swap places from second place down to twentieth. Liverpool will continue to steamroller over everybody and, if things continue as they are, wrap up the league title by late March or early April. No team has dominated the league like this since the best days of Manchester United under Sir Alex Ferguson, and most people thought it would never happen again.

These concerns won’t matter to Liverpool or Liverpool fans, though. They’re happy and mildly surprised to be at the top of the table, and they won’t care how easy it might be for them to retain the title it took them thirty years to win. As managers up and down the division look to the January transfer window and try to work out what – if anything – can improve their fortunes and narrow the gap to Liverpool, the Merseyside club and its fans will be focused on having a very merry Christmas and a happy New Year.