Lord of the Rings: The Third Age Was More Than Just A Tolkien Final Fantasy Clone

The Lord of the Rings was huge when I was growing up, with the films arriving in cinemas as Tolkien’s universe began to take over the world. The trilogy created a generation of fans who are still enamoured with the franchise to this day, eagerly awaiting Rings of Power while constantly delving into media from past, present, and future that intend to flesh out this already gargantuan universe. Here’s hoping it isn’t total shite.

I’ve always been a bit of an outside spectator. Some of my siblings were obsessed but I was just along for the ride, more interested in Final Fantasy and Sailor Moon instead of a bunch of hairy-footed small people trying to throw a ring into a mountain. To be honest, I missed out. But when it came to the games, I was the biggest fan in the whole damn world.

Whether it be adaptations of Fellowship of the Ring, Two Towers, Return of the King or Battle For Middle Earth, Conquest, and War in the North – I always ended up playing the games and absorbing the universe that way. I’ll be honest, I still haven’t seen the films, at least not all the way through and back-to-back in a way I can clearly remember them. Snapshots and iconic moments exist in my mind, but largely due to osmosis. Did you know that in the scene where Aragorn kicks the helmet he breaks his toe for real? Wild stuff. 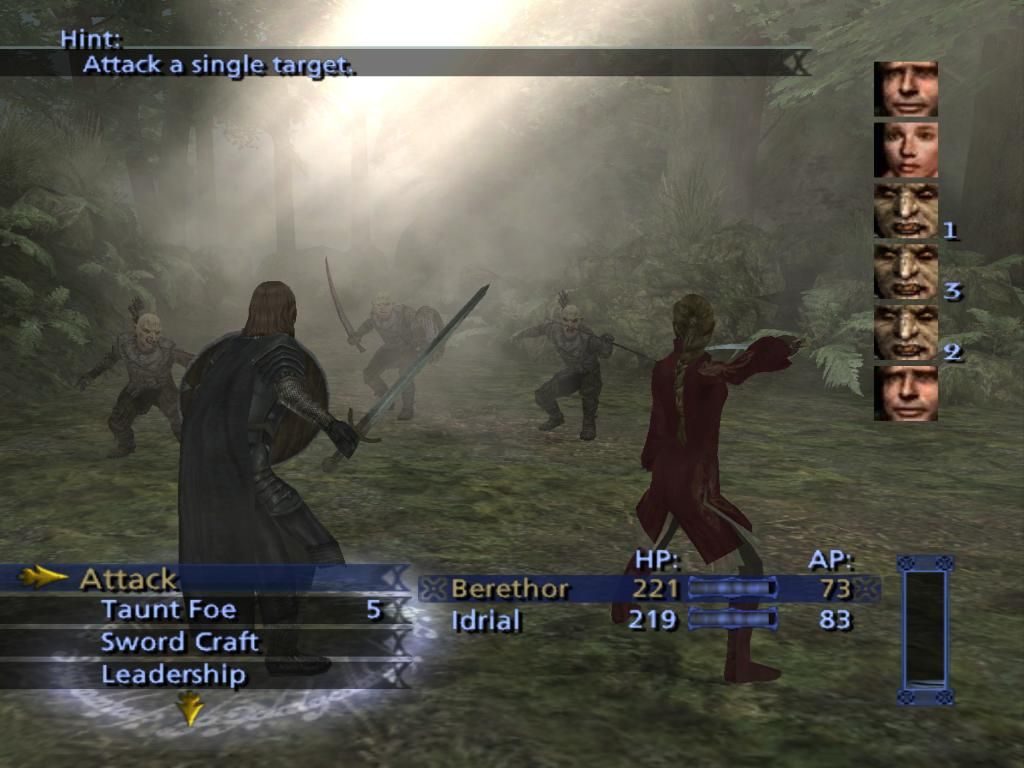 So when The Third Age came along it felt made for me. Developed by EA Redwood Shores (who would later go on to create Dead Space), this turn-based RPG was basically a blatant clone of Final Fantasy 10. It had a similar battle system, user interface, and narrative progression – so much so that it’s almost gained a reputation for how liberally it pulled ideas from Squaresoft’s 2001 masterpiece. Given The Third Age came out in 2004, it sure as hell took its sweet time to jump onto the scene and take advantage of the series’ popularity.

As a kid I didn’t view it as a clone, but as a JRPG in the LOTR universe with a battle system and exploration I was already familiar with. It had original characters too, managing to tell a mostly coherent story with the likes of Berethor the Citadel Guard of Gondor, Idrial of Lothlorien, Elegost of the Dunedain, and Hadhod, Clan of Fundin. The plot runs alongside the film trilogy, with our party of characters conveniently coming across the characters of Gandalf, Aragorn, and Eowyn as they make egregious cameos that are little more than fan service. We even fight enemies like the Balrog and Witch King, softening them up for their eventual defeat to make it feel like The Third Age isn’t indispensable when held up against the wider lore. Large parts of it feel like glorified fanfiction. 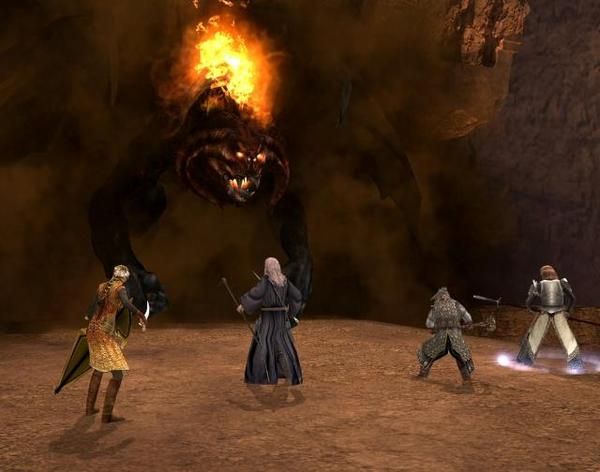 Once again, that really didn’t matter to me as a kid. Redwood Shores did a fairly excellent job of making these characters believable in the wider universe. There is a contrived romance and some melodrama to be found, but given the cues taken from FF10, I’d be disappointed if these tropes didn’t show up. From what I can tell from scouring the wiki this isn’t considered canon, since the presence of these characters would inevitably be brought up by Frodo and the fam once the ring is destroyed and they finally have time to relax.

It’s an experimental well of creative ideas, both original and stolen, coming together in a game that in many ways feels lost to time. Nobody talks about it any more except a select circle of fans, and of all the LOTR games out there this is the one I’d love to see remastered or ported to modern platforms. If only to see if my memory of it isn’t completely clouded in nostalgia, and it’s actually a pile of rubbish. Maybe it is, but like I keep saying, that perspective didn’t matter when I was a growing gamer willing to play anything. 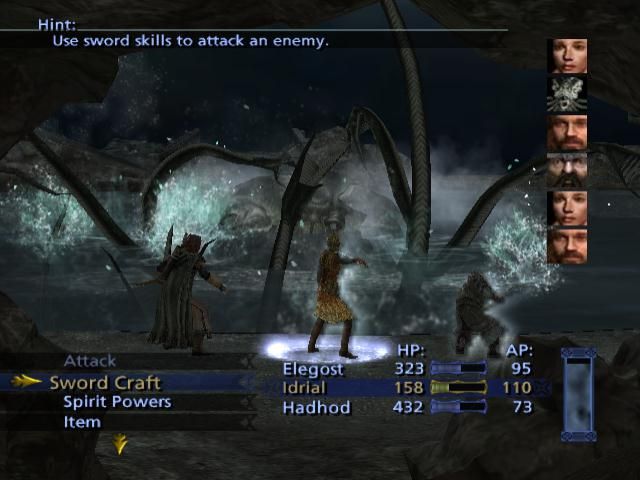 Fans would probably murder me for having experienced the trilogy through the medium of a random RPG from 2004, instead of actually watching some of the most iconic fantasy films ever made, but the truth is I’m just built different. Friends and colleagues constantly point out blind spots in my film knowledge, and how my top ten films include gems like Your Name, Terminator 2, Pacific Rim, and Blade Runner 2049. Lord of the Rings could join that list of legends one day, but for now I’m going to play Third Age for the first time in decades.