Lost Ark: Where To Find Every Mokoko Seed In Aquilok’s Tail

The first continent of Lost Ark, Rethramis, has three dungeons. All of which have their fair share of mokoko seeds. Aquilok’s Tale is the final of the three, in the northeast corner of the Rethramis Border area. As with the earlier two dungeons, it is both short and linear.

Also in keeping with its Rethramis dungeon cousins, Aquilok’s Tail has six mokoko seeds. And much like Aquilok’s Tail, four of them are hidden along secret passageways. They’re easy to miss. But if you’ve come unstuck, read on to find how to find them all. 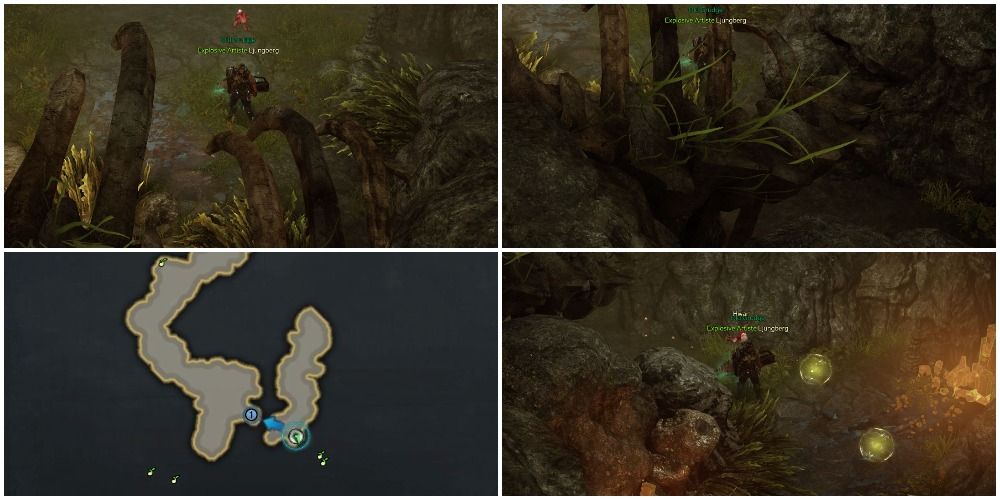 Mokoko Seeds One And Two – The First Secret Area

From the entrance of the dungeon, follow the path south. After dealing with various insects along the way, you’ll reach a jump point. Don’t jump across. Instead, head to the south corner of the path where it looks like large bones are protruding from the south wall.

If you walk beneath the right three of the bones, you’ll continue into a small secret cave. You’ll find your first two mokoko seeds here. One is in plain sight on the path floor, the other just above it slightly to the left at the base of the cave wall. 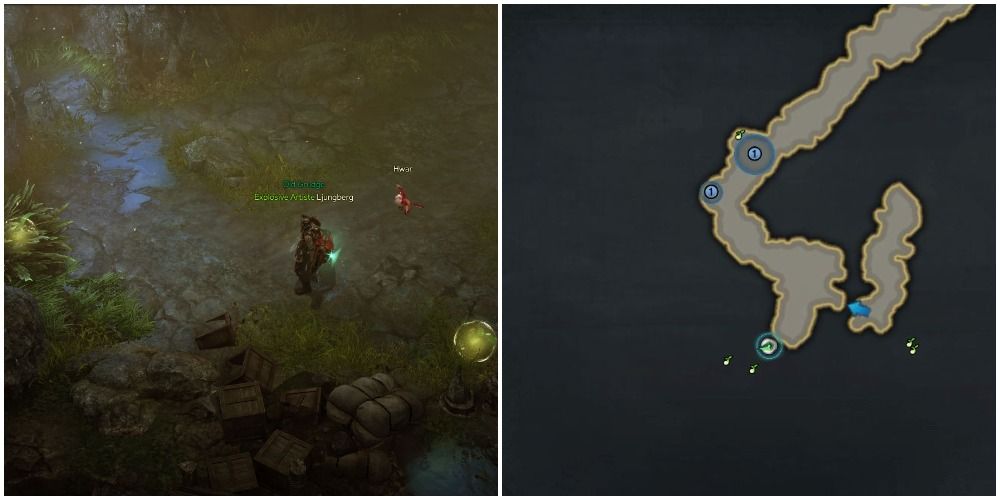 After jumping across, you’ll be swarmed by insects. When the quest text changes to ‘destroy the matured Gravedigger’s Egg Pouches’, you can relax. From where you jumped across, head south to what looks like a dead end. It is, but it goes a little further than it suggests.

After facing a solitary undead, you’ll find another small cave just off the map to the southwest – and another two mokoko seeds. The first is on the south side of the cave, in front of the pool of water. The next is past the boxes against the west wall, hidden in the thick grass. 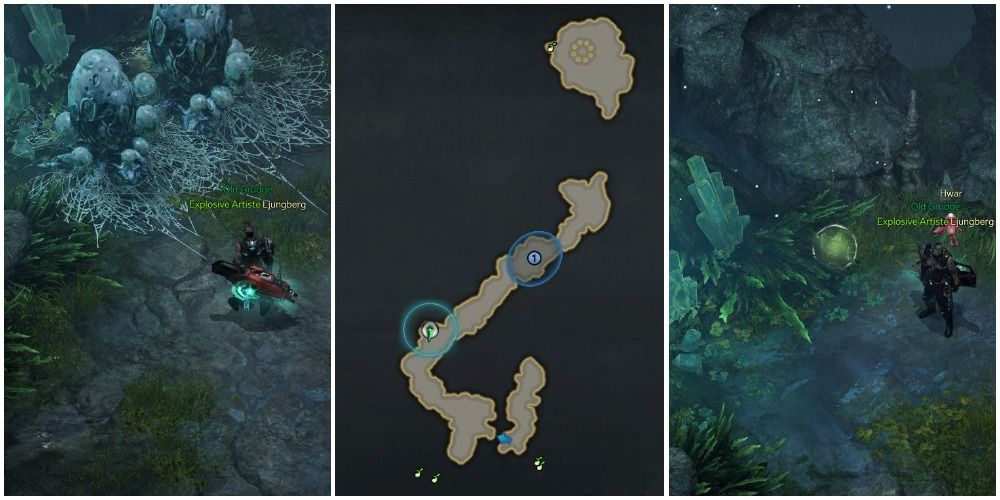 Follow the main quest path northwest until it turns northeast, destroying the egg pouches as you go. The last set of eggs on the left hide your next mokoko seed. Once the eggs are destroyed and the enemies they spawn defeated, the seed is just to the right of the strange green-glowing oblong shards, hidden in the grass against the north wall. 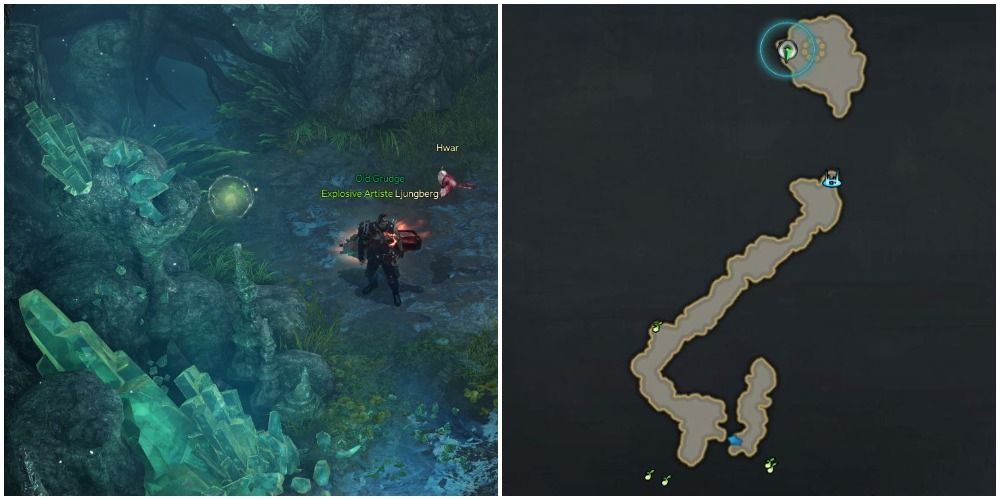 To find the final mokoko seed in the Aquilok’s Tail dungeon, you’re going to have to face the big boss, Harzal. Follow the quest to the end of the path, where you’ll be transported into a large arena-like cave. Once you've defeated Harzal, head to the west side of the arena and follow the wall until you spot the seed, to the right of some more glowing shards in the grass.

And with that, you’re ready to move onto Yudia, Lost Ark’s second continent. And a bunch more mokoko seeds.