Lost Ark: Where To Find Every Mokoko Seed In Balankar Mountains

Balankar Mountains is a dark and brooding area of Lost Ark. Teeming with undead and other horrors, the whole area is shrouded in darkness. It flows in a fairly linear pattern, leading from Rania Village to the Ancient Elveria dungeon. But there are some mokoko seeds to pick up along the way.

While it is quite a large and sprawling zone, all the mokoko seeds are on its west side in two large areas – Tyron Fortress and the Necromancer’s Sanctum area. You don’t need any special sheet music, and there are no hidden secret passageways, making this a great area to stock up on seeds. Get the detailed information you need below. 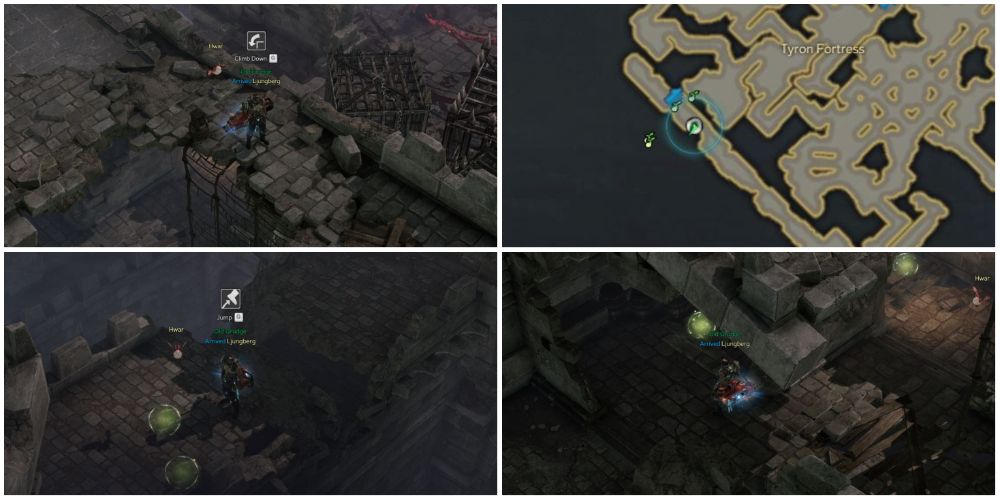 The first four mokoko seeds of the Balankar Mountains are in two pairs, relatively close together. If you’re starting at the Lighthouse Village Triport at the Starkeeper’s House, leave by the steps going southwest. Go west across the area you arrive in and along the path again heading west. This comes into another small, desolate area with one other path leaving it, northeast. Go along it to the end and use the rope slide you find there to be taken down into Tyron Fortress.

When you land, take the left-hand path up onto the battlements and follow them northwest. You’ll pass a couple of spots where the path below you has largely given way, both with netting hanging down into the hole below. At the second one, you’ll be able to climb down this netting. At the bottom, go west to another jump point, and use it to find your first two mokokos of the area.

Now head back to where you slid down and explore the northern area of the room you landed in. There are two more mokoko seeds hidden here slightly out of sight, as they’re obscured by the roof above. 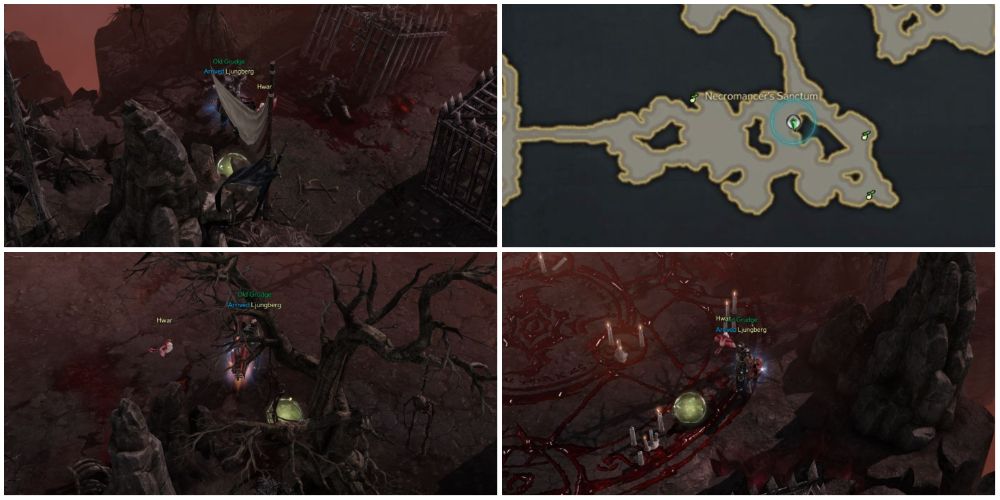 Leave Tyron Fortress by the long eastern path and enter the Necromancer’s Sanctum area. Stick to the northerly eastern fork and keep heading east, until you see a cage and a huge red pentagram on the floor in front of you. Head a little north at the cage, left of two other cages. There’s a mokoko just here, hidden behind a flagpole.

Now go east and a little south, right into the corner of the area. Just before the eastern corner, you’ll come across a small group of starving ghouls in front of a dead tree. Once dispatched, you should be able to see another seed just at the base of this tree. From here, go directly north and follow the eastern edge of the area until you get to another blood-covered pentagram. Your seventh mokoko seed is on the pentagram itself, on the lower right-hand side. 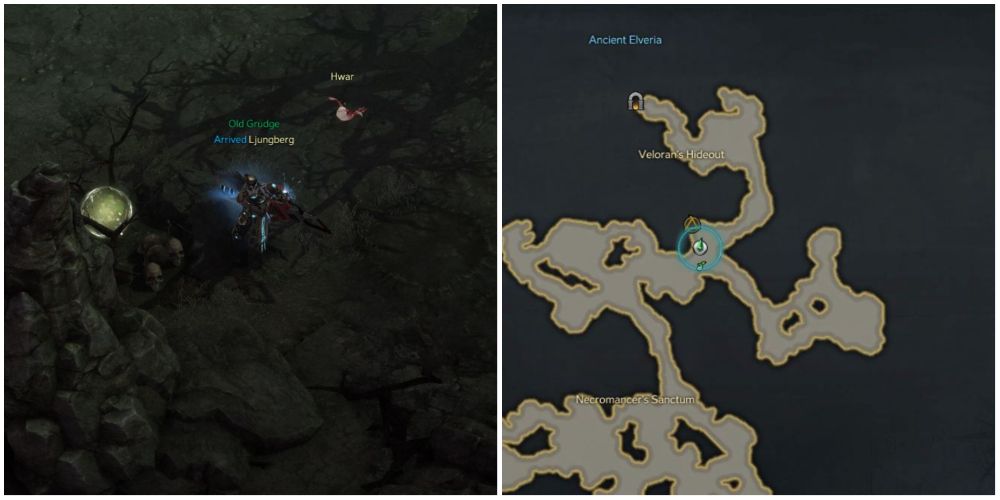 Follow the path north out of Necromancer’s Sanctum and then a little east across to the Hideout Entrance Triport. There’s a path leading to a dead-end to the southeast. And to the left of the path’s start, next to a small pile of skulls, is a mokoko. 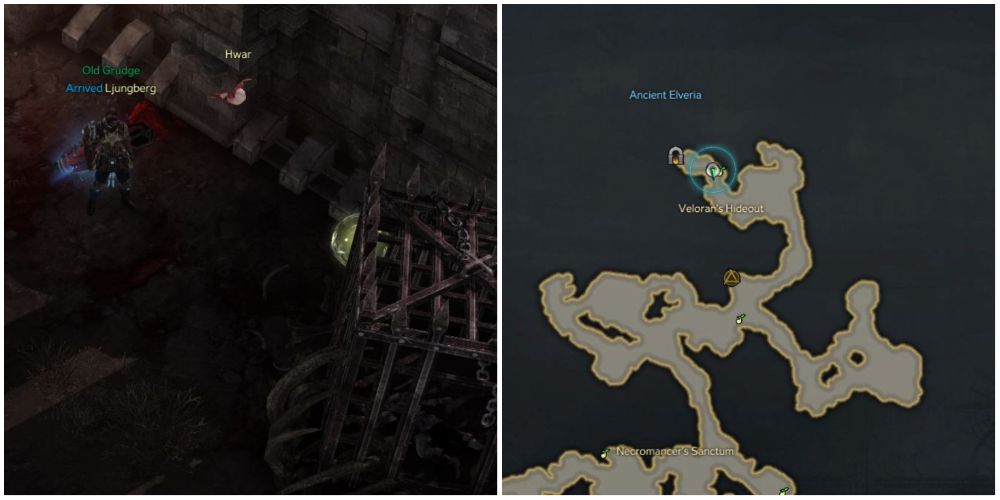 Finally, head back to the Hideout Entrance Triport and go north to Veloran’s Hideout. Pass right through it and follow the path heading to the Ancient Elveria dungeon. Just before you arrive at the entrance, you’ll see a coffin propped up against a cage on the right of the path. The final seed of the Balankar Mountains is tucked just behind the cage.