Lost Ark: Where To Find Every Mokoko Seed In Freedom Isle

Freedom Isle is one of two islands where you can find your favorite pirate, Blackfang, the other being Blackfang’s Den. The two are only a short distance away from one another, but Freedom Isle is located smack in the middle of tempest seas, so be wary.

There is a total of three Mokoko Seeds on Freedom Isle, which is a pretty average number of seeds for the islands of Lost Ark. On top of that, all three seeds are in relatively easy spots, as they are neither off-map nor particularly obscured by the environment. So, let’s take a look at where you can pick them up.

Where is Freedom Isle? 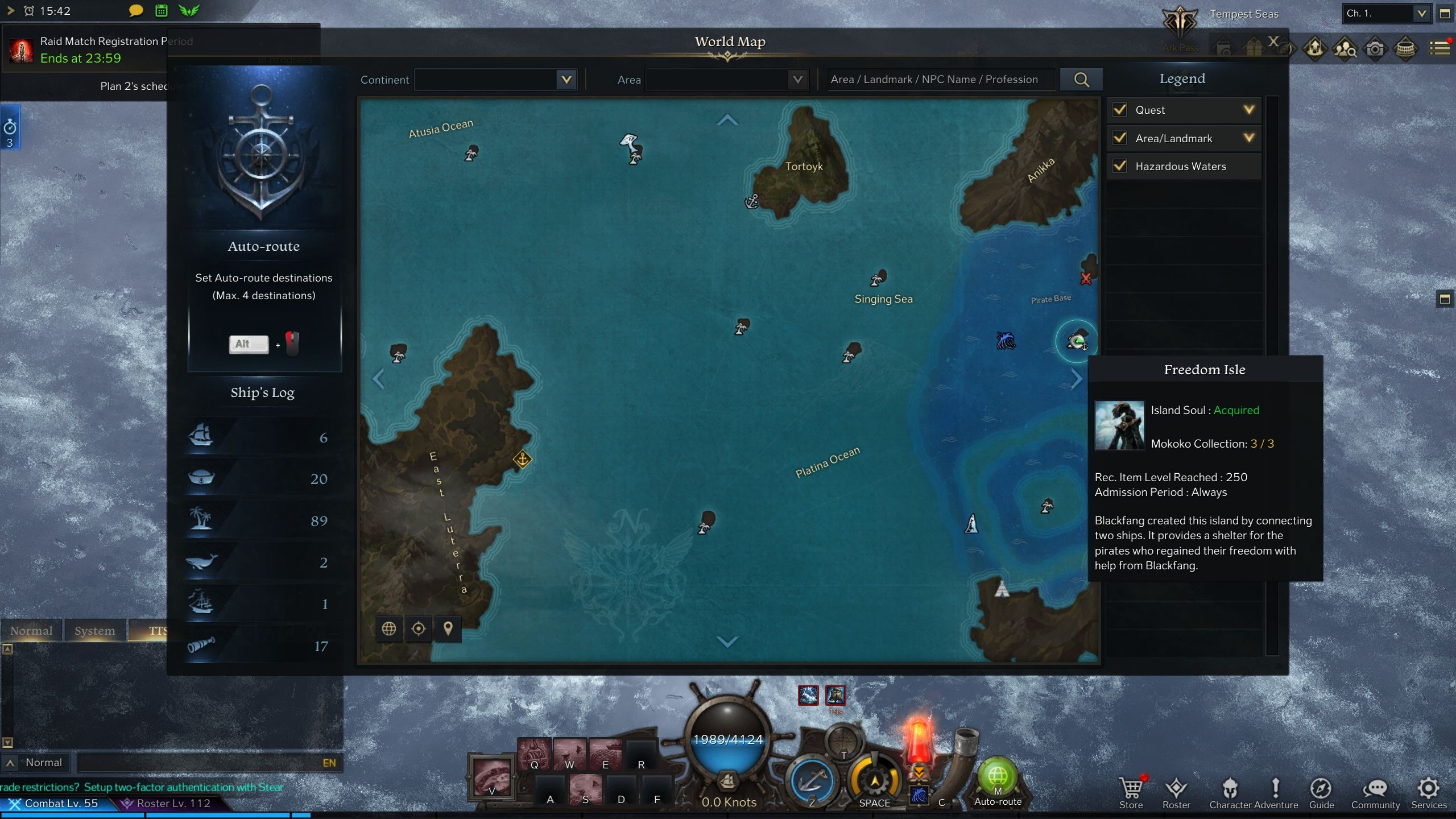 Freedom Isle is located in the Sea of Gienah and is the middle island in the level two tempest seas of the Pirate Base area, directly south of Anikka. 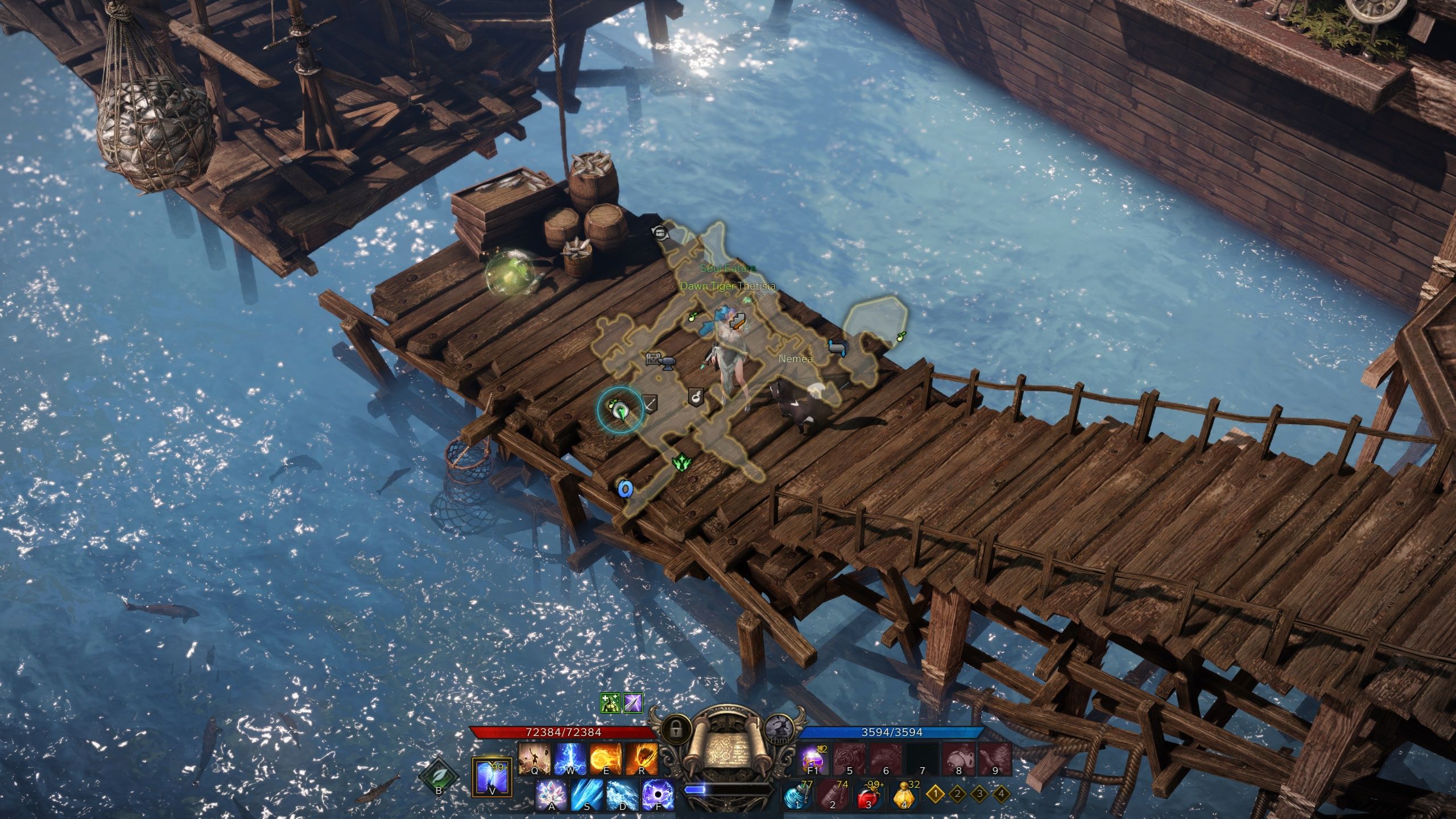 The first Mokoko Seed is found on the western portion of the island, at the end of one of the docks. It’s right next to a couple of barrels filled with fish. 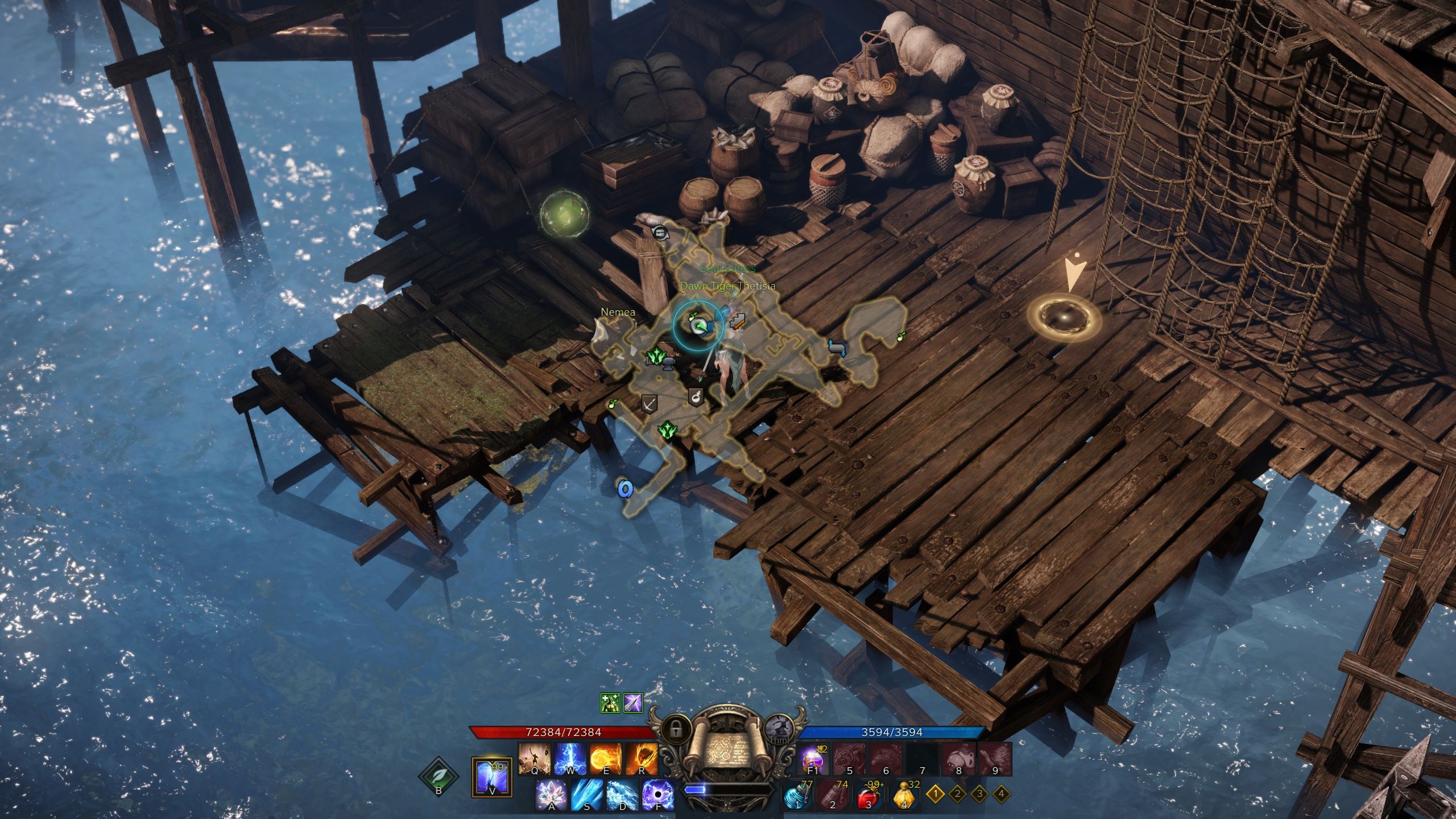 The second Mokoko Seed is found in the central area of the island, and also next to some barrels filled with fish. In order to get to it, you’ll have to climb down some netted ropes.

There’s also someone being hung down by a rope over the water right next to the second Mokoko Seed. A shark pops out occasionally to try and take a bite out of him, so wait a few moments while picking up this seed to see the rather amusing spectacle. 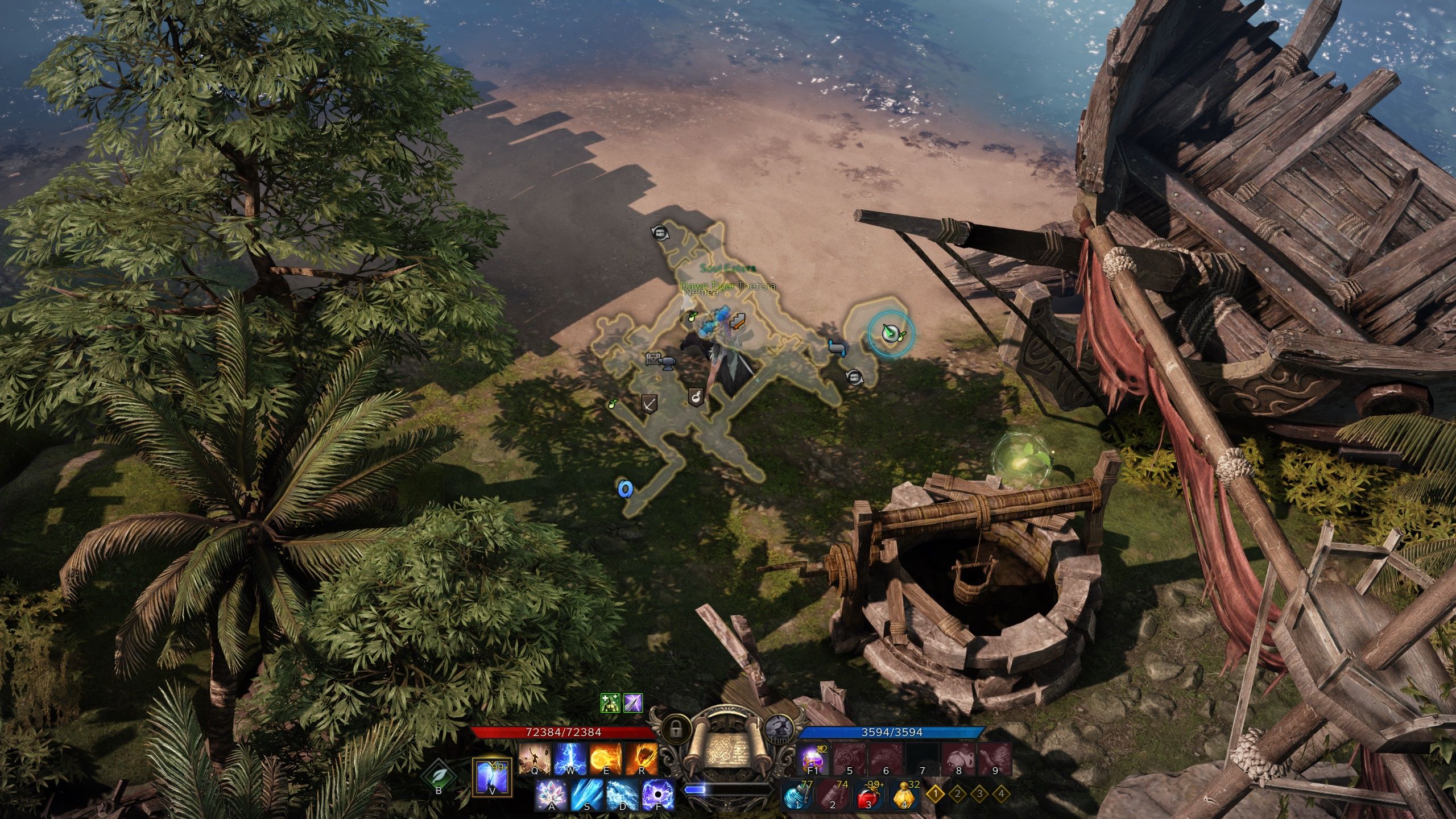 The third Mokoko Seed is found on the easternmost portion of the island that requires an elevator to access. The seed is sitting in between a (possibly abandoned) well and part of a shipwreck.

There is a vendor in this part of the island as well that spawns infrequently and randomly, as indicated by the gray chest icon south of the Mokoko Seed on the minimap. She sells the island soul for a whopping 60,000 pirate coins, so while you’re there, keep a lookout for her.