Lost Ark: Where To Find Every Mokoko Seed In Lastra Forest And King’s Tomb

Lost Ark is all about the collectibles. And mokoko seeds are the big one, with more than 1,000 to find and gain rewards for. Dungeons are great places to find them too, as you often find them packed tight into a relatively small map. The Lastra Forest and King’s Tomb dungeon are no exception.

The entrance to the Lastra Forest dungeon is in the northeast corner of Sunbright Hill, East Luterra, near the Clay Soldier Garden Triport. You need to work your way through the dungeon to then enter the King’s Tomb dungeon. Lastra Forest has seven mokoko seeds, while the King’s Tomb has a further three. 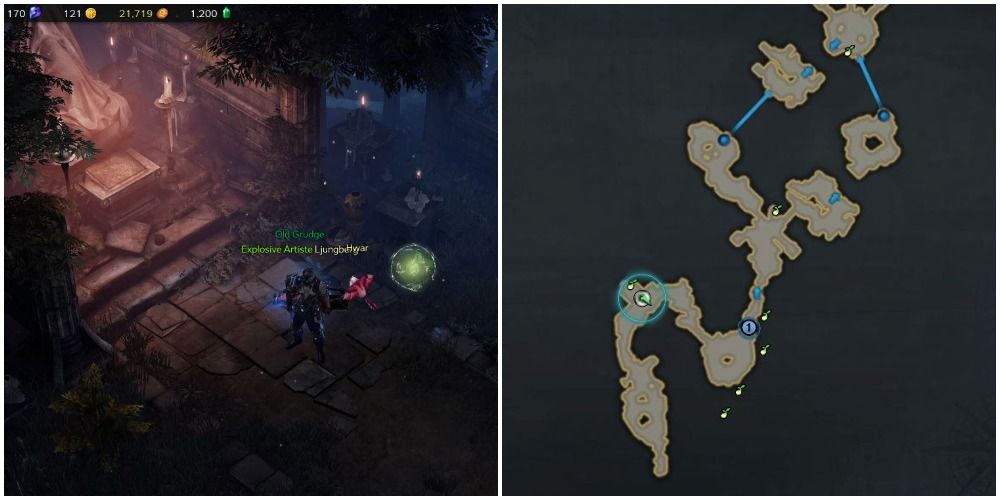 Mokoko Seed One – North From The Entrance

Once inside, follow the path north to the corner and deal with the first wave of undead. There’s an alcove on the left wall, with a candlelit statue. Your first mokoko seed is in the grass to the right of the path as you look at the statue, at the base of a crate with a candle on it. 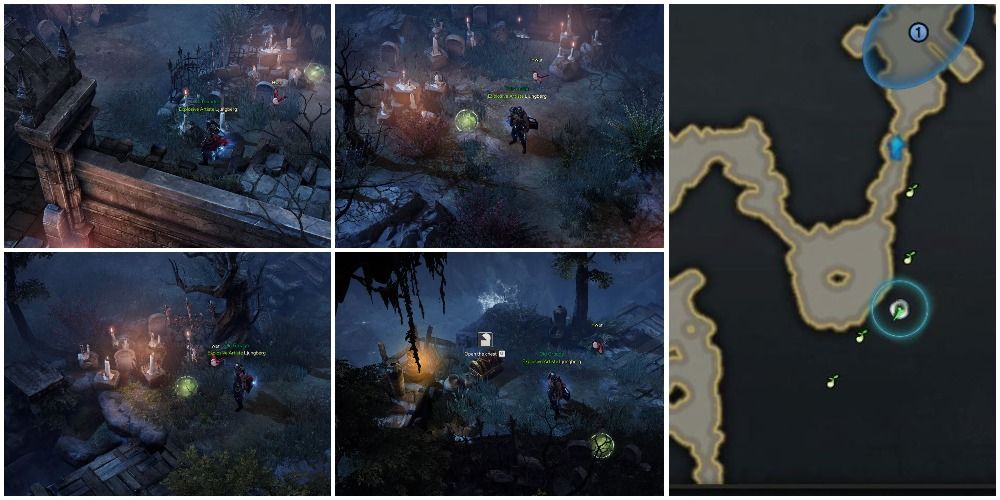 Follow the quest path east, then head north through the Moon Door. Just as you step through, there’s a path going immediately east that takes you off the map past a couple of tall candles. Just past them on the left is the second seed. Keep going east along this path, over a bridge, and south. You’ll come to a group of candlelit graves and stones on the west side of the path. The third seed is in the grass here.

Keep following the secret path south, over another bridge. Again, you’ll find some candlelit gravestones and rocks. And once more your mokoko seed is next to the candles in the grass. Keep heading southwest over one more bridge to a small clearing with a chest – and your fifth mokoko seed. It’s in the south of the clearing in the grass next to the gravestones. 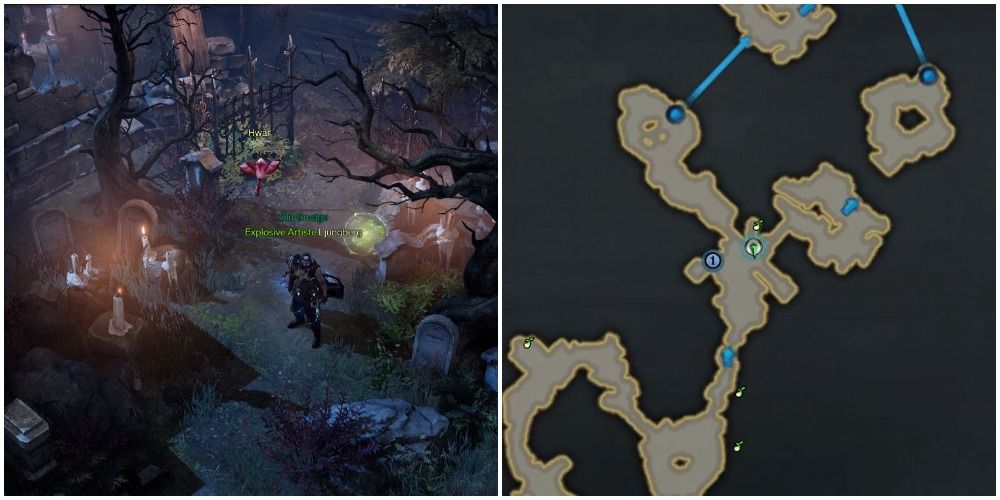 Go back to the main path and north, climbing the tall cliff at the end, then defeating Nahun’s Soul at the top. In the top corner of this area, there’s a mokoko seed tucked behind a gravestone in front of some metal gates. 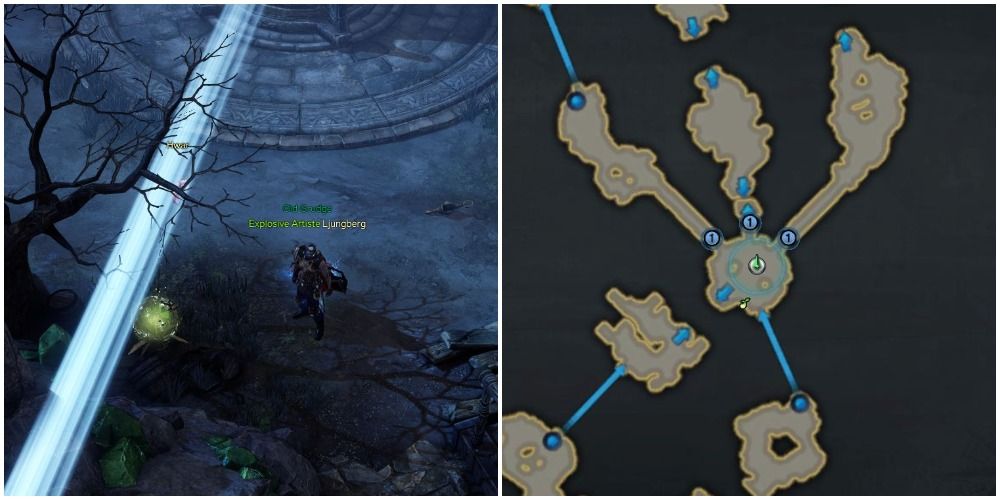 Note: It doesn’t matter which of the two paths you take at this point. Both will go to the same place. Either way, you’ll arrive at the second beacon. Before activating it, note the beam of light coming into the area from the south. It’s coming in next to a withered tree. At the right of the base of the tree, in the grass, is your final mokoko seed of the Lastra Forest part of the dungeon.

Again, it doesn’t matter which of the three paths you follow to move on with the quest. 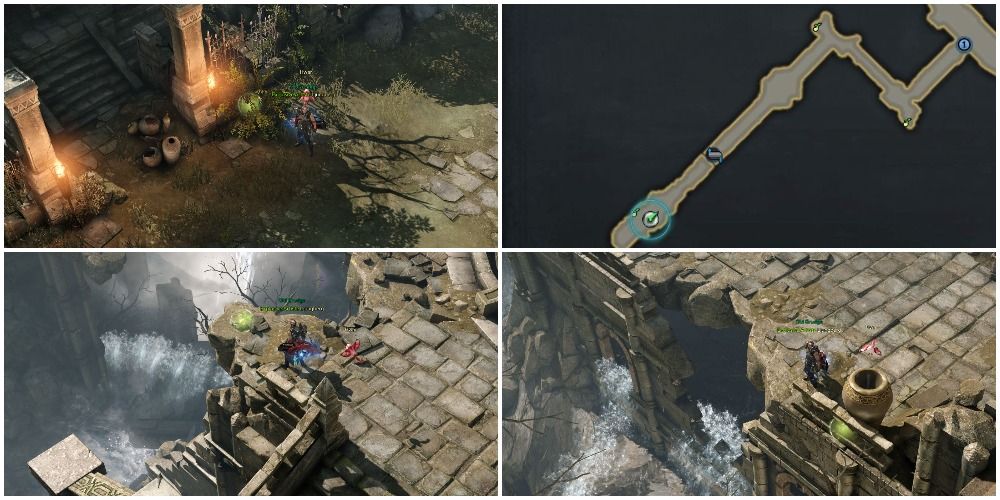 Mokoko Seed Eight To Ten – Tomb Of The Great King

You'll soon move into a new area (and map) at the beginning of a path leading northeast. Before you move forward, look to the left side of the path. The eighth seed is hidden in a bush to the right of a torch and some broken pots.

Take the lift down and continue to follow the path northeast. At the end, the ninth seed is in plain sight on the left cliff edge, at the top of the stairs by the waterfall. Carry along the path as it heads down the stairs southeast, to the next corner. In the southeast corner here, your final mokoko seed of the King’s Tomb is hidden behind the large vase.