Lost Ark: Where To Find Every Mokoko Seed In Soldier Ant Nest

Bugs are a common enemy in Lost Ark. And if you’re not a fan of creepy crawlies, a dungeon named Soldier Ant Nest in Scraplands isn’t going to be overly appetising – and it doesn’t disappoint. But at least you can console yourself with another seven mokoko seeds for your collection.

The mokoko seeds within the Soldier Ant Nest can be hard to come by, with several in off-map secret locations. You may even need to try once or twice to get to a couple of them, as their triggers seem to be a little temperamental. But we’ll walk you through all the possibilities below. And there are no one-way jumps or zones, so you can move around it as you please. 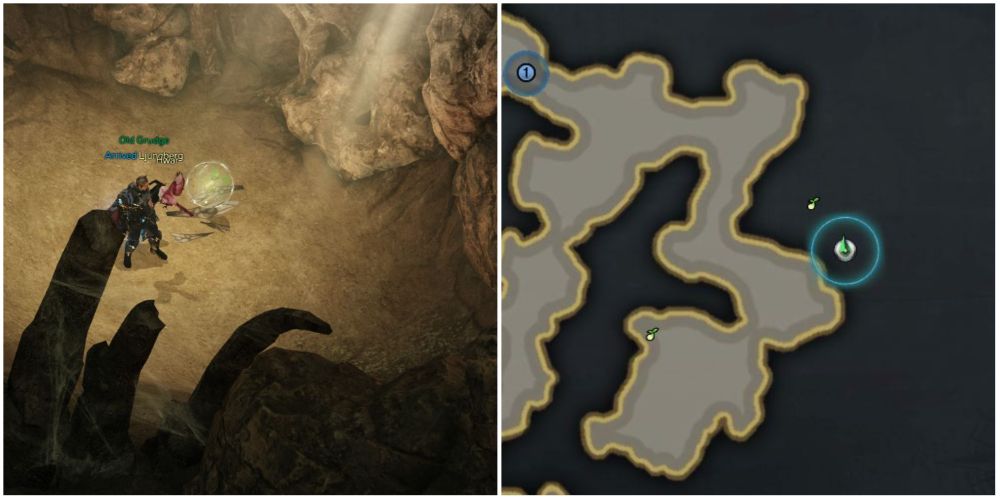 Break through the first barrier and deal with the initial onslaught of ants. Head west at the first junction, following the quest. Clear the area and head back to the junction, now following the quest north. But when you get to the ‘massive bone’ blocking the way, instead of breaking through head east and then south. You’ll come to a sticky wall. Instead of breaking through, go to the east side of the cave you’re in, and you’ll see a small hole in the wall. Walk through and north to find your first mokoko seed.

Mokoko Seed Two – Beyond The Wall 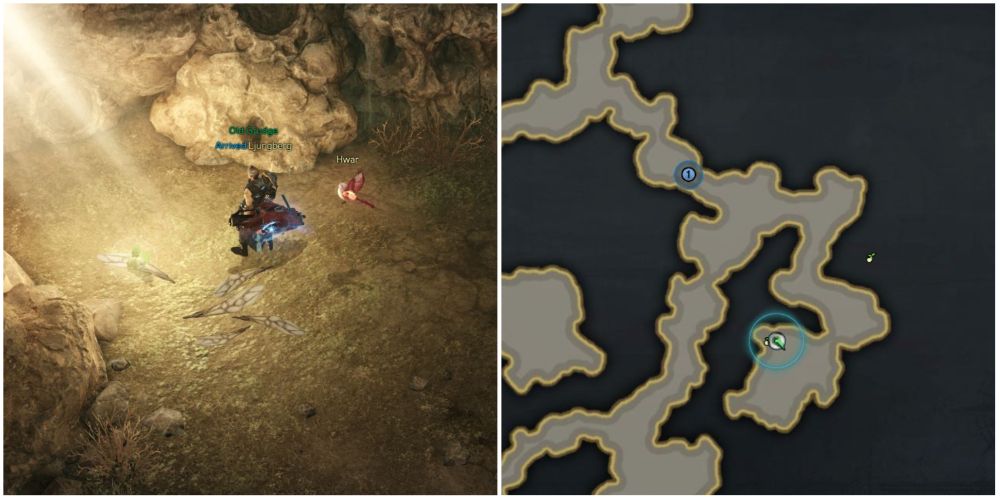 Head back out of the secret cave and break through the sticky wall to the south. As you enter the next cave, you’ll be attacked by several waves of ants – make sure you slowly and methodically defeat them all. Once the cave is empty of ants, move to the glow in its northwest corner to find your second seed. 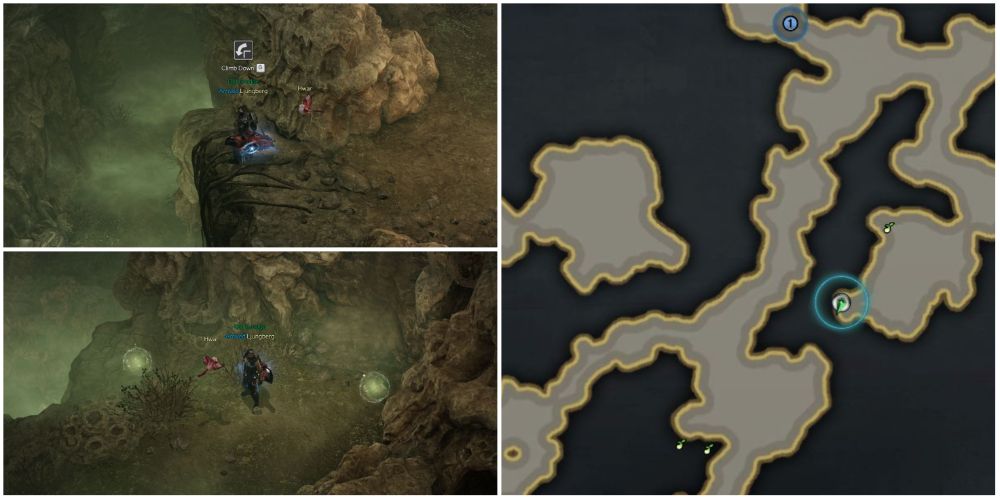 Now move to the southwest corner of the same cave. You’ll see some vines going down to a lower level. If you cleared all the ants, and all of them spawned, there will now be a secret jump point here when you stand at the edge. If not, you’ll have to restart the dungeon and try to trigger it on your next attempt. If it’s working, slide down and follow the path north and into the invisible secret path at the end. You’ll be transported to an off-map cave near the entrance. Follow the path south and then east, where two mokoko seeds are waiting for you to collect. 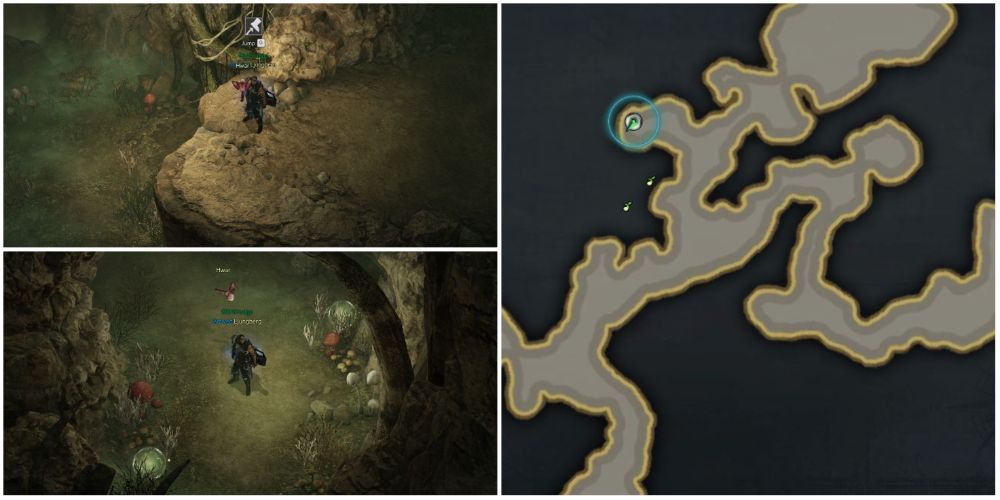 Now you can go back to following the dungeon’s main quest. Keep heading west until you see the large path heading north then northeast to a large cave. Head north but take the left (west-facing) dead-end path before you get to the cave. In the corner, you’ll find a hidden jump point. Jump down, head south, and you’ll find another two mokokos. 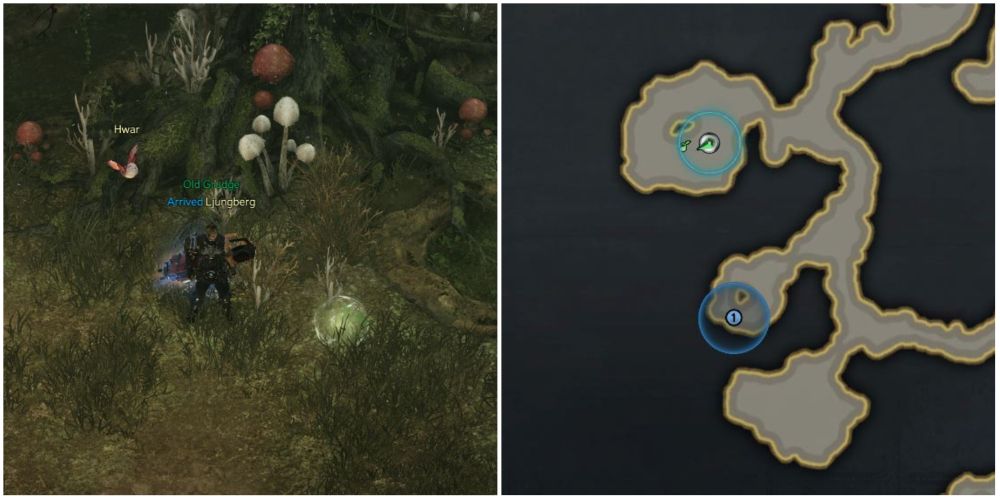 Now head southwest along the main path, and head through another sticky wall into the most westerly large cave on the map. Inside you’ll find a rather unlikely tree – and your final seed of Soldier Ant Nest.