Lovecraft’s Untold Stories 2 is a game full of danger, peril, and madness derived from forces unseen. Losing your sanity and being pulverised by the endless hordes devoted to cosmic deities – unseen by most – is all part of the fun. But there is one thing more terrifying, dare we say, more fatal, than brute force and cognitive decline.

Status Ailments are the silent killer. They infest your wounds, mottle your skin, melt your bones and char whatever else remains. Blood and bile, venom and malice – it's all there, and it's waiting to stamp out the fluttered beats of your heart. You will die more to these buggers than anything else.

This guide is a work in progress. It will be updated as new information comes to light.

What Are Status Ailments? 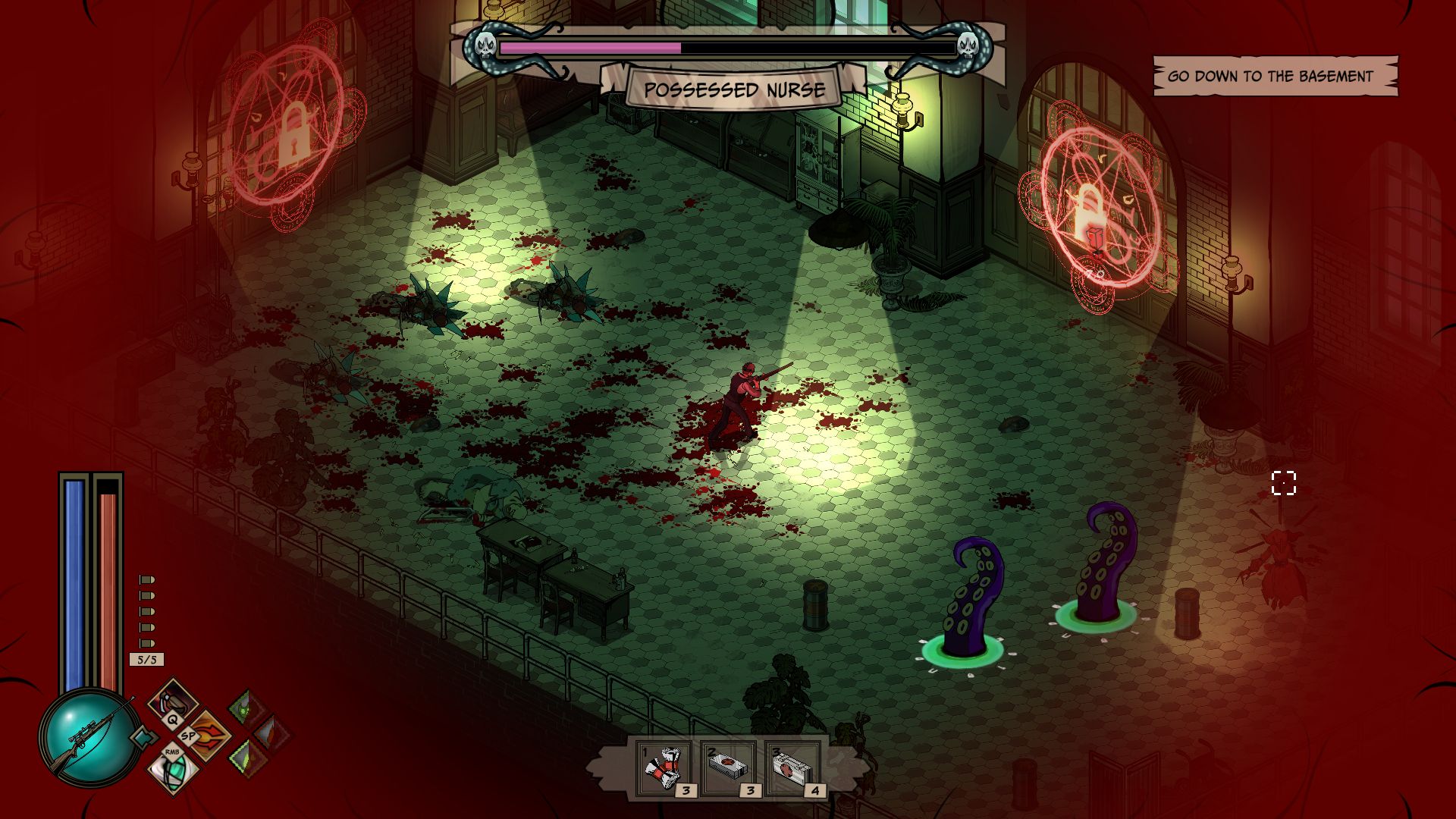 Status Ailments are short-term negative effects that make your life more difficult. The vast majority of these inflict damage, and it's hard to prevent that damage in most cases. Status Ailments come in several forms, and they are applied in various ways. They are:

Bleed and Poison tend to be more common than the others. Not only that but they are also cured more easily as the means to do so are granted early and often. If you don’t have the solution, however, you will be subject to DOT/Effect until their duration expires, or you do.

Where Do Status Ailments Come From? 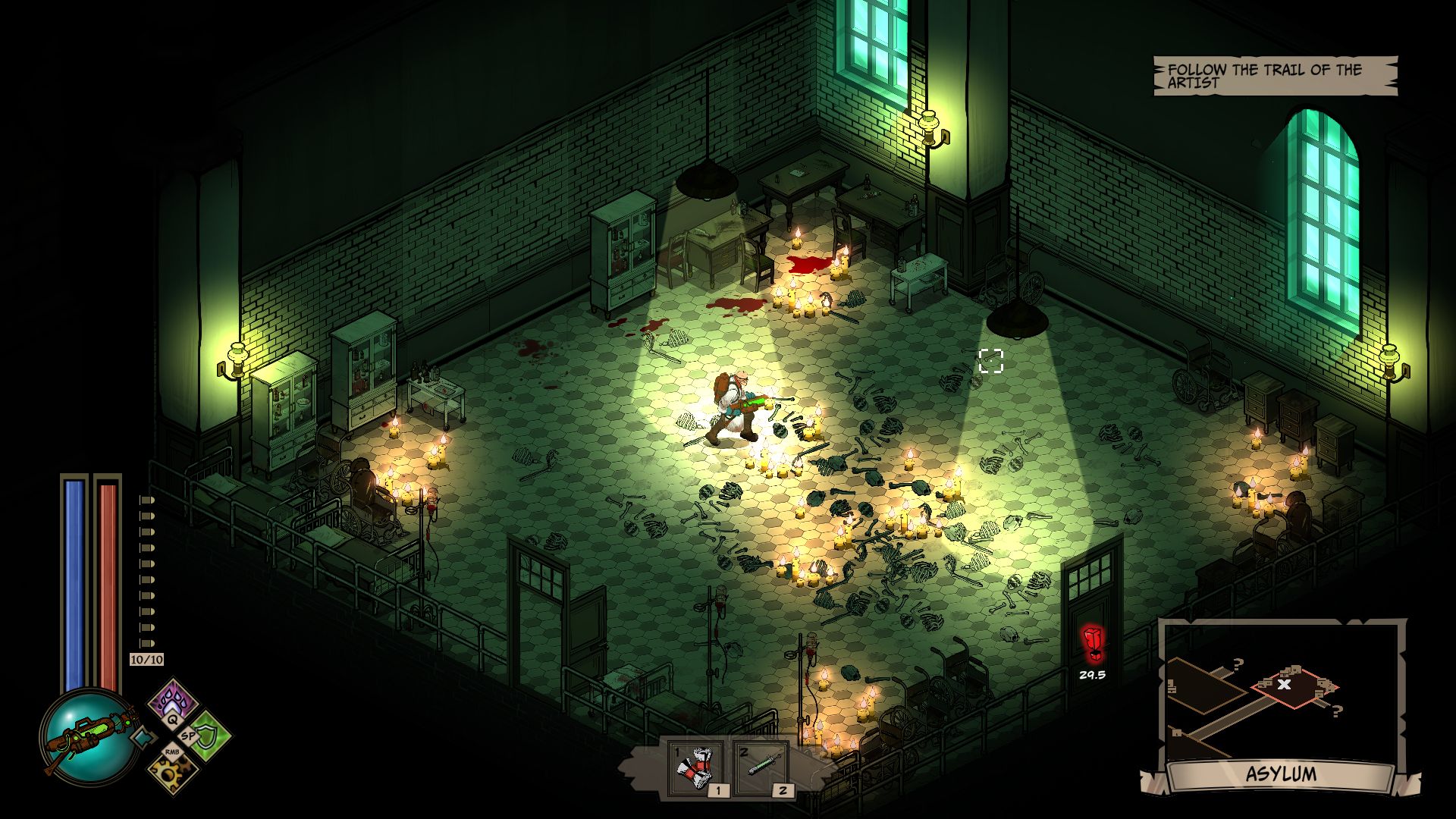 They come from just about everywhere. If you step on the wrong floor tile you might gain Acid. Get hit by an enemy, you might start bleeding. Some lunatic bites you, you’re probably poisoned. The further you get in the game, the more ailments crop up on basic enemies, and the harder it is for you to progress as a result.

All Status Ailments can stack with each other. This substantially increases the damage you take per second.

How To Cure Status Ailments? 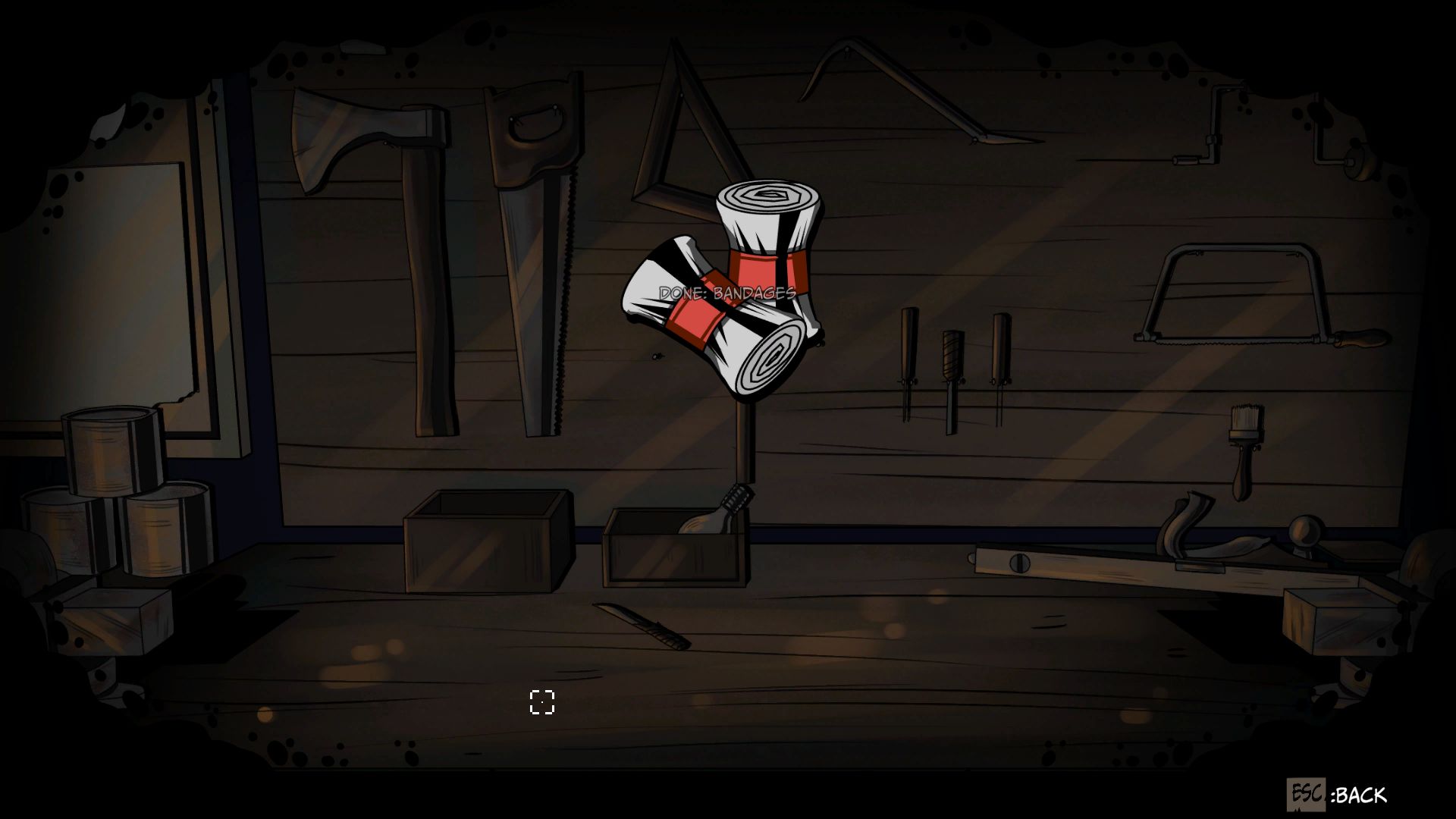 As of writing, we have not been able to find an answer to every Status Ailment. Acid and Burn are less common, but they still crop up disturbingly often. Not only that, but they also last longer than Bleed and Poison. Once we have an answer, we will update this accordingly.

All Status Ailments have a chance to be resisted, reducing their damage. This chance can be increased by wearing certain pieces of equipment.

Bleed is probably the most common ailment in the early game, but it is also the easiest to cure. All you need to cure Bleed is to use some Bandages. These can be found by looting containers, but can also be crafted. Bandages won’t heal you, but they will remove Bleed, so try to use your Bandages ASAP to avoid unnecessary damage.

Poison is another fairly common ailment, and like Bleed, it can be cured without much hassle. A vial of Antidote will do the trick. These can eventually be crafted, making them easy to stock up on. Before that, however, they are relatively common consumables dropped by containers. 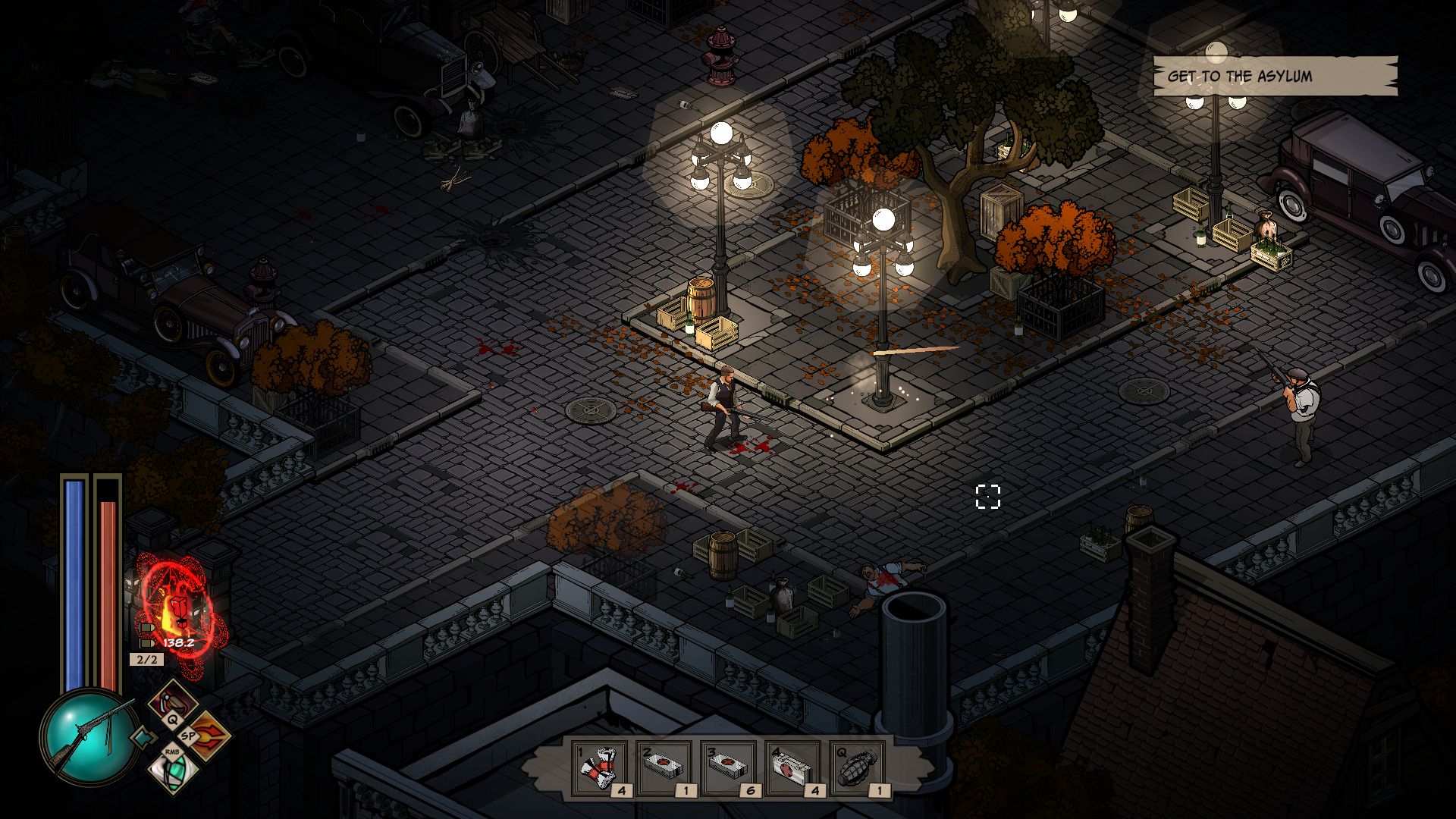 Injuries are like Status Ailments, only they tend to focus on debilitation over DOT effects. Injuries can be sustained at any time, and they can be run-ending. Injuries take all kinds of forms, but ones directly impacting your movement are probably the worst. Characters already move slowly in Lovecraft’s Untold Stories 2, and having that speed reduced further is a death sentence for most.

How To Cure Injuries? 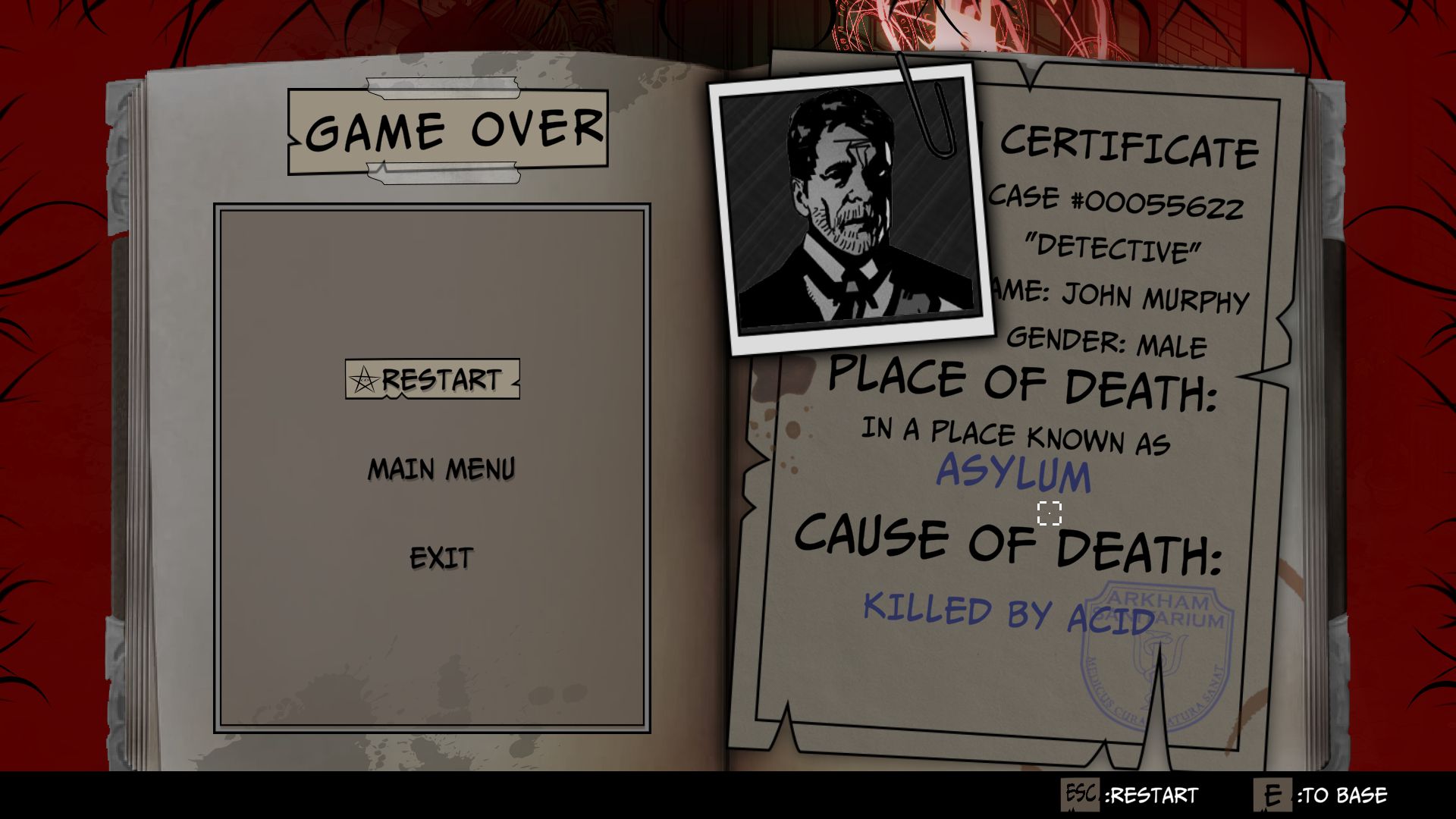 We were unable to find an easy way to cure Injuries. They are semi-permanent, meaning they will be cleared upon leaving an area/dungeon. This leaves you with only two options – complete whatever dungeon you are in and return to the Mansion, or die. The first option is much harder to pull off, but the second is somewhat disheartening.

Nobody said the game was going to be easy.